Mattress Factory: "so it is" 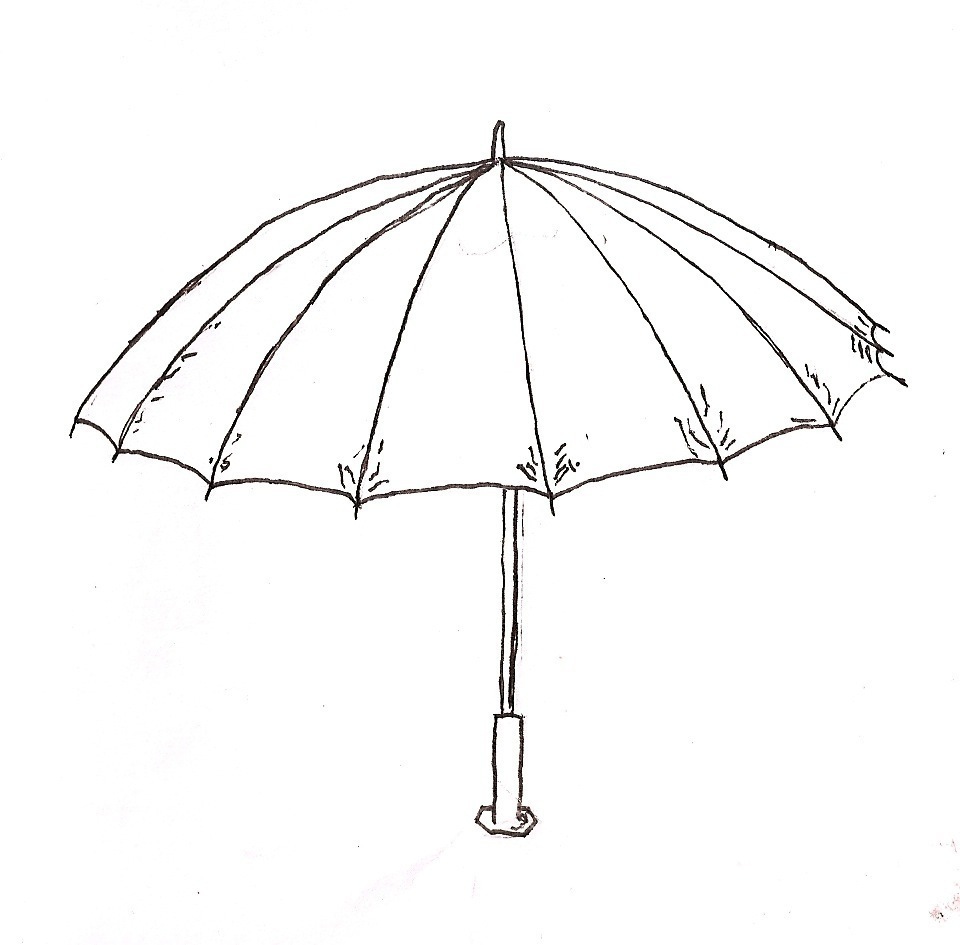 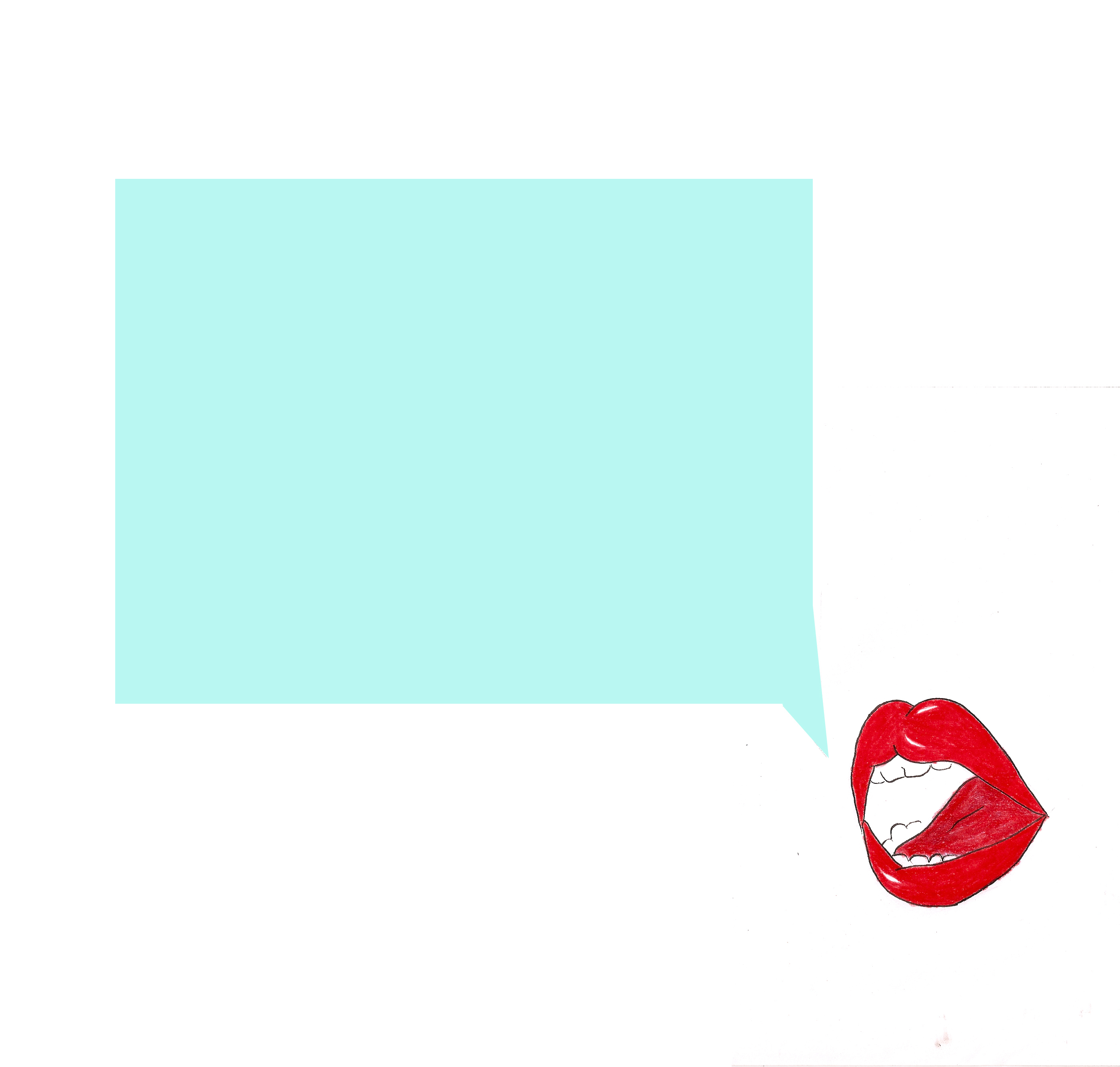 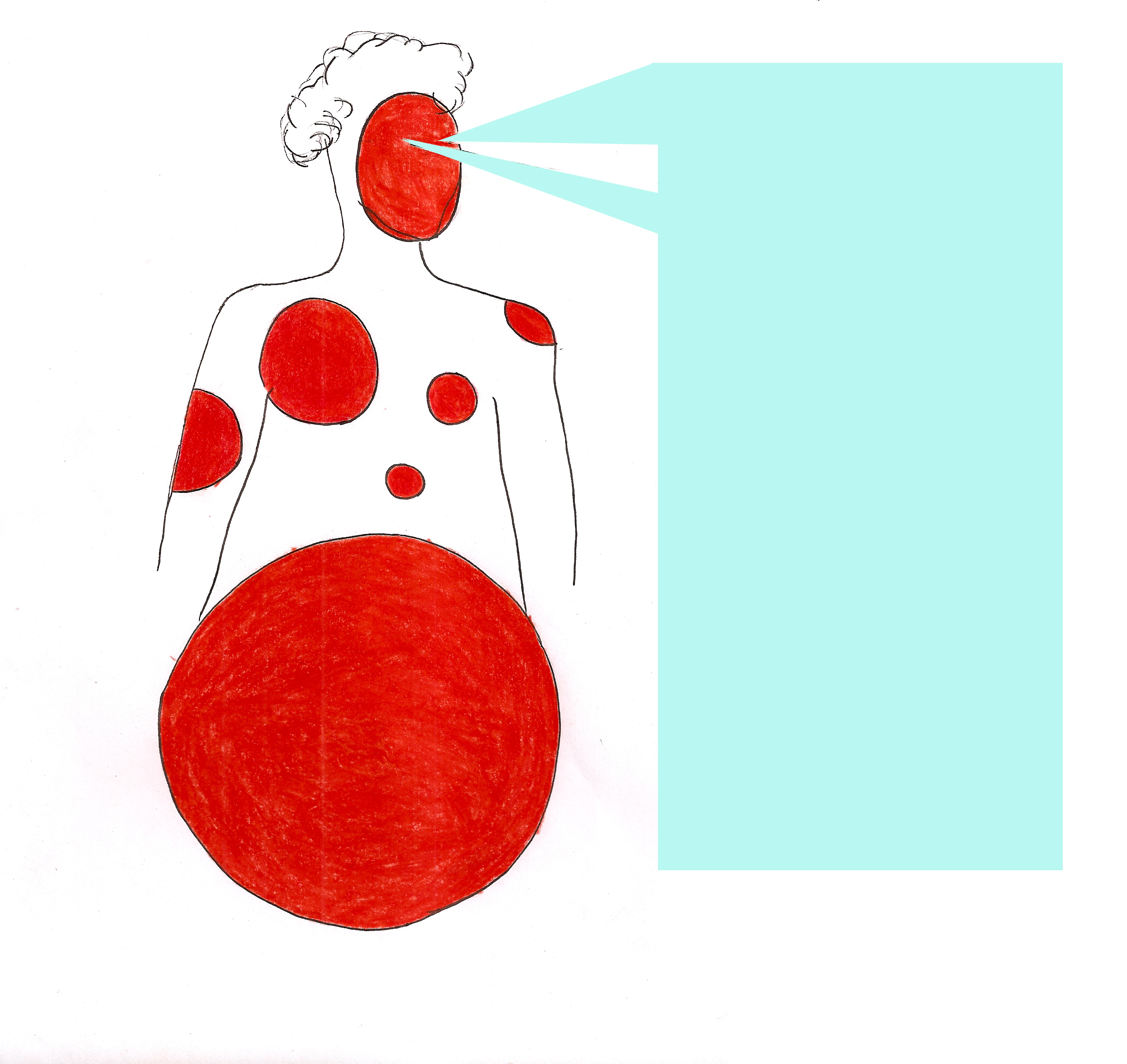 In a time of massive political strife and division — not just in the United States, but around the world — the Mattress Factory’s new exhibit, "so it is", helps to unite the present day with history and to remind people of strength, opposition, and resistance through artistic expression.

Curated by John Carson, former Head of the School of Art at Carnegie Mellon University, "so it is" opened at the Mattress Factory on April 7 at their location on 1414 Monterey Street. The exhibition is based around the works of seven Northern Irish artists whose early works were inspired from “The Troubles” of Northern Ireland, a series of political and religious conflicts between Northern Ireland’s Protestant Unionist population and its Catholic Nationalist population from 1968 to 1998.

In addition to featuring "so it is", The Mattress Factory also spent months renovating their entire gallery. The gallery now features new permanent exhibits, such as a handrail featuring aluminum troughs of running water, in a collaboration between the Mattress Factory and six artists; Bill Woodrow’s “Ship of Fools: Discovery in Time,” a kitchen “frozen in time” left in a dilapidated state; and a modern interpretation of Leonardo da Vinci’s “Vitruvian Man”.

"so it is" makes the most of its space and embraces its interactivity, incorporating art into each room and using it to engage with others by educating them about the past through it. Rita Duffy’s “The Souvenir Shop” introduces that concept to visitors as they walk in the gallery, serving not just as a functioning museum shop for the exhibit but also serving as its own part of the exhibition. Adapted last year in Dublin as a commentary on Irish politics and other social issues, “The Souvenir Shop” at the Mattress Factory is mainly directed towards critiquing United States political issues, and showed how Irish and African American culture is intertwined in their fights for freedom. In “The Souvenir Shop,” Duffy shows “how people revisit time and places of the past for understanding the future.” The mass produce “Grocery Shop”-like aspect of the exhibit and each individual piece in it showcased the concept of how ideas were products, and how its purchase helped others to engage with modern ideas and social issues. Duffy was also influenced by aspects of Pittsburgh in her exhibit, as shown through the Andy Warhol-inspired Campbell’s soup cans and the bottles of hot sauce inspired by the Mattress Factory’s location in Pittsburgh, the Mexican War Street Districts.

Ursula Burke’s “The Precariat” also aimed to showcase the harsh reality of resistance of revolution through her mutilated and nearly-faceless busts. Her medium spoke volumes about her piece in general, using black porcelain to reference contemporary politics and the Black Lives Matter campaign. Embroidery Frieze (The Politicians) is a mesmerizing, distorted display of current global politics, educating visitors while also serving as a display of contemporary issues.

As I continued through the rest of the exhibit, I found that each work of art was touched by political empowerment and passion, helping to kindle the drive for social justice in its visitors. Locky Morris’ “Untitled (tyre fire)” used a variety of mediums, including photography, to illuminate its work. While the photo was shot in Derry, Northern Ireland, the work is also reminiscent of Donald Trump’s proposed wall along the Mexican/United States border and its fire serves as a reminder of not only the failure of this wall but as a spark to empower social justice.

Paul Seawright also utilized photography in his installation “They Dropped Like Flakes, They Dropped Like Stars.” Seawright’s works are known for examining the impact of American troop deployment since 9/11 through the nature of conflict. In his latest photographic installation, Seawright “depicts the American city as a contested space that gives form to the fraying edges of American life,” highlighting the issues that American veterans face. Seawright’s use of photography benefitted in displaying the reality of the issue at hand, making the work poignant and the problems of American veterans all the more important.

Willie Doherty’s “No Return," a video “set in a fictional future where the planet is slowly dying as a consequence of pollution and climate change,” was one of the most interesting additions to the exhibition. Reminiscent of his earlier works, “Ghost Story,” “Buried,” and “Remains,” “No Return" analyzes “the relationship between landscape and memory.” Unlike the other works, “No Return” looks at the present to analyze the future, rather than remembering the past to change the future, and demonstrates an apprehensive fear about the future.

One of the most striking pieces of the exhibit was John Kindness’s “Dionysus.” Unlike the other works, Kindness’s lime fresco was inspired by the unity of Pittsburgh. In the artist’s statement of “Dionysus,” Kindness says “We may not all eat the same things but we all feel hunger. And there I no better way to unite strangers than by getting them to share a meal.” To acquire inspiration for his work he asked local Pittsburghers about what they like to eat, resulting in a lighthearted, vintage-looking, and fun work that brings a joy to people’s faces.

My parents often don’t understand modern art. But what I love about it is that while I may not understand the meaning of a work in greater detail, I know it carries a special meaning to the artist or even to another visitor. Throughout so it is I knew that each piece would be special to many people in millions of different ways, and I was so excited to see what that could bring. What made "so it is" even more special was how these seven artists came together to create an exhibit that stimulated the mind, empowered the soul, and reminded us of the past to inspire the future.