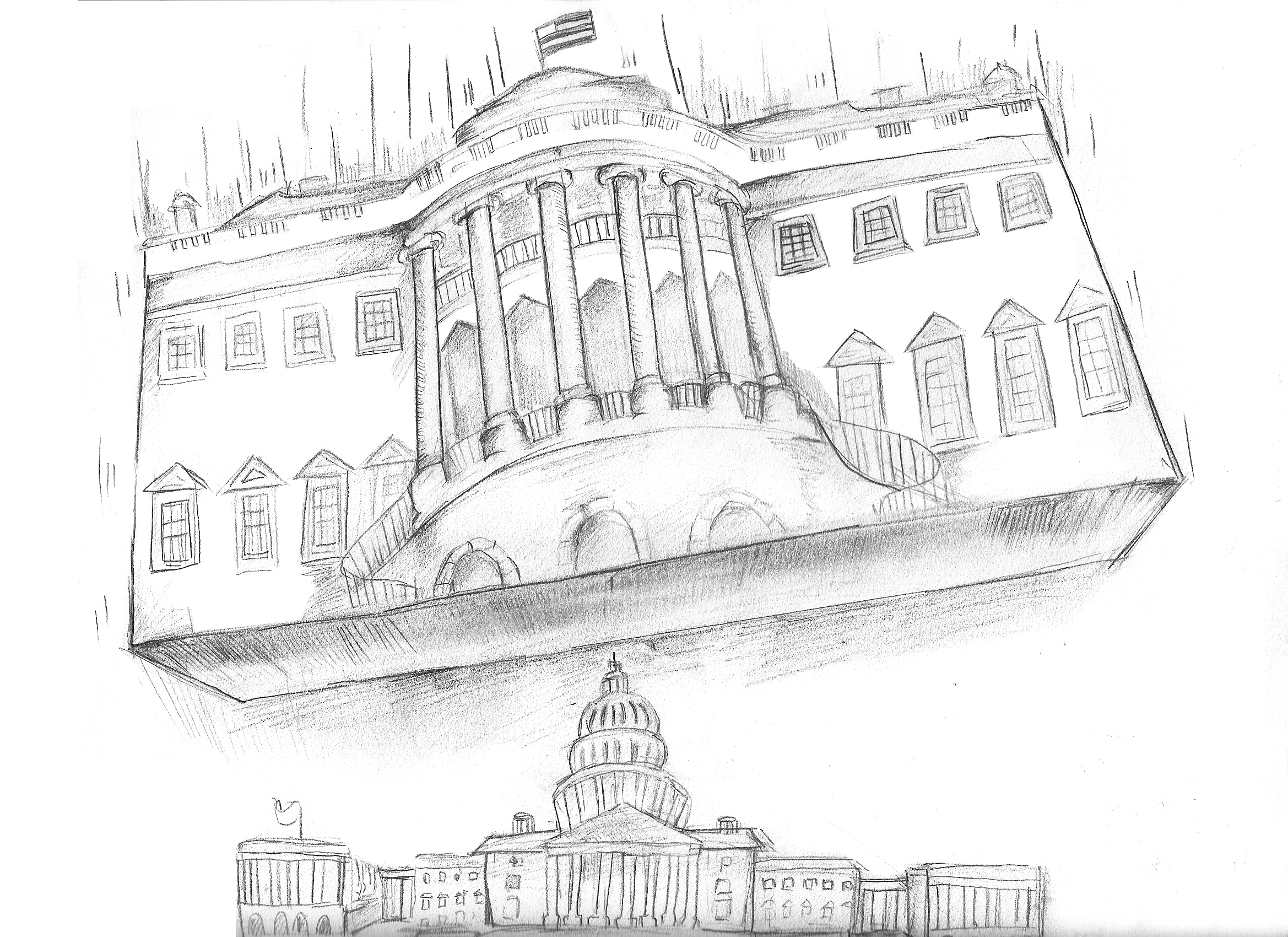 Credit: Lisa Qian/
Editorials featured in the Forum section are solely the opinions of their individual authors.

The countless headlines last week have left a number of Americans questioning the lack of limits on authority that has been granted to presidents through executive orders. This fear is justifiable, as the idea of any individual having the power to make such orders is both frightening and a risk to the welfare of this nation. However, this is nothing new and is something that should have been considered long before the election of President Trump.

With Trump’s immigration order, we saw just how damaging this kind of policy can be to the nation if left unchecked. Is this newfound concern a result of recent times, or something that has been left unchecked throughout the history of our nation?

Executive orders date to the beginning of this nation and originate from Article II of the Constitution, through which the president is granted “executive power.” It directs presidents to “take care that the laws be faithfully executed.” This does not give the president the authority to create new laws or allocate new funding from the treasury. It simply allows them to use laws and funding that already exist to carry out actions.

As controversial as they may be, most executive orders simply enforce ignored laws that have existed for years. Trump’s wall order did not allocate new funding to the building of a wall. It simply directed the Department of Homeland Security to use existing funding to expand the physical barriers at the border. Something as significant as a border fence that costs billions must go through Congress for legitimacy. The Secure Fence Act of 2006, which called for 700 miles of physical barriers on the border, did just this.

A look at the change in the way executive orders have been used throughout history still brings uneasiness. The first 17 presidents each signed fewer than eighty executive orders, with most signing far fewer than that. In the entirety of George Washington’s presidency, he signed only eight executive orders according to The American Presidency Project. In the first week of Trump’s presidency, he signed seven. A comparison between the executive orders of the first and second halves of American presidents has shown just how much their role has expanded in American politics throughout history. George W. Bush penned 291 orders and Barack Obama, 276. This is nowhere near the record of 3,721 signed by Franklin D. Roosevelt.

With such a high number of executive orders, sometimes the line between an order that creates a new law and an order that utilizes existing laws is not always clear. Take for instance, Franklin D. Roosevelt’s Executive Order 9066, which imprisoned hundreds of thousands of Japanese-Americans in one of the most controversial decisions of American history. If one man can make the decision to unjustly imprison hundreds of thousands of American citizens through executive order, it becomes clear that executive order grants the president far more power than interpreting and enforcing existing laws. The power to revoke legal residency and visas without any justification or legislative approval whatsoever has also now gone beyond just enforcing existing laws.

While the power granted by them is unsettling, executive orders have also shaped U.S. history. Both the Louisiana Purchase and the Emancipation Proclamation were a result of executive orders from Thomas Jefferson and Abraham Lincoln, respectively. More recently, the Deferred Action for Childhood Arrivals has granted amnesty to hundreds of thousands of immigrants who have called America home since childhood. Executive orders can be used for good but their potential for destruction is large enough (as we saw with Roosevelt and are now seeing with Trump) that we should not let them go unchecked; there must be some limit placed on them.

With over 14,000 executive orders signed into action, it’s clear that whether or not we like it, executive orders have been a major part of American history. With President Trump, Americans are now being awakened to the possible negativities of granting such power to one individual. With both the executive and legislative branches being controlled by the same party, the potential power that Trump could have through if executive orders are left unchecked is troubling. However, as we saw with a federal judge’s order to halt Trump’s immigration policy for visa holders, there is a limit on executive orders and as long as we remain cautious and wary of the possibilities, we can prevent the next generation of American internment camps.