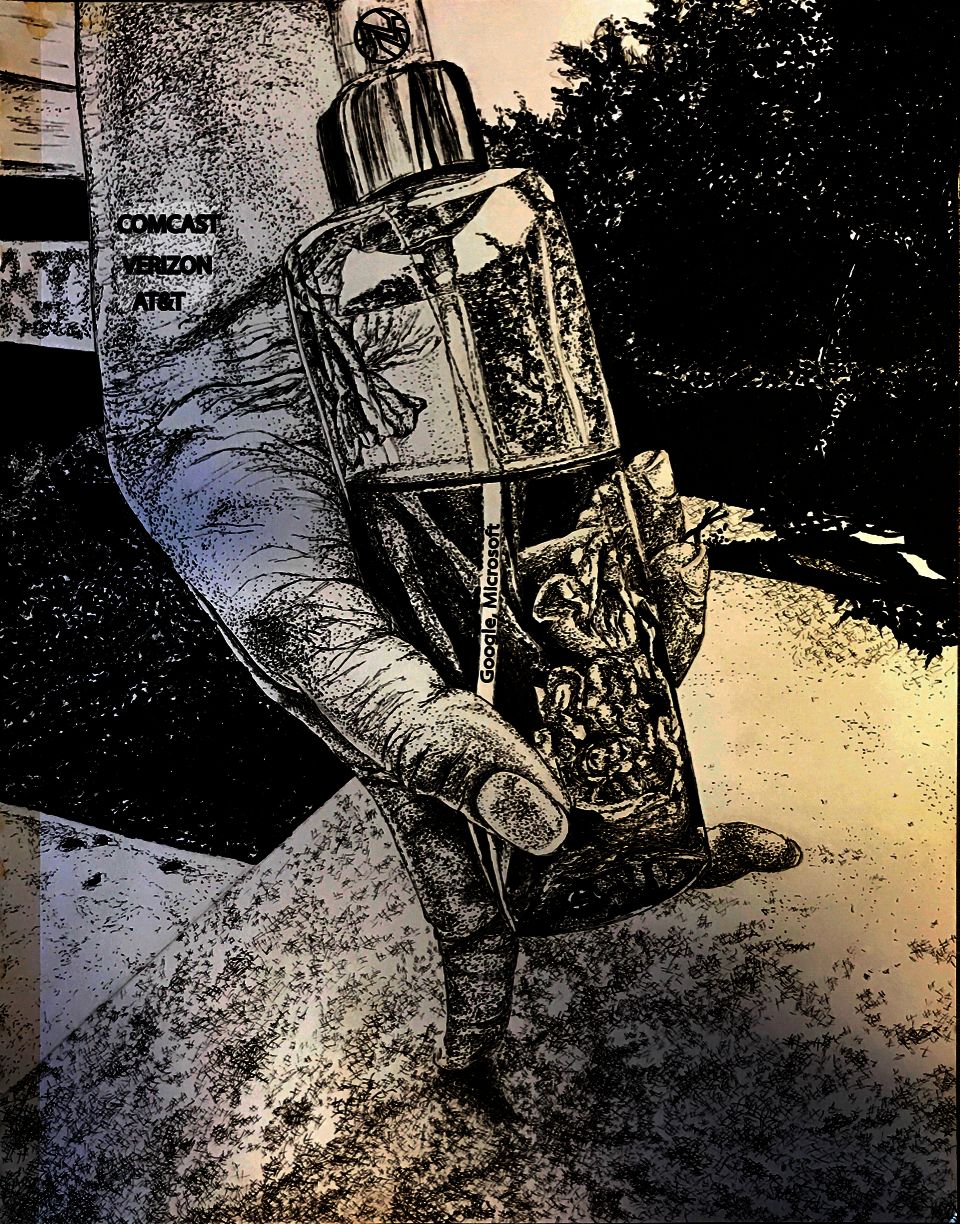 Credit: Staff Artist
Editorials featured in the Forum section are solely the opinions of their individual authors.

On Nov. 19, former lawyer for Verizon and the Trump-appointed Chairman of the Federal Communications Commission (FCC) Ajit Pai released a proposal to rollback regulations that protected equal access to the internet, a principle known as “net neutrality.” These regulations prevented Internet Service Providers (ISPs), such as Comcast, Verizon, and AT&T, from altering the speed of the delivery of websites, while also preventing them from charging consumers higher fees for services relating to faster speeds.

“Under my proposal, the federal government will stop micromanaging the internet,” stated Pai in an emailed statement to reporters. “Instead the FCC would simply require internet providers to be transparent about their practices so that consumers can buy the service plan that’s best for them and entrepreneurs and other small businesses can have the technical information they need to innovate.”

Pai’s announcement shocked proponents of net neutrality and even industry analysts who had already expected the FCC to reorganize certain provisions relating to common carriers, known as Title II of the Communications Act of 1934.

In an email titled “Shock and Awe and Net Neutrality,” Craig Moffet, an independent cable analyst, reflected that the “FCC Draft Order on Net Neutrality went much further than we ever could’ve imagined in not only reversing Title II, but in dismantling virtually all of the important tenets of net neutrality itself.”

In the age of the internet, net neutrality is a principle that is more important than ever. As the internet has become one of the most popular mediums of communication, a virtual place in which individuals come to engage in conversation, post opinions, and consume content, net neutrality ensures that every individual within the virtual community is treated equally. Without the adherence to such a principle, slippery slopes may arise in which a certain group of individuals — ISPs in this case — have the authority to control the access to or relative speeds of the internet, yielding these individuals the power to discriminate users based on any factor.

Posted by The London School of Economics’ Media Policy Project, a blog argued that “in many ways, net neutrality could be considered the first amendment to the internet… compromising the principle of net neutrality should be for very specific and clearly defined reasons that are transparent and do not serve commercial private interests, but rather public interests or are implemented in a view of guaranteeing an excellent quality of service for all.”

Indeed, net neutrality should not be compromised in a way in which private interests trump public ones. By doing so, we are leaving ourselves vulnerable to the hands of the few, who have the opportunity to capitalize on their newfound authority. With the repeal of the aforementioned provisions, ISPs could begin to discriminate consumers based on types of content consumed, essentially allowing ISPs to slow down speeds for content that the ISP deems unfavorable to their business while maintaining high speeds for "favorable" content.

However, multimedia content aside, a far more important implication of the infringement on net neutrality is the effects it may bring upon American democracy. Many consider the internet to be the "great equalizer" in which everyone is on an equal playing field; for instance, the internet treats the tweets of the President of the United States equally as a meme posted on Facebook. This equality has done much for the American democracy in terms of creating a platform for expanded discourse and greater access to information, allowing citizens to make more informed political decisions by being more involved in political conversations. Infringing upon net neutrality would be counteractive to the democratic nature of the internet itself, giving ISPs control over these mediums of communication that so many people rely on today.

I believe one of the core and fundamental responsibilities of government is to ensure and protect the proper functioning of its democracy. In the digital era, I argue that the internet is a critical medium in which American democracy functions and thrives. Handing off the power to ISPs to control and discriminate users — to a certain extent, of course — through levels of access or speeds on the internet is irresponsible and destructive to American democracy itself; no private entity should wield such powers, not because they are untrusted per se but due to the mismatch between private and public interests. As Pai's proposal becomes implemented in the upcoming months, and with no expected action from a Republican-majority Congress, we should deeply consider and reflect upon the value of net neutrality to American society.

"There can be no truly open internet without net neutrality," stated former FCC Commissioner Michael Copps in an interview with The Nation. "To believe otherwise is to be captive to special interest power brokers or to an old and discredited ideology that thinks monopoly and not government oversight best serves the nation."