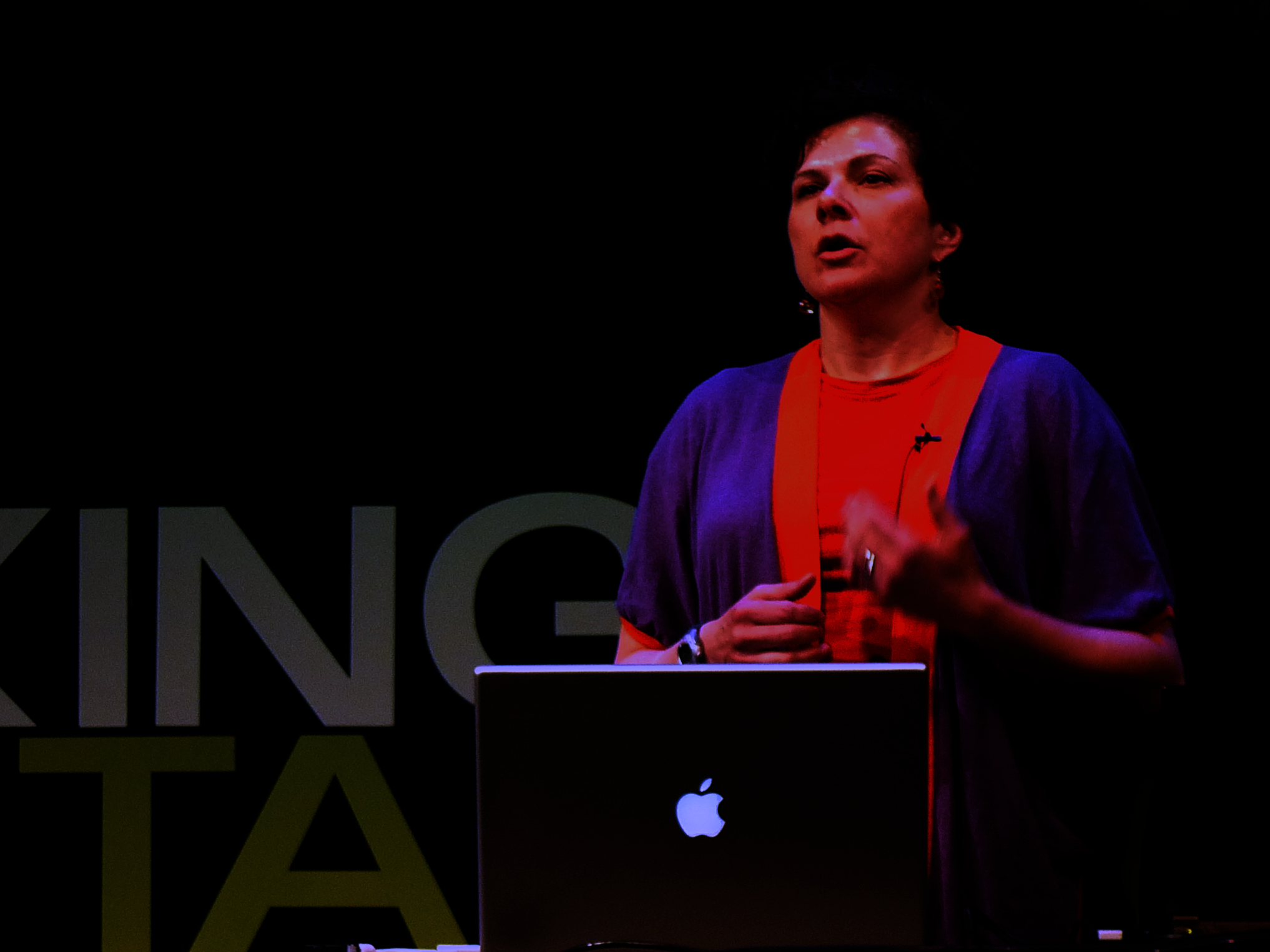 Forlizzi earned a bachelor’s degree in illustration from the University of the Arts in Philadelphia and a master’s degree in interaction design at Carnegie Mellon before earning her Ph.D. in human-computer interaction and design at Carnegie Mellon. She has served as a faculty member at HCII, where she specializes in interaction design, since 2000. Her work has focused on designing engaging and effective educational games, designing for health care, and doing research and design work on social and assistive robots.

Additionally, Forlizzi is a member of the Association for Computing Machinery’s Computer-Human Interaction Academy, a group of researchers honored by the Special Interest Group on Computer-Human Interaction for significant contributions to the field of human-computer interaction. “Members are selected based on cumulative contributions to the HCI field, impact on the field through development of new research directions and/or innovations, influence on the work of others, and participation in the Association for Computing Machinery’s Special Interest Group in Computer-Human Interaction,” explains a university press release from the School of Computer Science. She was also honored by the Walter Reed Army Medical Center for excellence in human-robot interaction design research.

The Human-Computer Interaction Institute "is a living laboratory" that investigates relationships between computer technology, human activity, and society states the institute's website.

“Founded in 1993, the HCII is a place where we work to understand and create technology that harmonizes with and improves human capabilities, goals, and social environments through interdisciplinary research and education in design, computer science, and behavioral and social sciences... We research how people work, play, and communicate within groups, organizations, and social structures, then we design, create, and evaluate technologies and tools to support human and social activities.”

Carnegie Mellon faculty members like Forlizzi continue to be among the most influential researchers in the field of human-computer interaction since the 1960s.
Forlizzi was appointed her new position by Andrew Moore, Dean of the Carnegie Mellon University School of Computer Science.