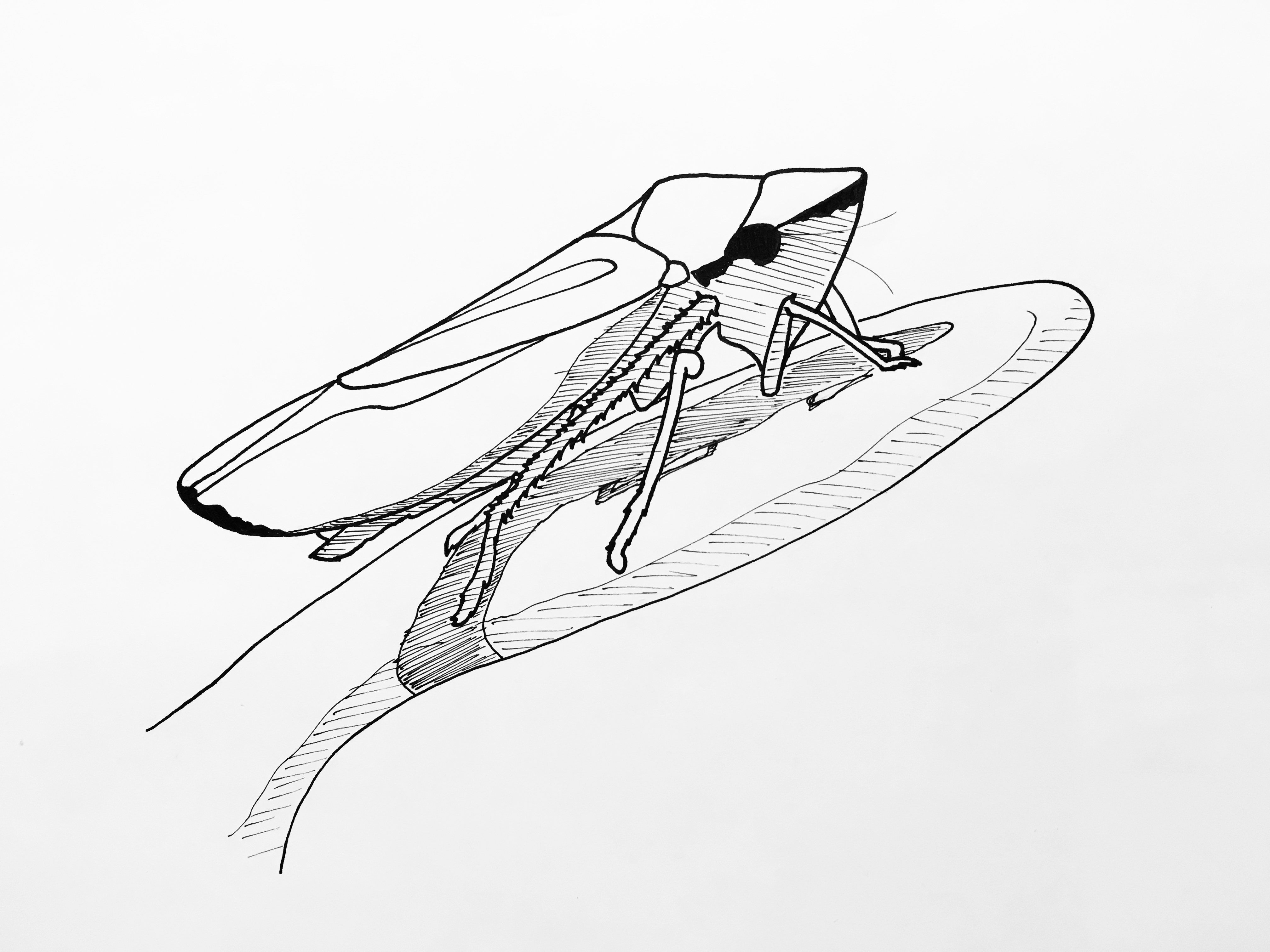 Leafhopper bugs camouflage their eggs by covering them with microparticles that deflect light, researchers announced this month.

Leafhoppers (scientifically, Cicadellidae) are small, bendy-kneed insects whose diet of plant sap makes them common garden pests. There are about 22,000 known species of leafhopper, and most of them produce particles called brochosomes — tiny spheres a few micrometers in diameter, with indentations all over them like the dimples on a golf ball.

These investigations of the brochosomes revealed “a performance that is comparable to the state-of-the-art synthetic antireflective coatings,” according to the researchers. Highly intrigued, they did further experiments on their synthetic brochosomes and found that the least light was reflected by brochosomes with the greatest amount of indentations per surface area. They also found the optimal ratio of indentation depth to indentation diameter for reflecting as little light as possible.

These findings will likely be used to improve technology with components that need to absorb as much light as possible — for example, devices that harvest solar energy.