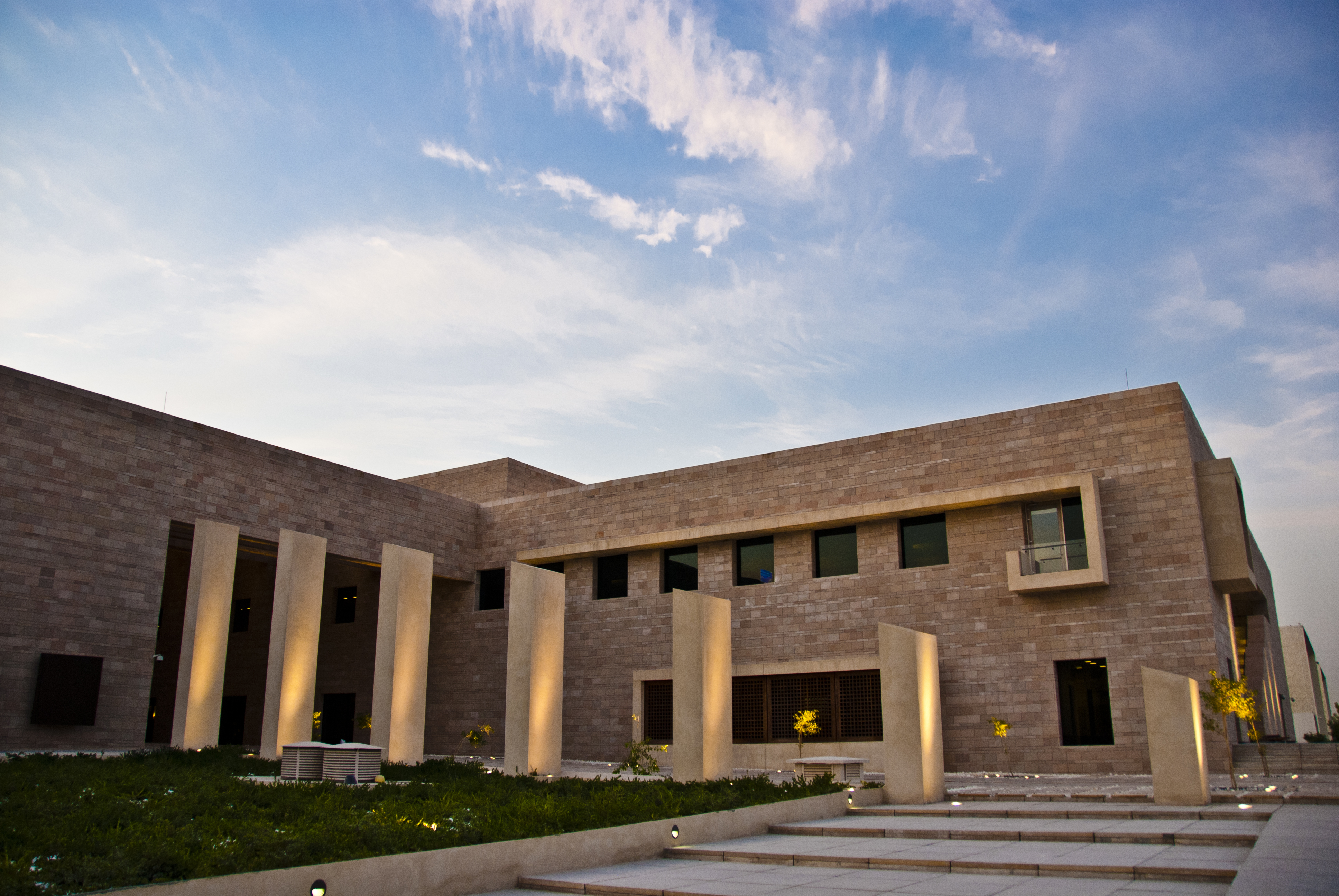 Michael Trick, the Harry B. and James H. Higgins Professor of Operations Research, was officially welcomed as the new dean for Carnegie Mellon University’s Qatar campus. Trick, the third dean of Carnegie Mellon Qatar since it opened in 2004, will succeed Ilker Baybars, who stepped down at the end of the 2016-17 academic year after serving the role for the last six years.

Trick has been a member of Carnegie Mellon University’s Tepper School of Business since 1989 where he served numerous leadership positions including senior associate dean for faculty and research. Over the past 25 years, Trick has mentored and supported faculty and student researchers, advanced strategic initiatives, overseen the promotion and tenure process, and elevated the research reputation of our top-ranked business school, according to a Tepper press release congratulating Trick on his new appointment.

Trick holds a Ph.D. in industrial engineering and has done research in the field of operations research, with a specialization in computational methods in optimization. He has written more than 50 professional publications and was the editor of six volumes of refereed articles.

“I am honored to be named dean of this remarkable institution,” Trick said in a university press release. “University is a transformative time for young people, and I look forward to building an educational experience at [Carnegie Mellon Qatar] that is enriching, enlightening and inspiring.”

“Carnegie Mellon is proud to be a part of this community to deliver educational and research programs that will support and contribute to the long-term development of Qatar’s knowledge-based economy,” said Jahanian. “The leader we have chosen to build on this success is Michael Trick. Under Dean Trick’s leadership, I am confident that [Carnegie Mellon Qatar] will continue its development as an integral part of the Qatar landscape, representing CMU’s dynamic global capacity.”

“His commitment is driven by excellence and his belief in the power of collaboration to motivate and inspire others. These are values that will serve him well in this role,” she said.