Emphasizing individuals, not politics, will help America recover from violence 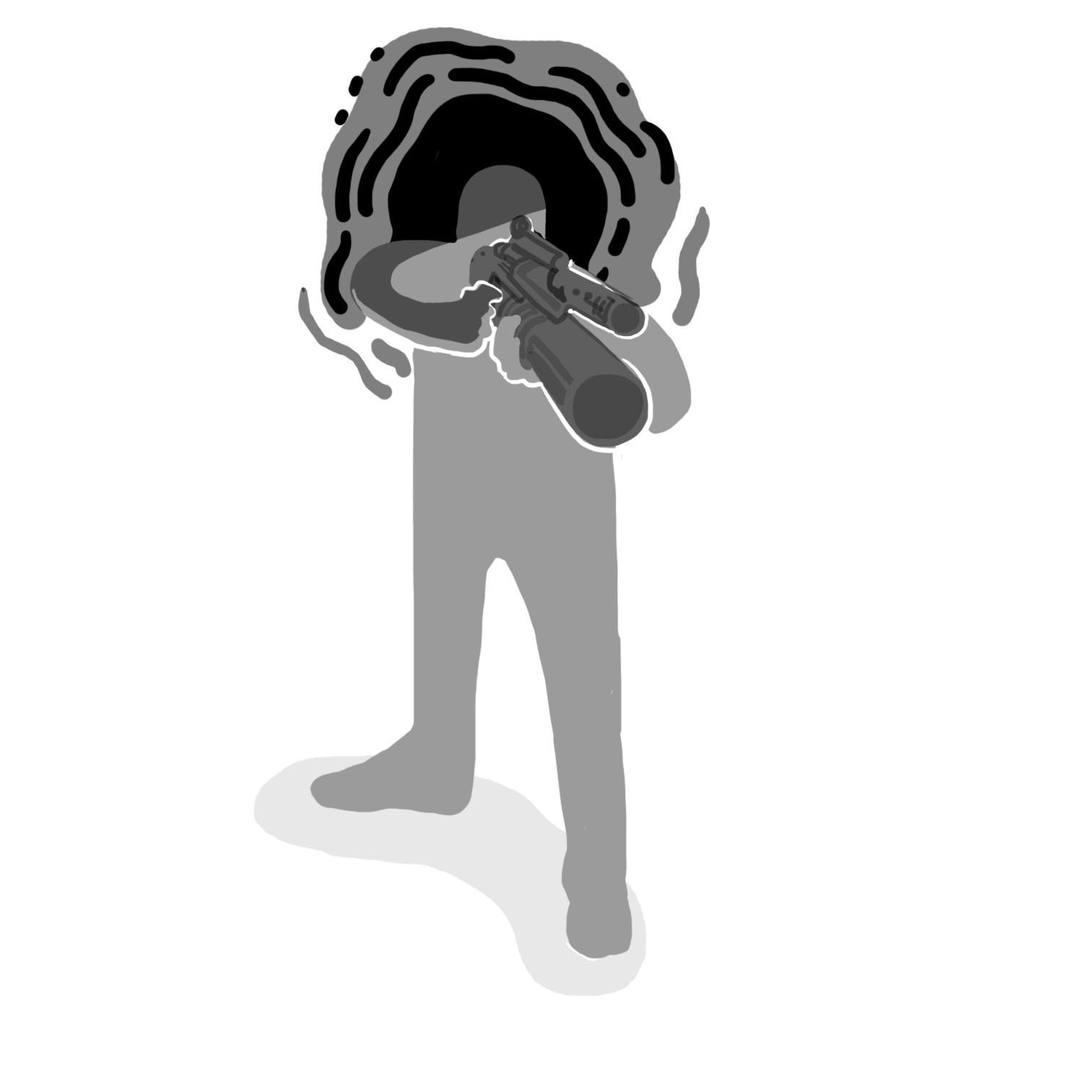 Imagine a utopia free of guns or weapons of any type where mass shootings ceased to exist. As a personal believer in the Second Amendment, I can still see why the promise of such a world may be a tempting reason to ban machines capable of murder. However, the heroin epidemic currently facing this nation shows just how effective no-tolerance banning is to solving problems. Like the heroin epidemic, America’s mass shooting problems do not lie in any physical item; they lie in something much deeper. A lack of initiative by our nation to treat the mentally ill and media glamorization of killings have led to individuals becoming disturbed and even encouraged by society to carry out the most horrible deeds.

Like the unfortunately countless number of shootings that preceded it, the Texas church mass shooting has exemplified America’s sad handling of mental illnesses. Like almost any mass shooter, the Texas church shooter was not some random citizen that woke up one day and decided to be a psycho killer; there were red flags everywhere. According to CNN, this is a man that “had served a year in military jail for beating and choking his wife, threatening her with a firearm, and fracturing her child’s skull.” In 2012, he even escaped a health facility “where he was being treated for ‘mental disorders.’”

While more in-depth background checks could arguably have benefits, America’s primary issue is not its handling of firearms; it is the handling of the mentally ill people who receive these firearms. According to the Huffington Post, in a year, one in four adults have a mental illness. Despite this, discussions of mental health are often rare and on the verge of taboo. When serious red flags in someone’s mental health do appear, health treatment centers are often substituted with prison bars. According to the American Psychological Association, “about 10 percent to 25 percent of U.S. prisoners suffer from serious mental illnesses, such as major affective disorders or schizophrenia.” We continue to place these people in overcrowded prisons and solitary confinement, both of which have been found to have potentially detrimental effects on their mental health.

Norway’s actions are an example of the steps that America could be taking to reduce gun violence and mass shootings. With an incarceration rate that is nearly one tenth of that of the U.S. according to Business Insider, Norway’s prison system places a focus on rehabilitation of prisoners over punishment. While America’s focus is on whether or not conditions are horrible enough to make inhabitants “pay” for their crime, Norway’s prisons focus on what Business Insider describes as “normalcy” with bar-less windows, kitchens, vocational classes, and an overall focus on recovery. The result is astounding. While 76.6 percent of prisoners are re-arrested within five years of people released in the U.S., only 20 percent of those in Norway find their way back into the prison system within this span.

As a country that embraces hunting and sport, Norway is a nation that exemplifies the fact that it is possible to allow citizens to own firearms while being a safe nation. While the murder rate in the United States is a somewhat high 4.88 per 100,000, it is only 0.56 per 100,000 in Norway according to the United Nations Office on Drugs and Crime.

This leads to the question of what would have happened if the Texas church shooter would have been placed in a Norwegian prison for a year instead of behind American bars. The red flags were there. If a focus was placed on rehabilitating him rather than putting him through a year of the American prison system, only to be freed onto the streets more mentally unstable than when he went in, perhaps there would be 26 more people alive today.

Now, imagine this person, whom America failed to treat, is sitting at home watching TV. The evening news is shown, and the large face of another mass shooter is displayed at center. According to several studies, this is a common cause of copycat incidents and has given mentally unstable individuals the role models and storylines that help motivate their horrific actions. Dr. Park Dietz, one of America’s leading psychiatrists, found that “saturation-level news coverage of mass murder causes, on average, one more mass murder in the next two weeks.” According to a study by the journal PLOS ONE, 20 to 30 percent of mass murders are a result of such coverage.

In order to stop such retaliation, the American Psychological Association suggested that news media should not “show the killer’s face,” “incessantly repeat his name,” or “repeat any of his manifestos or grievances.” Instead, they should be focusing on the stories of victims and humanizing them. Fortunately, a large portion of the attention from the Texas church shooting has shifted to the hero who ended the killing spree, but a much more than necessary coverage was placed on the life and motives of the individual behind the killings.

In summary, the solution to ending America’s mass shooting problems is not banning guns or cracking down on the rights of individuals. The first steps to ending these tragedies are to take initiatives as a nation to battle mental illnesses. Replace punishment with rehabilitation for all but the most extreme cases. Place more emphasis on treating mental illnesses and remove taboos associated with them from society. Remove all possible mass shooter motivators from news coverage that can result in mentally unstable individuals retaliating. Place an emphasis on people, not politics.