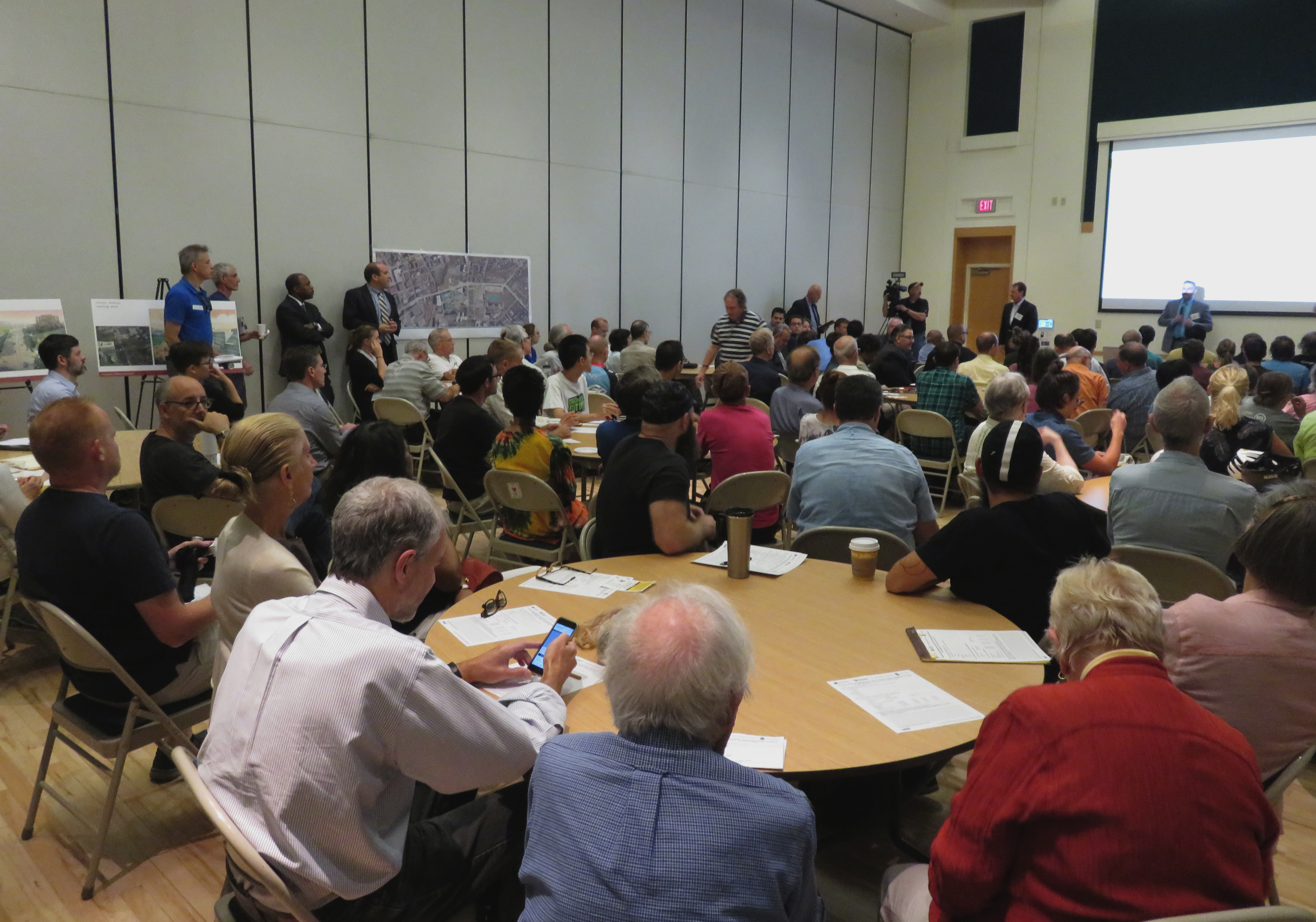 A multimillion dollar joint initiative between Carnegie Mellon University and the Pennsylvania Department of Transportation (PennDOT) to implement a series of safety improvements to Forbes Avenue is slated to begin in the fall of 2017, and continue until 2018. The initiative consists of two projects: the Forbes Avenue Betterment Project and the Oakland/Carnegie Mellon Forbes Corridor Safety Improvements Project, and is expected to bring major changes such as creating bike lanes, repaving Forbes Avenue, and revamping pedestrian crossings at intersections.

The proposed modifications were announced at a public meeting held at the Cohon Center in late August, and came as a response to two accidental bicycle deaths within the last year. Ten months ago, an adviser from the University of Pittsburgh, Susan Hicks, was fatally struck by a car as she was biking home on Forbes Avenue. McKees Rocks resident Dennis Flanagan also died when he was hit by a truck while biking on West Carson Street two weeks ago.

The deaths ignited a yearlong push to address cyclist and pedestrian safety on Pittsburgh roads. At the same time, Carnegie Mellon had also been considering plans to update Forbes Avenue to better accommodate cyclists and pedestrians since 2011. At the town meeting held by PennDOT and Carnegie Mellon University on Aug. 31, the room was packed with people who passionately advocated for safer road conditions and questioned details of the projects.

One of the significant aspects of the announced plans was the addition of bike lanes on each side of the street, which would be four feet wide. Consequently, lanes for motor vehicles would be reduced from four lanes to two in some areas. The new bike lanes would be installed on Forbes Avenue from South Craig Street to Margaret Morrison Street, as part of the Forbes Corridor Safety Improvements project, and are made possible with a federal grant obtained by Carnegie Mellon University and the Oakland Transportation Management Association.

In addition, the current traffic light in front of Hamburg Hall would be moved to Cyert Drive, while another traffic light would be installed at the Collaborative Innovation Center Drive, becoming a four-way intersection with an entrance to the Tepper Quad parking garage once its construction is finished. Other changes include the creation of pullovers for bus stops, while the bus stop currently at South Craig Street and Forbes Avenue would be moved past the intersection. To address pedestrian safety concerns, a buffer of trees would be placed between the curb and sidewalks.

At intersections, wider pedestrian crosswalks would be painted, and all crosswalk signals would be updated with audible signals. A significant change will be the elimination of the “all-walk” phase at the Craig and Forbes intersection, despite the fact that a lot of the traffic there involves turns.

The total cost of the projects is expected to be around 10 to 12 million dollars.

A number of people who attended the town meeting were unsatisfied, however, with what they felt was an insufficient level of detail about the proposed plans from officials. Some cited concern over the safety of the bike lanes, and were unhappy that bike lanes would not extend past Carnegie Mellon’s campus.

Dan Cessna, an executive of PennDOT Engineering, responded that PennDOT would be meeting with the city of Pittsburgh and the Port Authority over the next month to discuss these issues.

“We’re working hard at this. It isn’t easy,” Cessna said. “We’re very committed to making the streets safer. But it’s not a neighborhood street as much as we might like it to be”.