Opening the mind: Trepanation & a culture of transcendence 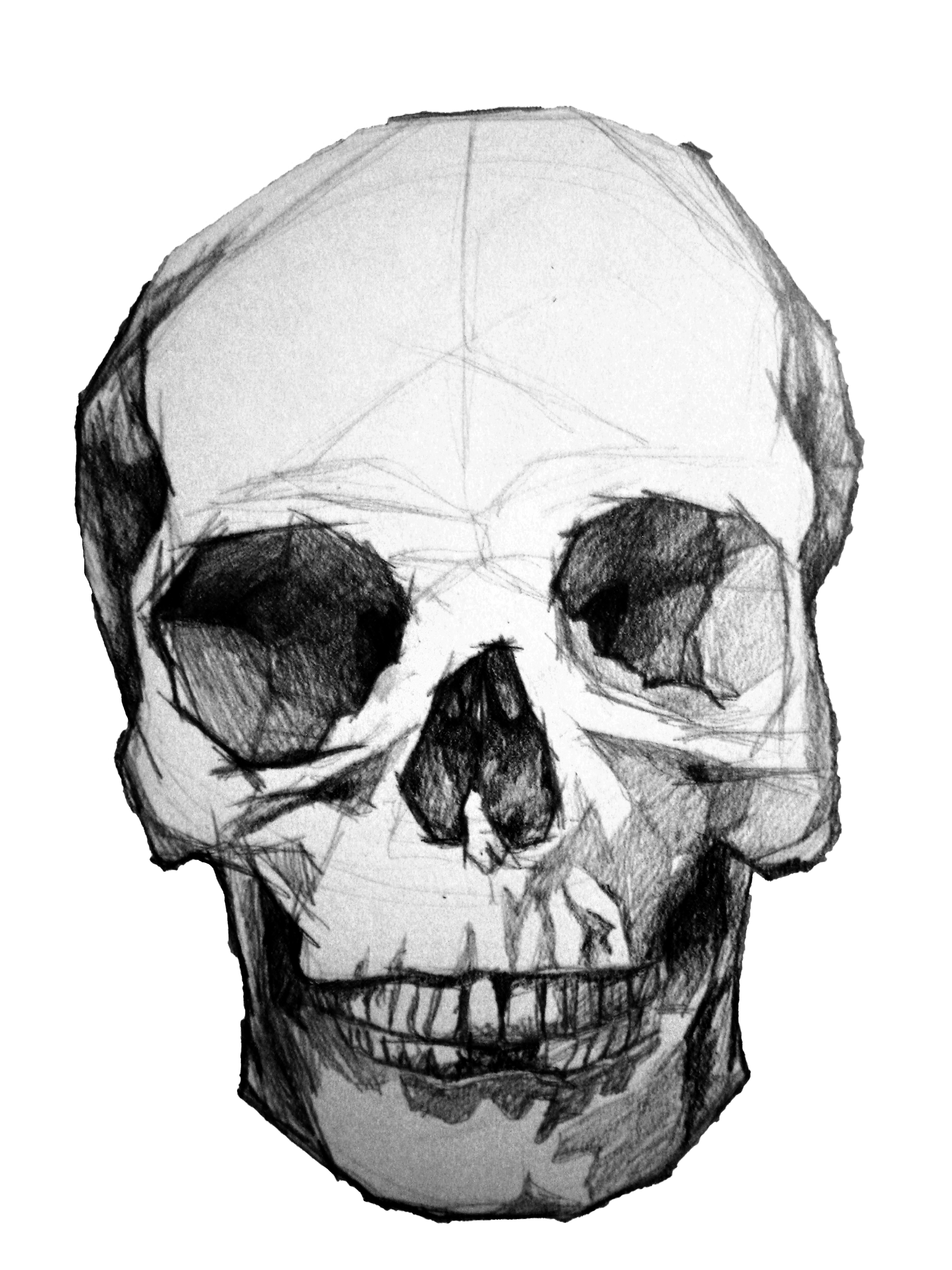 There are many ways by which people have claimed to expand their consciousness: meditation, yoga, sensory deprivation, even psychedelic drugs. But none may be more ancient, polarizing, or gruesome than trepanation.

Trepanation is the process of boring a hole into the skull, just deeply enough to expose the brain’s outermost meningeal layer, the dura mater. Over a short period of time, the skin will reform over the puncture site, but the hole in the skull will remain. From time immemorial, ancient cultures’ medics would drill holes into their patients’ skulls to cure aberrant behaviors or mental illnesses. This procedure was thought to allow evil spirits to escape the affected individual.

Trepanned skulls have been unearthed across the globe, and perhaps the earliest dates back to the 5th Millennium, B.C., according to the National Museum of History of Azerbaijan. However ancient this procedure, it is not relegated to the annals of history. Trepanation is still practiced in the modern age in many ways. Some still view it as a religious ritual. Others, as a gateway to transcendence.

Medical professionals in the present-day, however, use a milder, temporary form of the procedure called a craniotomy, for a myriad of reasons. Craniotomies can be used to examine, diagnose, and treat certain diseases like brain tumors, to remove excess blood in the skull, or to drain pus-filled abscesses, for example. The difference between a craniotomy and a trepanation procedure is that in a craniotomy, the piece of removed skull is set back in place; in trepanation, the hole remains unfilled, covered by regrown skin.

While craniotomy has superseded full-on trepanation within the legitimate medical community, there are still niche groups who practice trepanation and advocate for its induction into conventional medicine. Individuals such as Amanda Feilding, the director of the Beckley Foundation and a self-trepanned individual, have advocated for the procedure as a treatment for “chronic headaches, epilepsy, and migraines,” as quoted in an interview with Vice.

There also exist organizations like the International Trepanation Advocacy Group (ITAG), who continue to push for destigmatization and acceptance of the procedure.

Beyond the medical community, trepanation saw an interesting surge in the 1960-70s among those who were interested in consciousness and psychedelic drugs. During this time period, several individuals involved in 60-70s drug cultures involving LSD and other psychedelics trepanned themselves.

Feilding is one such individual, as is Joe Mellen, who describes his experiences with auto-trepanation in his book Bore Hole. Many of these individuals were intrigued by the idea of expanding their minds and augmenting their consciousnesses, and according to both accounts, there may possibly be some merit to the assertion that trepanation could have some physiological or psychological benefits.

In an interview with Vice, Feilding spoke of a trepanned friend, “I noticed a definite change in him … a mellowing, a lessening of the neurotic behavior that we all have.” She maintains that another of her friends “had chronic headaches that caused him to lose a day or two a week, but he hasn’t had those headaches in the last 30 years [since he was trepanned].”

Feilding describes her own post-trepanation experience as “a feeling of rising, slowly and gently, to levels that felt good.” Mellen, in an interview with Vice, described his experience as “a lightness, like a weight had been lifted off [him].”

My main research question was to figure out whether or not there are any psychological or physiological explanations for these potential effects — whether pressure in the brain can actually inhibit the flow of blood or cerebrospinal fluid, thus negatively impact the brain’s performance.

In order to do so, I examined the role of blood and cerebrospinal fluid in the brain, as well as research which provides correlations to changing circulation of both. Findings by professor Yuri Moskalenko, head of the St. Petersburg Comparative Physiology of Circulation Laboratory, might be able to finally speak to the potential medical benefits of trepanation.

An article published on the Beckley Foundation’s website says that “the brain’s productivity depends on essentially three factors: blood flow, mobility of cerebrospinal fluid (CSF … ), and the flexibility of the skull.”

Blood brings glucose and oxygen to the brain, among other things; these two metabolites allow the brain to function and survive. Cerebrospinal fluid provides cushioning to the brain and provides some basic immunological functions, such as waste removal.

Moskalenko’s technique allows researchers to track changes in these three parameters simultaneously, and his research posits that if the skull’s flexibility is diminished, cerebrospinal fluid mobility is decreased, and the brain’s functionality is decreased as a result.

In order to back up these findings, he has also “shown that senile dementia and other age-related mental disorders of a vascular nature are more closely linked to a drop in CSF mobility than a decrease of blood flow,” which corroborates the idea that CSF mobility is a factor in mental acuity.

Moskalenko’s research is one of the only studies which has focused on factors and conclusions related specifically to trepanation; Moskalenko focused on those who have had a craniotomy rather than a full-on trepanation. Using his measurement techniques, Moskalenko determined that trepanation caused the pulse stroke volume of the skull, or the amount of blood entering the skull after every heartbeat, to increase 8–10 percent on average.

This increase means that more oxygen and more metabolites enter the brain, functionally increasing the brain’s processing power. While an increase in brain blood flow might seem frightening to some, Moskalenko’s research assures us that this increase is within the safe range of cerebral circulation.

It appears as if pressure reductions in the brain (as a result of a more flexible skull) may result in some actual physiological effects.

Trepanation has a rather gruesome history, and perhaps an equally bright future. It does enter some dangerous territory, however, as a medical procedure performed solely for the purpose of human augmentation. In professional sports, steroid usage is often regarded with an “everyone’s doing it” mentality. In academics, Adderall has a reputation for being misused among hardcore students.

Medication or operation just for the sake of “being better,” and not as a specific treatment, gets into some shady territory. When you start augmenting humanity with medicine, you’re effectively “treating” the default human condition.

And once we start viewing natural human features as something that need to be remedied, we start voyaging into some very dangerous ethical territory with no clean-cut resolution.