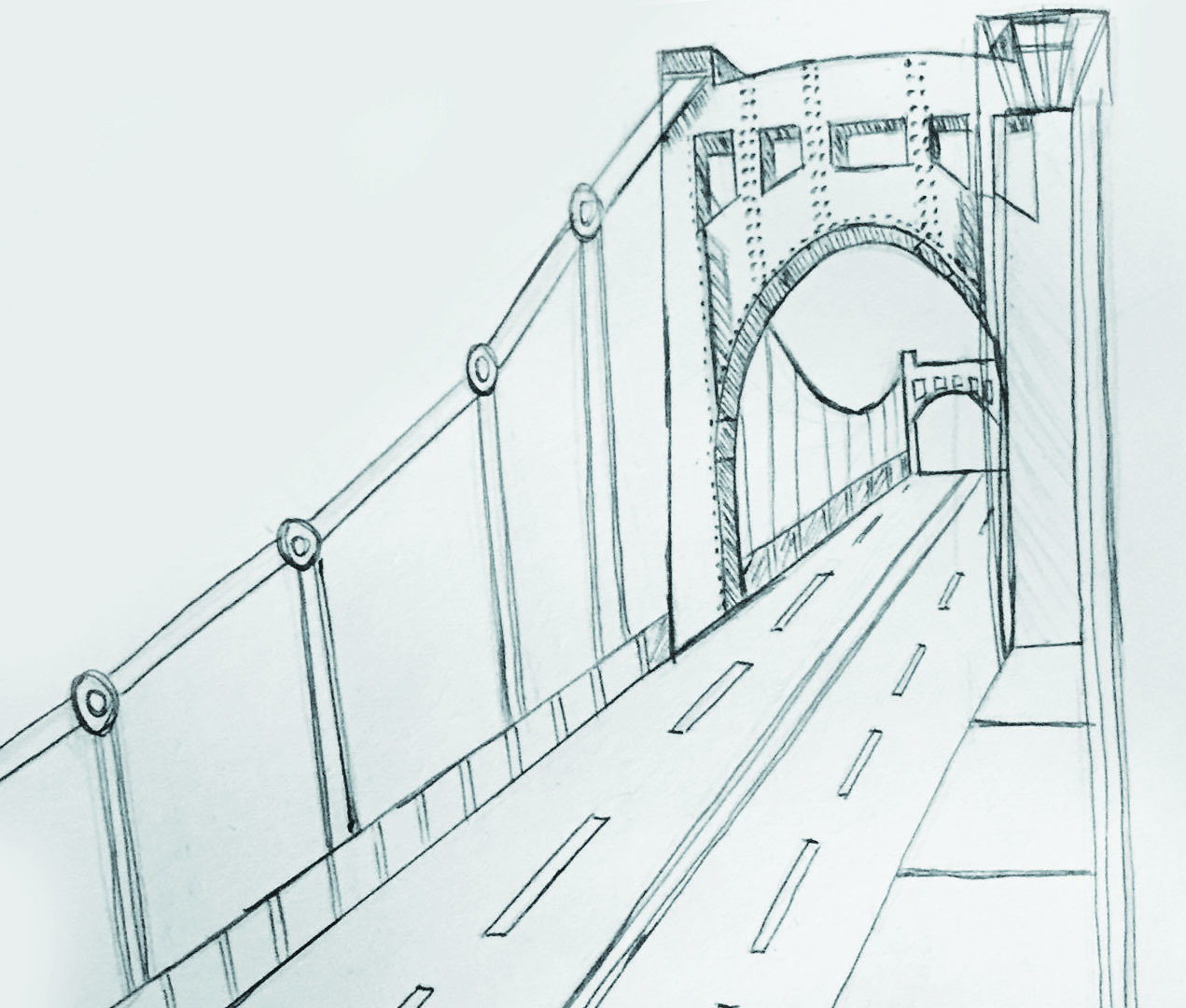 Due to weather, usage, and vandalism, road infrastructure is constantly in a state of flux. It is important that municipalities properly inspect roads in order to ensure the safety of those who use them.

Currently, the standard method of reporting infrastructure damage is from citizen or inspector reports, or from specialized vehicles with sensors, which are expensive.

Christoph Mertz, principal project scientist at Carnegie Mellon University’s Robotics Institute, is researching how smartphones can be used to give municipalities a more efficient and cost-effective way to inspect road infrastructure.

“It is essential to get eyes on every road, during every year in order to stay ahead of what could become costly repairs,” said Jason A. Dailey, director of public works for Cranberry Township, in a university press release.

“Expensive services are available that have on-board tools and sensors, but these are typically out of the price range of the average community.”
Mertz’s research is comprised of two steps: images are collected, and the data is examined to identify areas of infrastructure that need the most repair. The system uses computer vision algorithms to analyze and categorize high-resolution images of a road.

“Data collection and analysis could take a matter of days, where it would otherwise take months or even years,” Mertz said in a university press release. Mertz’s vision is to put smart cameras on garbage trucks, which go through neighborhoods once a week and would provide infrastructure data often enough that problems could be spotted and addressed quickly.

The data from the smart camera is uploaded via Wi-Fi to Mertz’s computers, where he analyzes the photos for cracks in the infrastructure. All the photos are uploaded to software containing a map of Pittsburgh and are categorized by the urgency of the problem. For example, a red image indicates there are many cracks in the road, while a green image could indicate a road that was recently paved. The team can also detect winter road conditions along with cracks.

In collaboration with the Pennsylvania Department of Transportation, Mertz placed the cameras on snowplows, and the team was able to determine the percentage of the road that was visible, covered in slush, or covered in snow. They can also detect the state of traffic signs, and have begun to examine street lamps and land markings.

“Mertz had demonstrated a viable advancement that may bring inspection technology into the everyday operations,” Dailey said, “making it not only affordable, but practical.”

Carnegie Mellon’s Traffic21 Institute, a multidisciplinary research effort that is a part of Metro21, is one of the organizations funding this smart transportation project.

According to their website, the goal is “to design, test, deploy and evaluate information and communications technology based solutions to address the problems facing the transportation system of the Pittsburgh region and the nation.”

“The work of Mertz is an ideal example of Traffic21’s vision of research, development and deployment,” Stan Caldwell, executive director of Traffic21 and Technologies for Safe and Efficient Transportation (T-SET), a National University Transportation Center funded by the U.S. Department of Transportation, said in a university press release. “The exciting stage is deploying the technology in the field, making our region a smart transportation living lab.”

Mertz’s technology has been deployed with the City of Pittsburgh, Marshall Township, Cranberry Township, and with the Pennsylvania Department of Transportation.