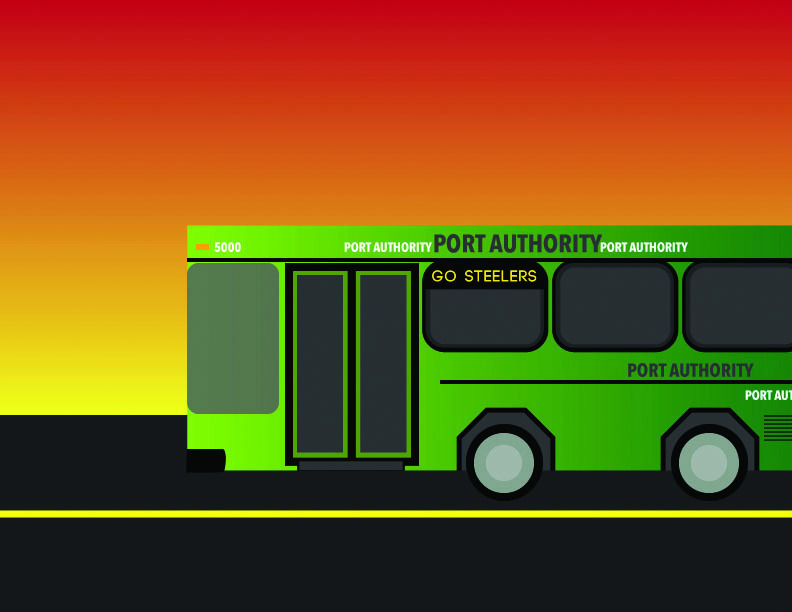 The United States Department of Transportation named Pittsburgh as one of seven finalists for its “Smart City Challenge” as of March 12. Pittsburgh tied with Austin, Columbus, Denver, Kansas City, Portland, and San Francisco in the final tier of a government initiative that will grant $50 million to the winning city. The winner will then have the monetary capability to address transportation and transit obstacles facing expanding cities.

Pittsburgh excelled amongst nearly 80 cities that entered the challenge in February. The city was then awarded $100,000 to complete its application, which is due in April. The application enables the cities to finalize their ideas on transportation sustainability. Pittsburgh’s application was a joint venture between Carnegie Mellon, the University of Pittsburgh, the Port Authority, and countless other non-profit sponsors.

Pittsburgh’s Mayor William Peduto is an adamant supporter of the “Smart Cities” initiative. “Smart Cities is not just about promoting the latest transportation and energy related technology. It’s about applying those efforts to improve the lives of everyday Pittsburghers by building smarter transit corridors and connections, bridging the digital divide and building greater equity in city neighborhoods, realizing the value of new energy opportunities, and reaching those impacted by displacement or isolation,” said the Mayor in a press release from the Mayor’s office.

Pittsburgh is quickly rising as a leading city for innovation that uses technology to address its changing social climate. With breakthroughs from both Carnegie Mellon and University of Pittsburgh alike, tech giants have seized the city as a center of growth. Mayor Peduto says Pittsburgh is already implementing new technologies to ease traffic and cut down on pollution. For instance, the Hazelwood steel mill is slowly being converted into a mock city for Uber to test-drive driverless cars. Carnegie Mellon’s partnership with Google and Uber is meant to create innovative equipment to help them win the Smart City Challenge.

The winning city will be awarded federal grants in June.