unfairandlovely: the fight against colorism 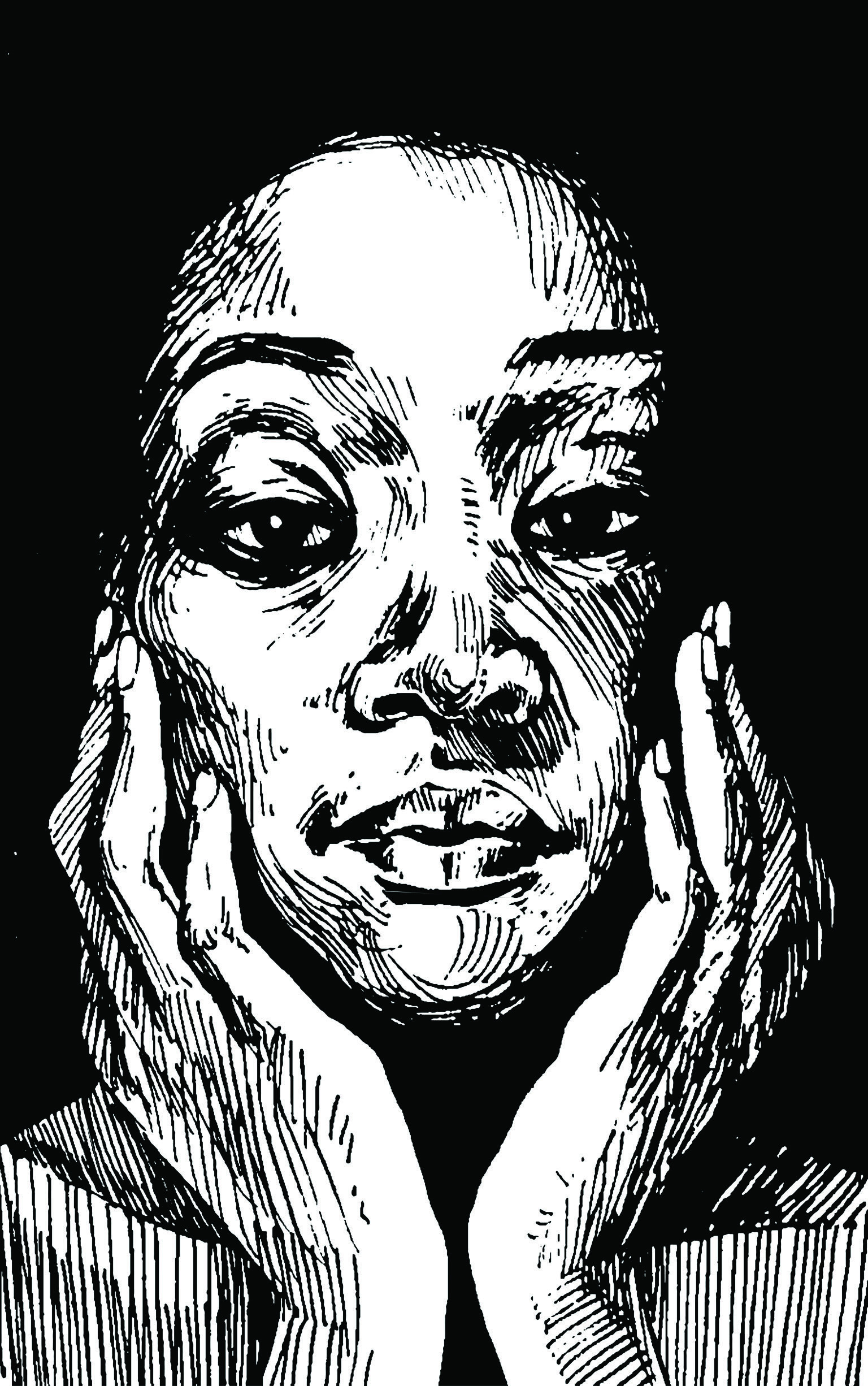 Credit: Sandra Kang/
Editorials featured in the Forum section are solely the opinions of their individual authors.

One of the most common advertisements on Indian television is for a fairness cream, very creatively called Fair and Lovely, that supposedly lightens one’s skin color by two shades. Since 1975, these advertisements have featured a young girl with the lack of something, be it confidence, a job, or a husband. Then, a female figure helps this poor, poor girl by handing her the tube of Fair and Lovely, and after using it she becomes radiant, gorgeous, and the object of everyone else’s envy after all her dreams come true.

Gender-swapped and introduced after 2005, new advertisements aimed towards the male population introduced Fair and Handsome — the fairness cream for men. In India, this obsession with fairness starts as early as childhood. It is a common practice for children to be scrubbed with turmeric paste, milk, and honey to lighten their skin color. In a culture where arranged marriages are the norm, being fair is often used as selling point for a prospective bride or groom. Throughout one’s life, the idea of being fair is tied to beauty.

Not only is this an unreasonable beauty standard, but it also promotes a kind of societal segregation on the basis of skin color, often called colorism. Darker women end up perceiving themselves as inadequate, not beautiful, and incapable. A society that perpetuates colorism often withholds opportunities from women of darker skin, with Indian cinema being the greatest testament to the bias that “fair is beautiful.” This attitude is as harmful as body shaming. No one should have to deal with such an unreasonable point of view.

In response to this illogical demand of society to be fair skinned, Pax Jones along with sisters Mirusha and Yanusha Yogarajah, all students from University of Texas, have launched a campaign on social media called #unfairandlovely, which brings to light this stigma. By allowing all women to publicly accept themselves by posting selfies with the hashtag, such forms of social change are rapidly gaining popularity among Indian youth. While this movement is a step forward towards rationality, inclusion, and feminism, I still think that it should be more inclusive of men and people in the non-binary gender spectrum. Although I will also say that women face greater pressure to adhere to beauty standards than men. It’s high time all people of color “celebrated the melanin” in their skin.

However, Hindu mythology often speaks of dark-skinned gods, goddesses and royalty, venerating such figures, and speaking of the beauty of their dark skin. While this is not representative of all of India, it does represent a portion of it, where colorism is dominant. Were these stories created at the time to fight against colorism or did somehow, with the passage of time, the perception of dark skin shift?

It’s not just India that needs to face the injustice of its beauty standards, but also the rest of the world. Beauty standards are a threat to diversity and self-expression. It doesn’t matter if a person has dark skin, a curvy body, or curly hair. It is unhealthy for a society to push its people to model one frame of beauty. Now, this may be obvious, but people have a right to their own body and they have a right to not be judged for it. If you’ve read Scott Westerfeld’s book, Uglies, you will see the world where everyone has the same beauty standards as nothing short of a dystopia.