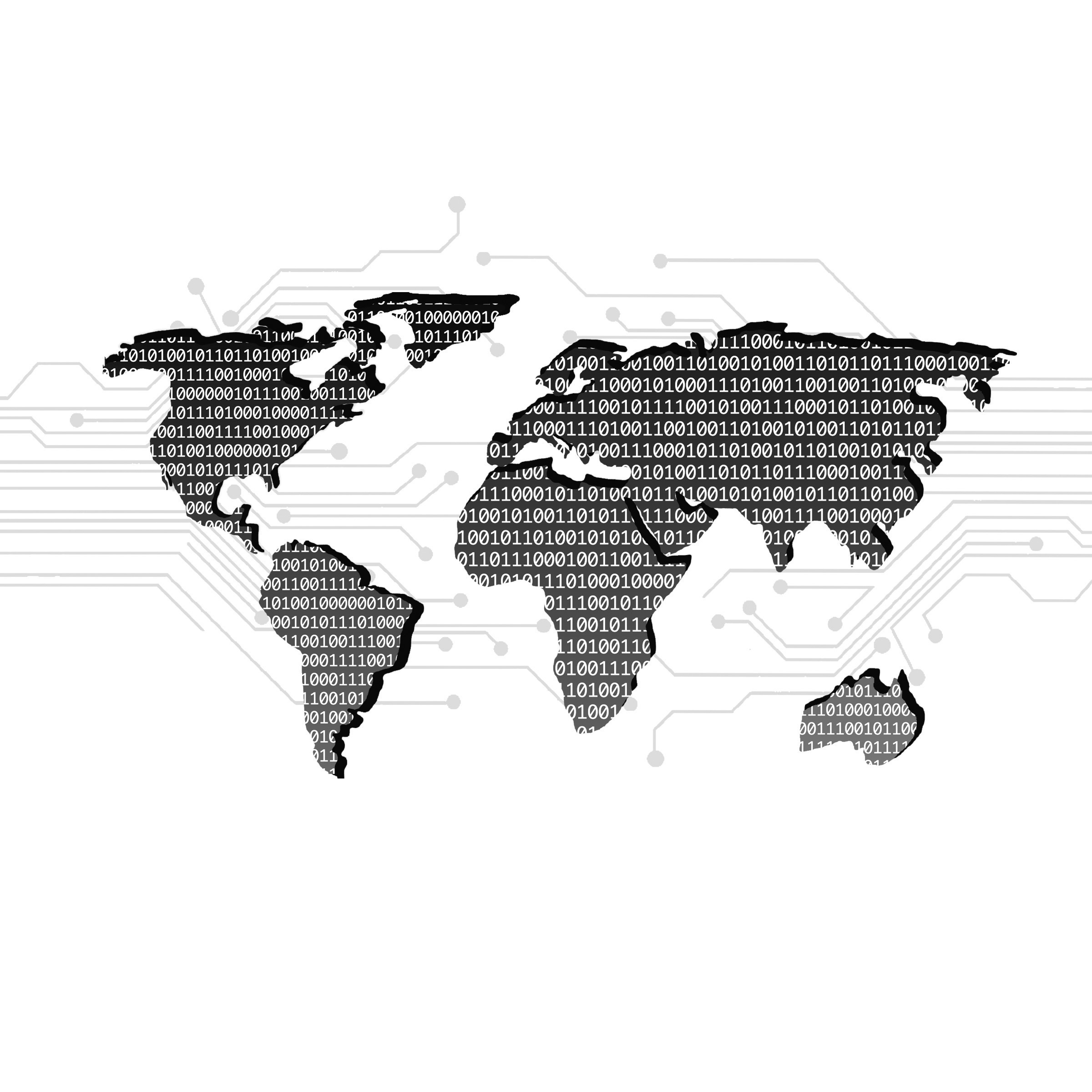 This week at Pugwash, we ventured into global economics, with the usual technological spin. When America wants to import goods, a United States corporation will purchase goods from another nation. In many cases, these companies will over-buy so that they can drive out domestic competition by over-supplying the American markets, and so that large corporations can avoid the embarrassment of having a deficit of goods.

Because of this, it appears to other nations that the demand for a good from the U.S. is higher than it actually is. This artificially inflates demand and raises the global price for a good, thereby impacting less wealthy nations that may not be able to afford the product.

To summarize, the global market price of a good is not reflective of the genuine supply and demand. Our question was: could an algorithm be designed that would inform U.S. companies how much of a product to buy, and which countries to purchase from, such that our purchasing decisions reflect the actual supply and demand of these goods?

In response to the idea of using an algorithm for these tasks, some members offered alternative ideas on how to affect this issue. One participant gave the example of certain all-you-can-eat buffets that would charge people for wasting.

Essentially, take what you want, but pay for what you do not use. This member thought that this idea could be applied to a company, thereby incentivizing the company not to over-buy. It was also mentioned that this policy would absolutely not work on the individual level (outside of buffets), because enforcing such a thing would be almost impossible.

Next, one member mentioned that “there is no such thing as an unbiased algorithm.” Essentially, if we decided to implement an algorithm to make trade decisions, we should keep in mind that an algorithm is still a program written by a human with certain biases, and thus cannot be seen as conveying some sort of objective economic truth. However, another Pugwashite thought that algorithms were already being used to make economic decisions in many areas, and that it is natural to extend this technology to our global trade. If it has been so successful here, why not extend the reach of these programs?

Furthermore, using an algorithm could be a good way to bake externalities into the price of goods. A well-known example of this is carbon tax policies.

An algorithm could take into account factors such as long-term environmental damages, and modify the prices of global products accordingly. Yet another member warned that leaving our marketing decisions up to an algorithm would be placing tremendous power in the “hands” of one non-human entity. Furthermore, it may be very well understood how to make a machine learning algorithm, but it is not very well understood how exactly a specific algorithm “learns.”

Effectively, we would have a non-human system that we do not understand well making tremendous decisions for our country and world. Is this really a corner we want to code ourselves into? Further, we questioned what exactly the inputs to this algorithm would be.

Would we input price values into the algorithm to receive a “true price” output?

But wouldn’t this ruin the entire point of the algorithm, where we are using it because we do not trust the market values of these items?

There would have to be some other sort of input, but what? How can we possibly know what factors are necessary to predict the true global value of a product?

Humans have tried to out-engineer the market before, and it has been a failure most of the time. The most obvious example is the Soviet Union.

Could such an algorithm be another failed, and possibly profoundly consequential, attempt in a history of humans attempting to out-think the market? The market is the summation of millions of decisions, or in the case of global markets, billions. Do we really think that an algorithm can do better? In conclusion, the idea of a computer system finding the genuine price of an item is attractive, and seems to be successful in certain areas such as energy.

But to apply this technology to the global market may be anti-capitalist and infeasible. Perhaps we should leave market decisions to the market.

Student Pugwash is a non-advocacy, educational organization that discusses the implications of science. This article is a summary of last week’s discussion on global economics.