Déjà vu confuses its researchers as much as its experiencers 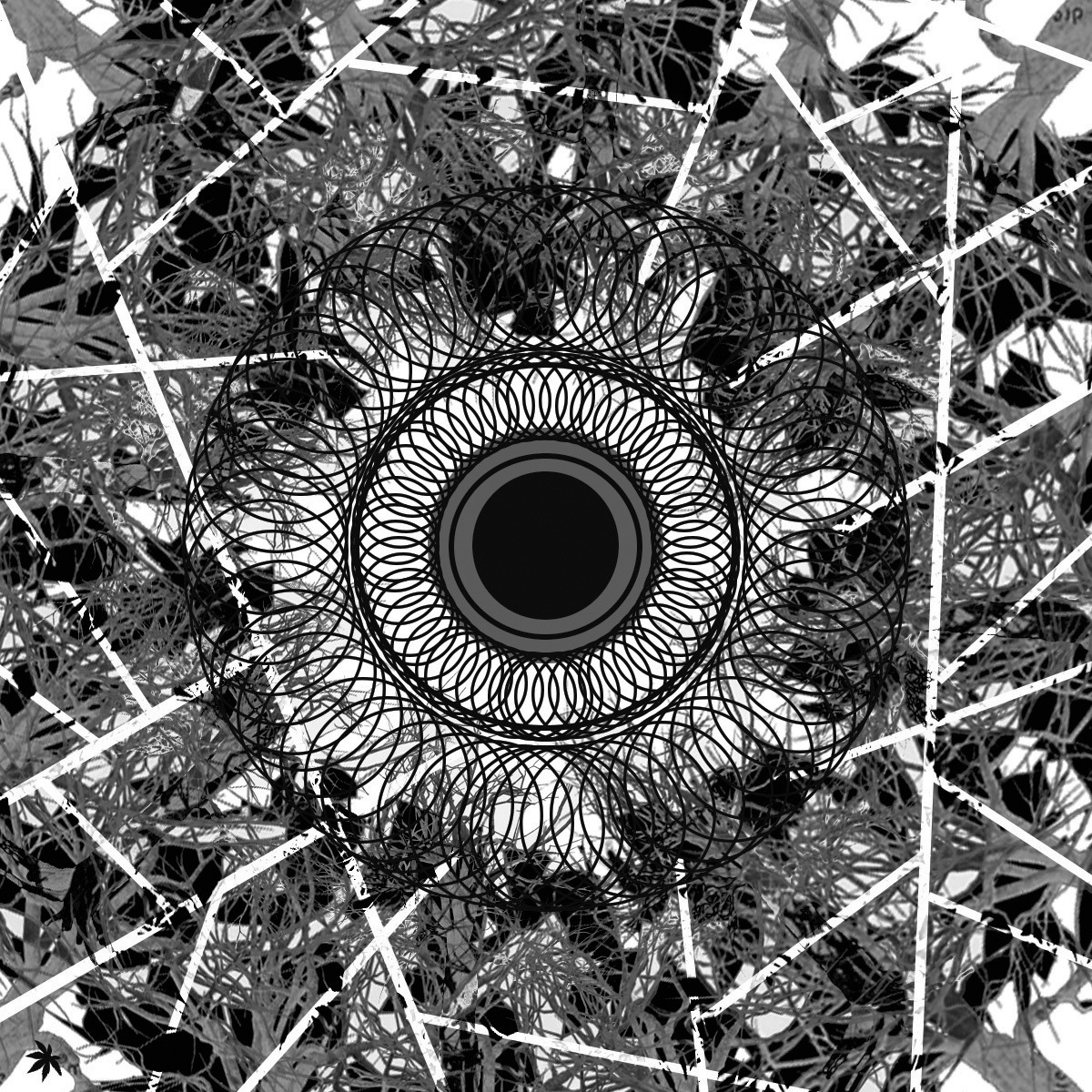 Have you ever felt like a scene of your life was on repeat? Did your surroundings feel unusually predictable, even though that exact scene was nowhere to be found earlier in the script of your life? Did it feel surreal or uncanny, different from the sense of comfort or boredom that the feeling of familiarity usually evokes?

If so, then you are probably one of the 60 to 70 percent of people who claimed to have experienced déjà vu, a particular experience that was first named by Émile Boirac in 1876.

With the literal translation of “already seen” in French, déjà vu is used to describe the perception that a current situation has exactly happened before, even though it is actually being experienced for the first time. It is an overwhelming experience that generally lasts for a fleeting 10 to 30 seconds.

According to the website howstuffworks.com, scientists have been trying to rationalize this peculiar phenomenon for a long time. Researchers believe that understanding déjà vu can be helpful in learning more about how memory works.

Studying déjà vu, however, poses many challenges. Since it tends to occur randomly, for short periods of time, data on déjà vu events is heavily based on a personal accounts. Furthermore, people may be confused as to when they are experiencing déjà vu. Or, if taking part in a research study, human subjects may say that they experienced déjà vu primarily out of the desire to give the experimenter the “right” answer.

While déjà vu can be an elusive topic to study, over 40 theories have arisen to explain it, since the 19th century. One theory suggests that déjà vu may be a result of a glitch in the way our brain processes information into short and longterm memories. Researchers found that the medial temporal lobe of our brain plays a role in our conscious memory.

Since incoming information travels through multiple paths in the brain, sometimes the processing centers in our brain become out of sync as they blend information together. As a result, our brains can confuse a memory being experienced as a previous memory.

Another theory focuses on the state of our divided attention. In one study, collaborating researchers from Duke University and Southern Methodist University ask students to look at a series of photographs of locations on a college campus.

Outside of their conscious awareness, the students were shown some photos for 10 to 20 milliseconds each — sufficient time for the brain to register the photos. When the students saw the photos that were quickly flashed, the majority of the students who had never actually been to the locations shown felt as if they had visited those very locations.

While déjà vu was not replicated in the study, the findings suggest that our mind can pick up information outside of our conscious, leading to seemingly inexplicable feelings of familiarity. Hence, this may explain why when we enter a house for the first time, we might feel like we have been there before.

For instance, after walking in the house, our attention might first be drawn toward the host greeting and chatting with us. During that time, our brains are allowing us to unconsciously process our surroundings. Thus, once we take a closer look at our surroundings, we may feel an uncanny familiarity with the house.

There are also many theories that look at the role of memory in creating déjà vu experiences. Some researchers believe a familiar fragment of your environment can bring back memories that lead to déjà vu.

Others suggest that other sources of information besides our actual experiences, such as books and movies, can also lead to déjà vu. Some also strongly believe that precognitive dreams, or dreams that predict the future, are the cause for many déjà vu experiences.

So what factors might increase your chance of getting déjà vu?

It appears that most people start having déjà vu at around the ages of six to ten. Anytime before is probably too early, because young children would struggle in pointing out unusual feelings of familiarity. Occurrences of déjà vu peak among people between 15 to 25 years in age, and afterwards, feelings of déjà vu decline until it disappears once people reach their 50s.

While we might associate older age with increase in memory problems, researchers suggest that déjà vu might be an indicator of a healthy mind, as that person is more capable of recognizing faulty feelings of familiarity. Thus, without having déjà vu, older people could then be more likely to believe that those experiences had actually happened.

Other studies suggest that déjà vu occurs more frequently among people with a higher level of income or education. People with more vivid imaginations or those who have better recollections of their dreams also appear to have more déjà vu experiences. Déjà vu also tends to occur during mundane, everyday experiences. More exciting events are more likely to be remembered, and thus, déjà vu is less likely to occur.

So while the strangeness of déjà vu has made people believe it is a sign of past lives or parallel universes, the peculiar phenomenon appears to be harmless, as it occurs frequently within the general population.

While there is no consensus on how déjà vu works, with further research advances we may just be able to unlock more secrets on the larger picture and learn more about how our brains process and store memories.