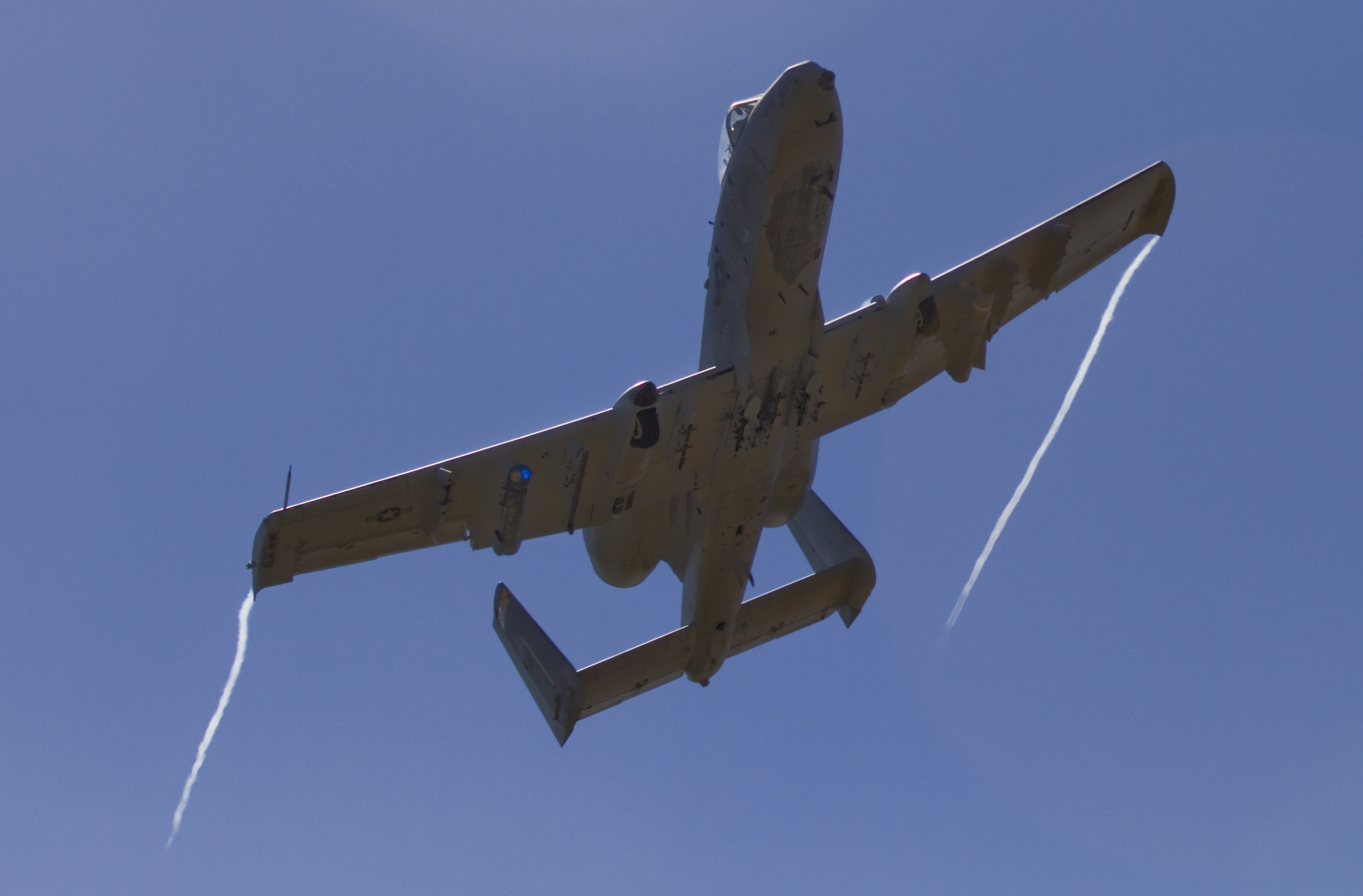 The test involved flying the UAV autonomously and deploying the UGV to an outdoor test zone, and the UGV driving across the test zone, which was constructed to have obstructions and vehicle impediments. The UGV, designed to function autonomously, was successfully able to drive itself across trails and foreign environments by avoiding dangerous obstructions such as rocks and crevices.

The UGV that Searock designed relies on an autonomous system embedded in the vehicle that performs the computational tasks required for self-driving. The autonomous system begins with sensors that can survey the nearby environment of the UGV. The sensors are able to translate the surroundings into an input the autonomous system can read through the use of voxels, which are essentially 3-D computer pixels.

“The perception system uses risk management to figure out which direction to follow,” Searock said. If it perceives an obstacle or obstruction, the perception system performs calculations to determine the safest way to travel, and then executes that action through the machinery of the vehicle.

The UGV relies on the union of both hardware and software to accomplish its tasks. The algorithms embedded in the software of the autonomous system calculate the best route to travel on based on the conditions of the surrounding environment. The input from the environment and the execution of actions rely on the electronic hardware of the UGV that can detect physical stimuli and perform mechanical actions such as moving and turning, respectively.

To provide an analogy, the software is the brain of the UGV, evaluating risk issues and providing instantaneous feedback on how to proceed. Similarly, the hardware is analogous to the limbs of the body, sending messages to the brain about what it perceives and executing the commands it receives from the brain.

The technologies that Searock developed aren’t limited to just the UGV. The algorithms underlying the UGV that allow it to drive are a foundation for future autonomous vehicles. The National Robotics Engineering Center (NREC), a subsection within the Robotics Institute, continues to further push the limit of autonomous vehicles. Searock is currently working to improve the limits of the UGV’s driving capacity to drive through even more deformed and treacherous areas.

Additionally, Searock is hoping to eventually develop an autonomous boat, capable of navigating and sailing by itself. Physical variables that an autonomous boat must consider that a ground vehicle does not, however, include buoyancy, aquatic animals, capsizing, and sinking, among others. Accounting for these variables requires a different approach to the autonomous system that Searock and his research team have already developed, but they can be built on top of the groundwork from the UGV has already put the project in motion.

In addition, these technologies aren’t limited to just warfare applications. Autonomous driving is a rising interest in automobile industries, and implementing an autonomous driving system is a very attractive feature to consumers. Some of the obvious issues with such a system are risk and safety management. However, the technology Searock and his team have developed are able to combat those issues with success.

Although a pre-determined test zone is very different from the roads and streets of reality, Searock’s developments are an encouraging breakthrough for autonomous driving and industry, and more importantly a breakthrough in the field of autonomous robotics.