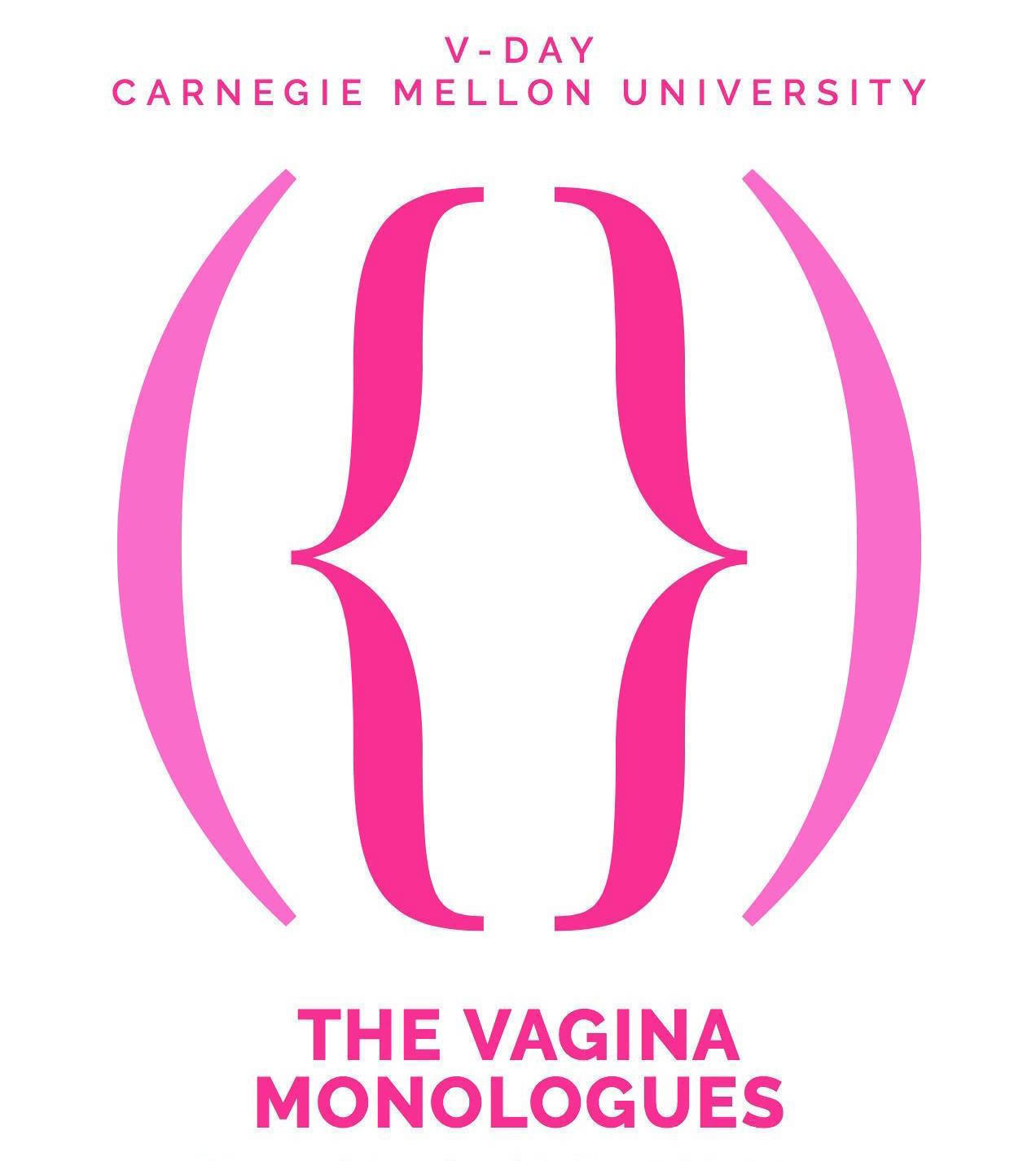 Valentine’s Day may have officially passed, but its themes of love and cross-gender understanding continue Monday night in a student-run production of Eve Ensler’s The Vagina Monologues. Presented by Mobilization of Resolute Feminists (MORF), a campus organization meant to spread awareness of feminism and women’s issues, and directed by senior Science and Humanities Scholar Sophie Zucker, The Vagina Monologues will be performed at 6 p.m. and 9 p.m. on Feb. 15, in the Cohon Center’s Peter/Wright/McKenna rooms. Tickets are $5 and all proceeds will be donated to New Voices Pittsburgh, a charity representing the rights and health of local women of color.

The Vagina Monologues, rather than being a typical piece of illusory theater, sets out to create a conversation between its actors and the audience about the female experience. In line with this goal, MORF’s production will take place in the close-knit space of Peter/Wright/McKenna as opposed to the distanced McConomy and audience members will be seated in a semi-circle. Rather than passive entertainment and a traditional story arc, The Vagina Monologues is much more about engagement with the themes of each stand-alone narrative.

Premiering in 1996, The Vagina Monologues has garnered a reputation as both a feminist statement and a celebrated piece of theater. The play is structured around a series of one-off scenes, some of which are individual monologues and others are in groups, all concerning the female experience. Ensler interviewed over 200 women to collect material for the episodes. The monologues cover a range of topics stemming from the trans experience and survivors of rape to concerns over pubic hair.

Zucker, who also sits on the MORF executive board, says that while the play is focused on women, one hardly needs a vagina to enjoy it. “Even though it’s typically branded as a feminist piece of theater, it’s really more universal than that. It’s not really about the vagina, but about women’s experiences and how women are defined by their bodies, and that takes on different forms throughout the piece... you don’t need to be a woman or identify as a feminist to learn something from it, and it’s a really interesting piece of theater no matter where you’re coming from,” she said.

The 21-person cast is an eclectic mix of ages, backgrounds, and acting experience. Rather than source from a single pool — such as Scotch’n’Soda — MORF wanted to ensure that they had a diverse cast, so they put out a general casting call throughout campus as well as approached like-minded organizations such as ALLIES. The result is a cast of players committed to the project itself and its ideas.

While it may seem coincidence that this production is occurring around Valentine’s Day, it’s actually quite a common date for productions of The Vagina Monologues. The reason for this is that Ensler doesn’t require that community productions of her play pay for the rights during the month of February as part of the V-Day Movement, a global effort to end violence against women inspired by The Vagina Monologues. An additional requirement of the deal is that the production benefit a women’s charity, which is why MORF will be donating all proceeds to New Voices Pittsburgh. According to their website, New Voices “promotes the compete health and well-being of Black women and girls in the Greater Pittsburgh Region [and] amplifies the voices of Black women and girls to advance Sexual & Reproductive Health, LGBTQ Rights, Health Care Access, Ending Gender-Based Violence, Ending Mass Incarceration, and Environmental Justice.”