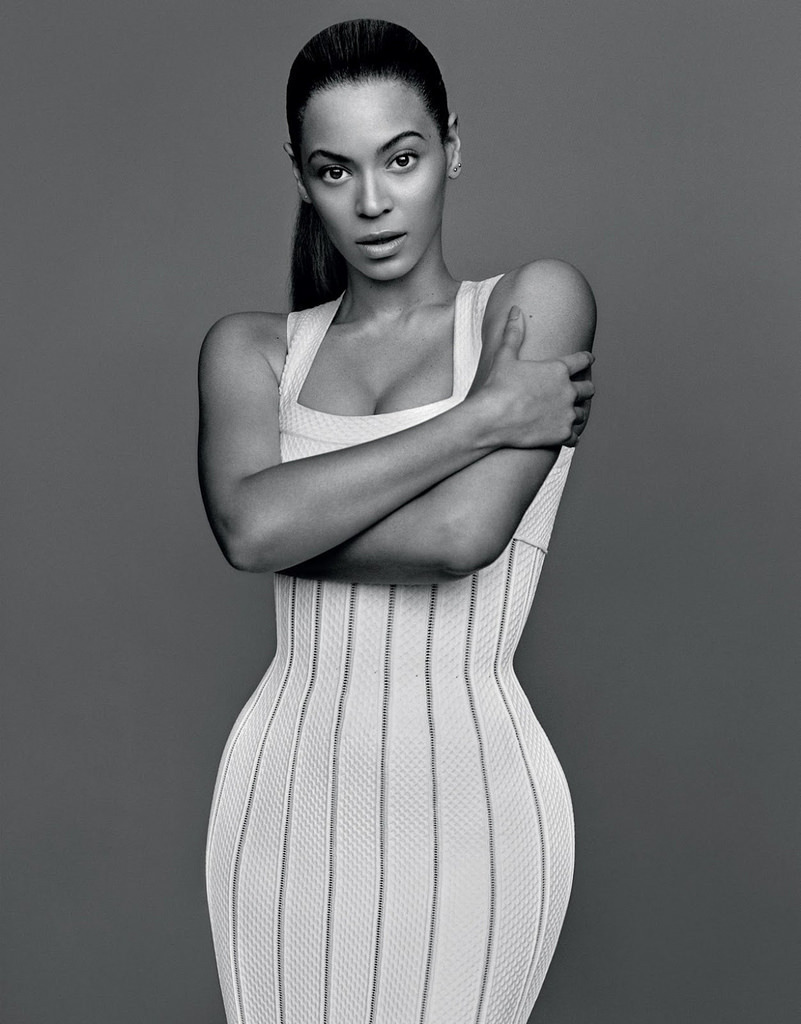 I love Beyoncé probably more than the average person. I feel connected to her on such a deep level that sometimes I think we are the same person. Think about it, have you ever seen both of us in the same room at the same time? I didn’t think so. When she released her video for “Formation” the day before the Super Bowl, I literally lost it.

As someone who grew up in Houston, whose parents are from New Orleans, and whose grandfather is from Alabama, I felt a personal connection when she says in the song “My daddy Alabama, Momma Louisiana. You mix that negro with that Creole make a Texas bamma.” Beyoncé channeled her southern, black roots in this song and video inspired by New Orleans. You can call me biased because I am a black, southern girl, but I loved every minute of it.

New Orleans has a special spot in my heart. Not only are my parents from there, but I grew up spending a month there every summer and I consider it my second home. The music video opens with a female voice asking in a New Orleans accent, “What happened after New Orleans?” As she says this, houses are shown submerged in water to recreate scenes from Hurricane Katrina, one of the worst storms that the city has ever had to try and bounce back from.

Beyoncé, in all her glory, is perched on top of a submerged police car dismissing her haters for accusing her of being in the Illuminati. While Beyoncé is singing, the music builds up as various scenes of New Orleans are shown. Finally, the beat drops as Beyoncé and her backup dancers begin to dance inside a beautiful house modeled to look like one of the many plantation homes in New Orleans.

Beyoncé then goes on to acknowledge that she loves the very things about Blue Ivy and Jay Z that they have been criticized for their black features such as afro hair, big lips, and noses. She compares Jay Z’s nose to those of the Jackson 5, and shows Blue Ivy dancing in a group with two younger girls which is probably the cutest thing I’ve seen all year.

Beyoncé has always received criticism from the black community for being a “sell out” because she presents herself with blond, unnatural hair and because she has lighter skin. This was simultaneously a testament to mainstream media that she loves features that have historically not been seen as beautiful, and to the black community that she appreciates our natural beauty despite how she presents herself.

She also acknowledges that despite her success, she’s still a country girl that carries hot sauce with her everywhere. While hot sauce is not my preferred method of spicing food, I do understand where she’s coming from. Spicy food is the best thing to ever grace the face of the Earth, and I always keep a jar of jalapeños in my fridge that I have been known to put on everything.

Then there is another break in the music as local New Orleans celebrity and Bounce music artist Big Freedia asserts that she is not here to play around. Through the line “I like cornbreads and collard greens,” Big Freedia sends a message that you can still love soul food and be “hood” even if you’re successful.

Beyonce’s success has not changed her personality. While this is being said, Beyoncé shows several scenes of different New Orleans neighborhoods. What I love about this part of the music video is that she doesn’t show the parts of New Orleans that everyone always sees such as St. Charles Ave, the French Quarter, and the Natchez ferry on the Mississippi River. Instead, she shows scenes that aren’t typically seen, scenes meant to represent the poorer neighborhoods of New Orleans such as the ninth and seventh wards. She shows a different side of the city — the side that didn’t bounce back from Katrina despite being home to a majority of the city’s population.

Following this are several scenes of Beyoncé dancing with all-black backup dancers, which only adds to her message of how much she loves her people. The song then switches gears as Beyoncé goes on a cocky, but well-earned rant about how much she slays. She asserts her dominance by saying things like she’s going to take Jay-Z to Red Lobster and she’s going to take him to the mall and let him buy shoes and ride in her helicopter. Typically in songs, men are talking about how they’re going to do these things for women, but I love the way Beyoncé lets everyone know that she is in charge and Jay-Z is just along for the ride.

Beyoncé is then shown riding in an old school style car with her hair hanging out looking like a beautiful, black Rapunzel. The music video then ends with more scenes of submerged houses being shown as the police car that Beyoncé is sitting on sinks with her on top of it. Voices can be heard saying “Look at that water,” which is another allusion to Hurricane Katrina.

Personally, I love this music video. I love the imagery, the bragging, the pride, and the representation of Beyoncé as someone who got taken out of the country, but didn’t get the country taken out of her.

However, there has been a lot of backlash to this music video from white people because only black people are shown in the video, to which I would respond: pro-black is not anti-white. Beyoncé is making a testament about how proud she is to be what she is and to be where she’s from. She does not once even mention white people. Beyoncé is black, let her be black. This song is to remind everyone that despite the glitz and glamour and how much everyone seems to love her, she’s still black and she is still with us during racial injustice.

I loved every minute of this video and definitely think it is worth the watch. Hopefully it will make some people think that us loving ourselves does not mean we hate white people; it just means we want you to also accept us as we are without conforming to societal, white beauty standards.