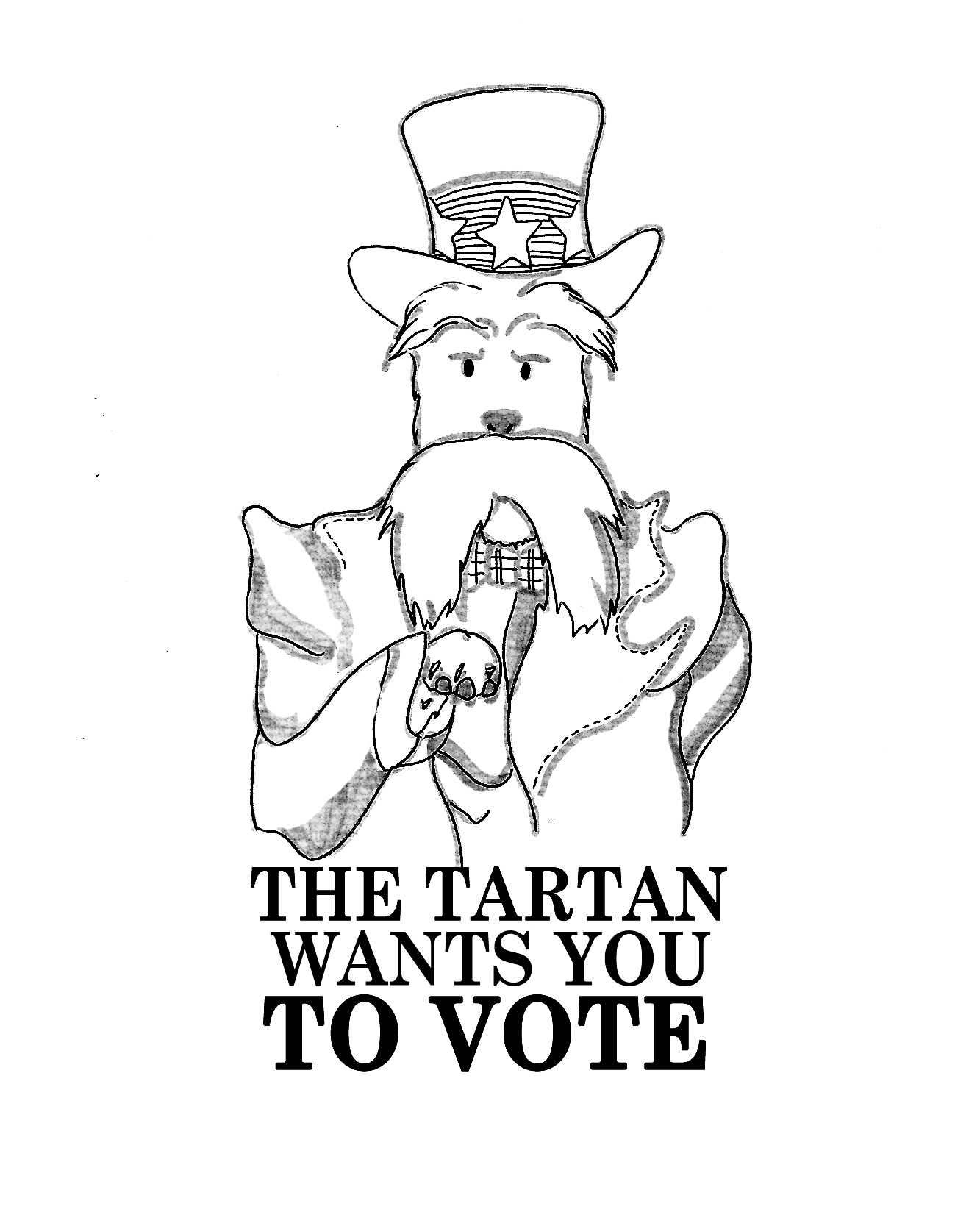 This electoral season is probably one of the most important to vote in. Pennsylvania has been the site of several different campaign visits, with both Hillary Clinton and her running mate Tim Kaine visiting Carnegie Mellon and First Lady Michelle Obama visiting the University of Pittsburgh on the campaign trail. There have been several voices telling our student body about how important it is to vote in the presidential election, but The Tartan wants to remind everyone that your vote can also have an impact on issues that are a lot closer to home.

One important issue that Pennsylvanians need to look out for on Nov. 8 is the Mandatory Judicial Retirement Age, which The Tartan wrote about in last week’s issue. This ballot measure proposes to change the retirement age for state judges from 70 to 75 years old. The measure is worded in such a way that it implies that there is not currently a retirement age. Extending the age by five years only serves to allow justices to hold onto their seats longer than necessary. It is important for the population at Carnegie Mellon to pay attention to this measure because these justices will make decisions that they might not live to see, but will have an impact on the younger generation. Pennsylvania Republicans are capitalizing on the fact that people will read the measure and think they’re enacting a voting age rather than extending one. A vote against this mandate could turn into a judicial ruling in favor of those who will be around to see it in the long run.

Another important reason to vote is because of the Senate election between Katie McGinty and incumbent Pat Toomey. The Tartan previously called for Pat Toomey to do his job and allow Merrick Garland’s nomination to the Supreme Court to go to a vote in the Sennate. Toomey has continued to be a disappointment to Pennsylvanians with his vote against a bill that would have blocked suspected terrorists from buying guns. McGinty is an environmentalist that has long been an advocate for clean energy. With the poll numbers in this election changing almost daily, it is still anyone’s guess who will join Sen. Bob Casey (D-PA) in Washington. A vote for Senate is almost as important, if not more important, than a vote for president. No matter who wins the presidency, they can only be as active as the Congress that is behind them.

The mindset that any vote does not matter is deeply flawed. There are several issues at stake here, and a vote on Nov. 8 could be the deciding factor in an important state-level court case or a bill passing through Senate. Pennsylvanians have been unhappy with Toomey’s decisions, but he didn’t get to his position on his own; voters put him there. If voters want to see change, they have to get out and vote for someone who won’t block the president’s constitutional duty of appointing Supreme Court nominees.

This is an important election, and The Tartan urges everyone to go out and vote!