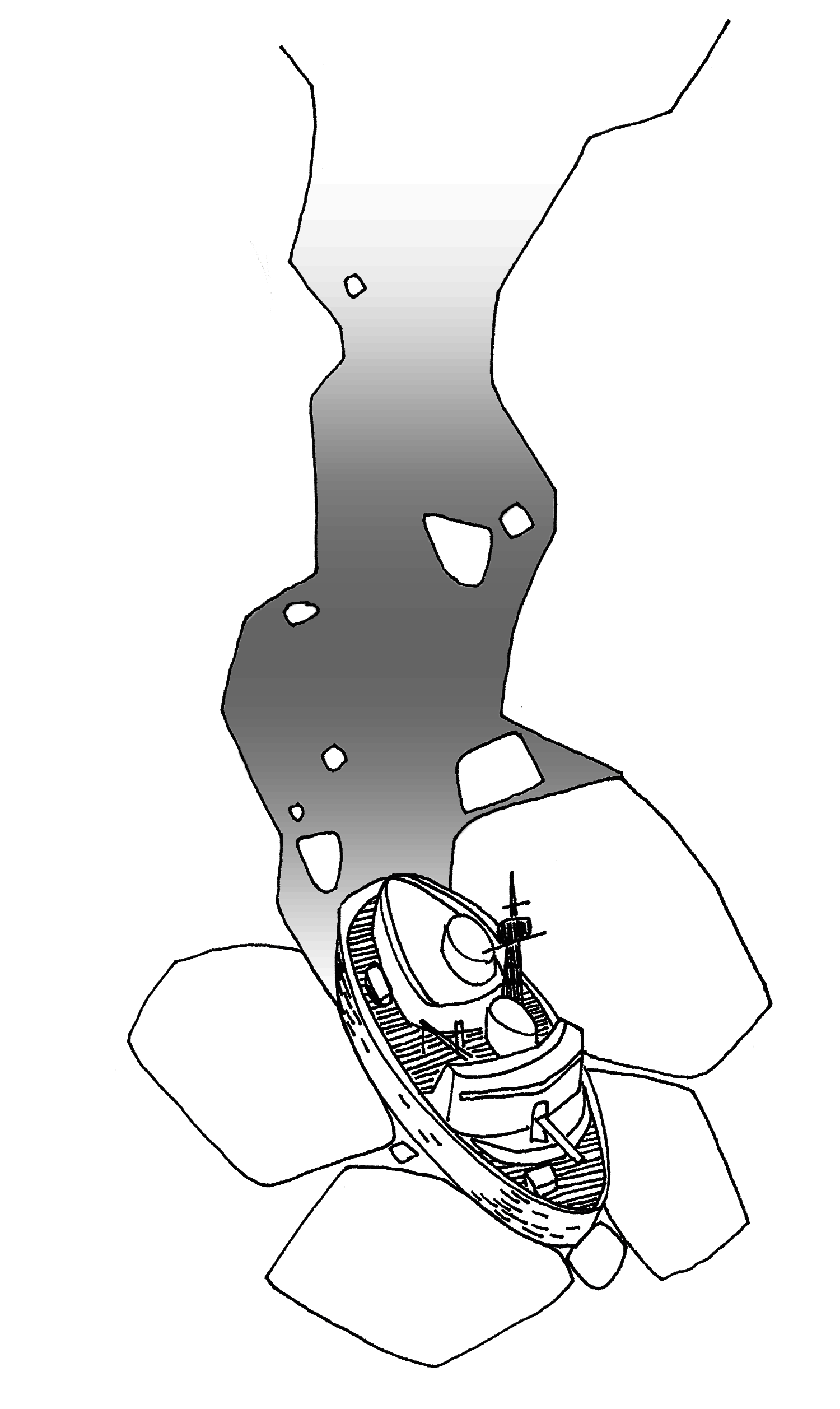 As the Arctic ice begins to melt, the way humans interact with the Arctic is changing rapidly. Resources in the Arctic are more accessible and commercial cruises through the Arctic Circle are now possible. In response to the changing geography, President Obama recommended that Congress fund a fleet of icebreaker ships for the Coast Guard. The environmental and geopolitical impacts of such an undertaking could help the United States adapt to the new realities of the Arctic or cause significant problems for America down the line.

Icebreakers are large ships with reinforced hulls and a shape that allows them to slide up onto ice and then come down and break the ice. They must be powerful enough to actually break the ice in order to be considered an icebreaker. The melting of Arctic ice has allowed for ships to carry cargo through the Arctic, creating much more efficient trade routes between Europe and Asia.

The Northwest Passage that Europeans searched for in the 1400s has become accessible. These trade routes will be most usable by countries with icebreaker fleets because the ice must be broken up for cargo ships to pass through safely.

Referring to the gap between American and Russian icebreaker fleets, Senator Dan Sullivan (R-AK) has said that “the highways of the Arctic are paved by icebreakers. Right now, the Russians have superhighways, and we have dirt roads and potholes.”

There are also military implications to having icebreakers. Strategic points in the Arctic will be more accessible or more easily defended when countries are able to get their ships to those points. However, with American and Russian relations reaching what former Soviet leader Mikhail Gorbachev has described as an “dangerous point,” it is probably best not to appear as if we are escalating our military involvement in an area where Russia might be vulnerable.

Further, shipments of heating fuel or other supplies to places like Alaska in the Arctic can be hazardous. Having icebreakers ready to respond to trapped ships can help rescue the crew and recover the cargo. It can be difficult for planes and helicopters to take over these missions due to the terrible visibility. Further, ice can severely damage a plane or helicopter much faster than a boat and is harder to get off the plane.

On the other hand, icebreakers may be problematic for the environment. Mass use of icebreakers could break ice to the point that it melts at a noticeably faster rate. The introduction of things like cruise ships and cargo ships could also damage the environment due to things like emissions and faulty waste management. Icebreakers also are damaging to the Arctic ecosystem. Beluga whales, for instance, face significant disruptions from noise due to icebreakers. This could disrupt many cold water mammals and have far reaching impacts that are difficult to predict. Seemingly minor ecological damage has had severe impacts before and we haven’t had much to do historically in the Arctic. If icebreakers are damaging, though, it’s unclear exactly how to stop them.

While a treaty around the arctic could exist similar to the Outer Space Treaty and Antarctic Treaty, this treaty would be very difficult to enforce. The Outer Space Treaty is hard to enforce, but it’s also very difficult to break due to the difficulty of development in outer space. The Antarctic is not particularly strategic to take advantage of, so most countries don’t have reason to violate this treaty. The interests of countries in the Arctic will make enforcement an important concern that could be very difficult.

Icebreakers are an important adaptation to climate change and the melting of Arctic ice, but they do not come without problems.
It’s important to consider whether we should mitigate or adapt to climate change, but we also must be careful to consider our actions and ensure that they aren’t accelerating the problem.

Student Pugwash is a non-advocacy, education organization that discusses the implications of science. This article is a summary of last week’s discussion on icebreakers.