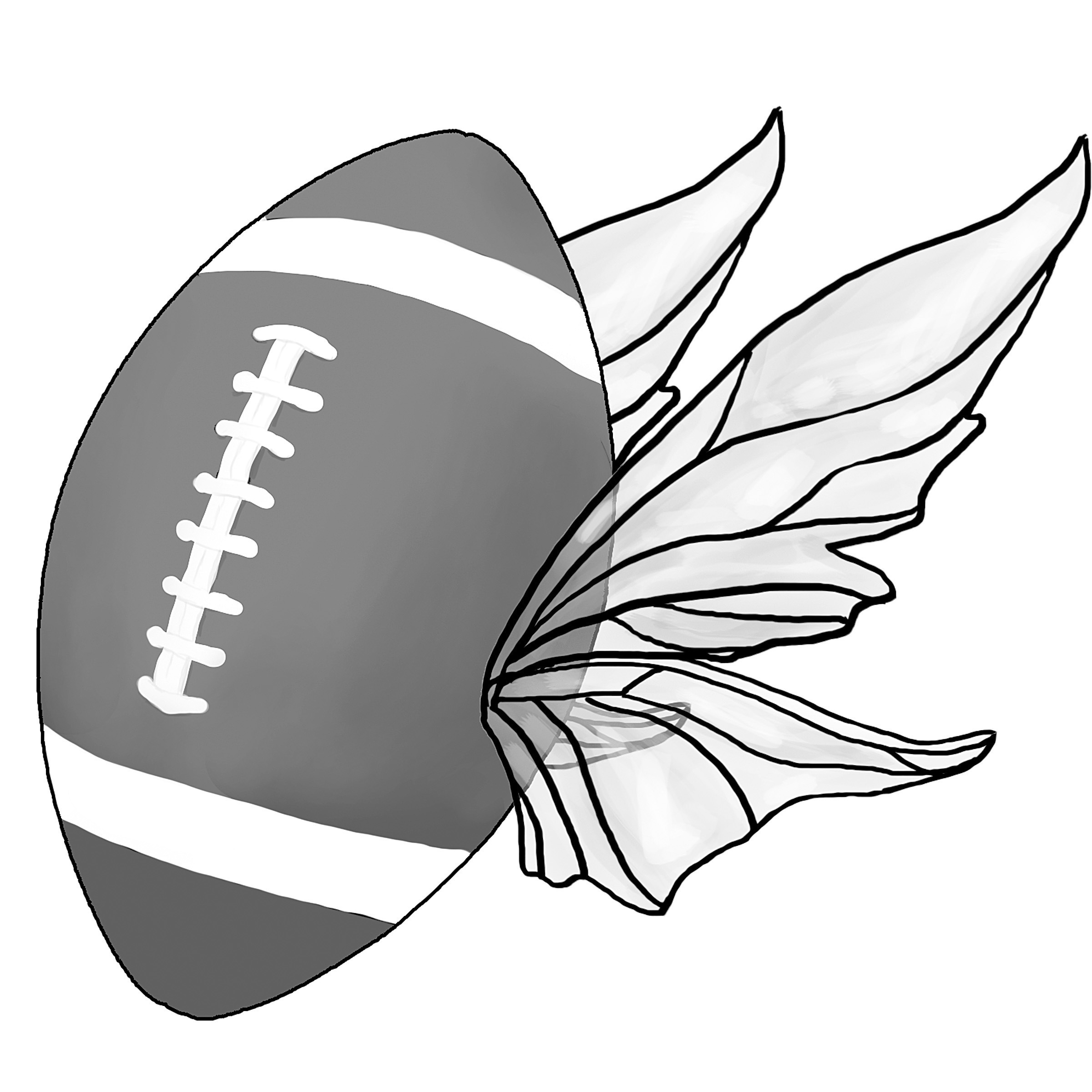 To the uninformed observer (read: me), football is a lot to process. I didn’t understand the concept of a “down” until the third or fourth time someone explained it to me, let alone all the other terminology like grounding, holding, sack, false start, etc. But then I started watching [ITAL]The League[ITAL] and convinced myself that I have what it takes to start a fantasy football team with a group of strangers I found in an online public league. I didn’t really understand football as a sport in the first place, so this has been quite the learning experience. My entire draft strategy came from the internet.

I ended up with a pretty solid roster, mostly by chance. I prepared for draft day by picking out my top four or eight picks per position, which I chose either based on ranking or by who had the funniest name, which is how I got Nick Toon and two suspended players (LeGarrette Blount). I did, however, manage to avoid getting players with overlapping bye weeks, which was the happiest accident I could have made. I then established the order of positions to draft, prioritizing running backs and quarterbacks and leaving kickers and defense/special teams (D/ST) for the end. I planned to pick up four running backs, four wide receivers, two tight ends, two quarterbacks, two kickers, and two D/ST, because that’s what the internet told me to do. Then I learned that, per week, I can start two running backs, two wide receivers, one tight end, one quarterback, one kicker, one D/ST, and one “flex” who can be either a running back, wide receiver, or tight end.

Each week I would decide on who is to start and who is to sit out based off of projected scores because I’m an amateur, but so far it’s worked out alright. It took me until after week two to look into what those scores actually mean. Leagues have the option to customize these, but thankfully mine didn’t take too many liberties. For passing, one point is earned per 25 yards, four points per touchdown pass, two points per passing conversion, and negative two points for throwing an interception. For rushing and receiving, players get one point per ten yards, six points per touchdown pass, and two points per conversion.

The defense earns six points every time the opposing offense screws up and they return it for a touchdown, interceptions and fumble recoveries get two points, and then it gets tricky. The defense starts with 10 points, meaning they’ve allowed zero points. But allowing points in the game means losing points in fantasy, which can go down to negative five for more than 46 points allowed. My league also assigns points for rushing yards, which works the same way as points scored. Week one, when my D/ST was showing 10 points, I thought something wonderful had happened, but as assistant sports editor Ian Tanaya pointed out, that’s a default.

So far my team has been consistent, putting up 77 points in week one against Team Eatdagroceries, who only managed a mere 30 points against me. Then, in week two, my roster scored 76 points, but War Eagle just had a better team, scoring 105 points.

In week one I had to play two terrible running backs while Blount and Bell served suspensions, earning me zero and two points, respectively. Luckily my starting quarterback, Russell Wilson threw for 251 yards and put up 15 points, and wide receiver Nate Washington received a total of 105 yards amounting to 10 points. But my two stars were really the Jets D/ST and kicker Brian McManus. The Jets earned me 16 points, catching two interceptions, recovering four fumbles, and sacking the Bears’ quarterback three times. McManus made two field goals from over 50 yards, plus two other long-range field goals, and one extra point.

During week two, I got Blount back in the game which I thought would bring up my score, but he didn’t put up a single point, and neither did my other running back. The Jets D/ST and McManus helped me keep my head above the water with 13 and 18 points, respectively. Russell Wilson really came through for me though. My opponent started Carson Palmer who was expected to score big, but Wilson and Palmer each scored 21 points. Thanks to Wilson my deficit was better than it could have been.

This week I’m hoping that I’ve reached the end of my running back purgatory, and I’ll finally stop with the goose eggs. Bell is finally back, and my fingers are crossed that Blount will actually start scoring some points.

If Wilson and my other consistent players continue to play to their ability, and I start to get the hang of trades and the waiver wire, I feel like I could have a playoff caliber team.