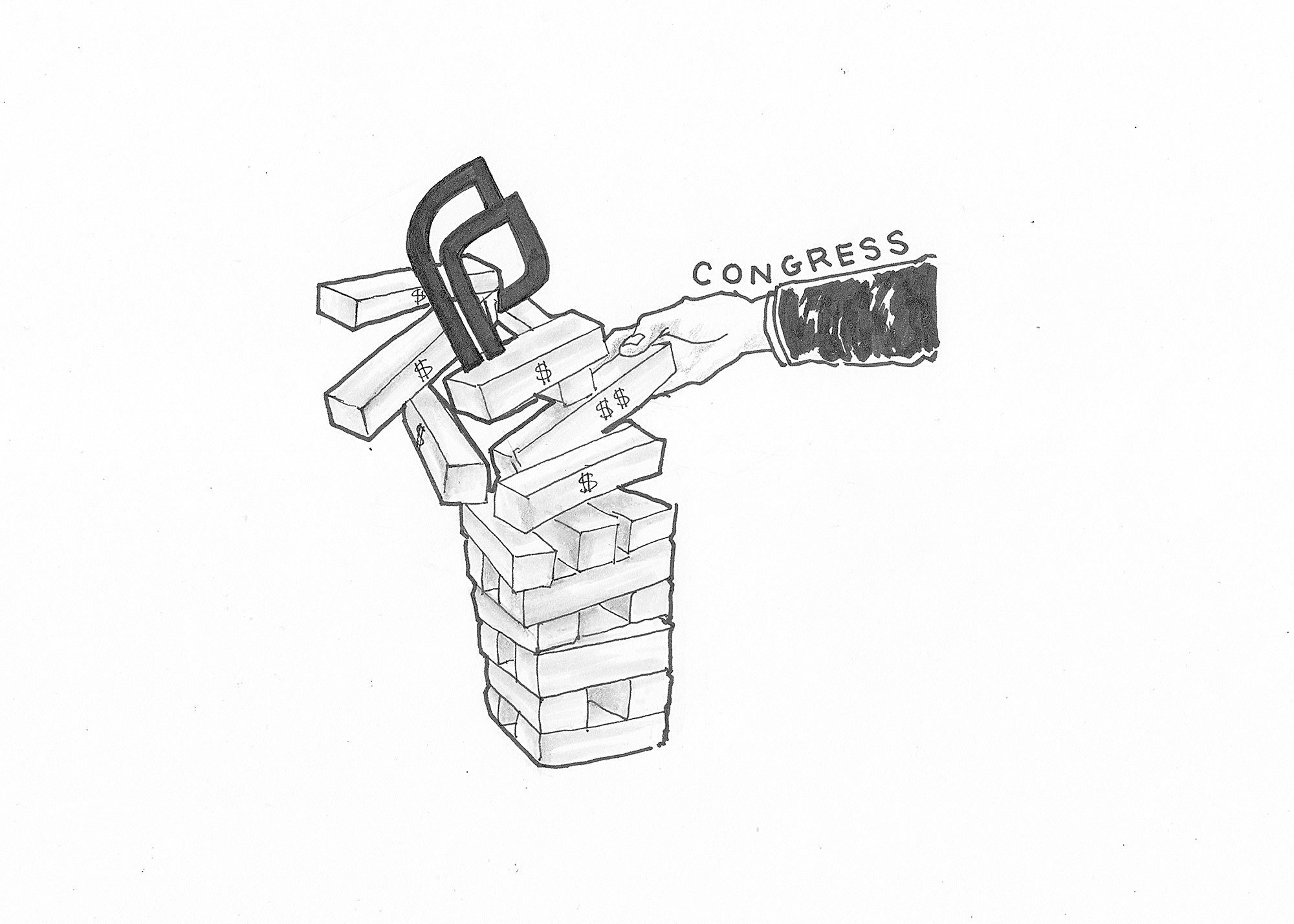 The Senate rejected a move by congressional Republicans to defund reproductive, maternal, and child healthcare non-profit Planned Parenthood on Thursday Sept. 24. The move comes on the heels of a series of videos that seemed to show Planned Parenthood employees talking about selling organs of aborted fetuses for profit.

Some Planned Parenthood opponents have stated that government money should be funneled into other women’s health organizations that do not sell stem cells or perform abortions. But since federal funding does not actually go toward Planned Parenthood’s abortion services, the organization would continue to provide abortions with little change in service. However, the availability of other healthcare services — such as birth control, STD testing, and cancer screenings — would change drastically due to the funding cuts.

These changes are where the problem with defunding Planned Parenthood arises. The organization is designed to provide accessible reproductive healthcare. Pulling government funding would force Planned Parenthood either to charge more for their services or to accept fewer clients. Decreasing the available services means that not everyone who needs care would have access. Increasing the price is another barrier to access that restricts who can receive health care. 2.7 million women, adolescents, and men visited Planned Parenthood's over 700 centers across the country last year. Many of these visitors were low-income. The slogan of Planned Parenthood is “Care. No matter what.” Increased prices mean care unless you can’t afford it.

Another key facet of accessibility is public knowledge. Everyone knows what Planned Parenthood is. Switching funding to “other family planning organizations” strips the public of that knowledge and makes researching affordable health care even more difficult. This excludes women who may need care but aren't aware of the specifics of government funding. They would then be forced to sort through more expensive and inconvenient options.

Defunding Planned Parenthood would strip access to vital reproductive healthcare from millions of women in America. No matter how hard “compassionate” conservatives try to please the base and provide "solutions," such as funding other organizations, they are still joining a fight against women’s access to health care.