Can Mahrez and Leicester City claim ‘Best of the Rest’? 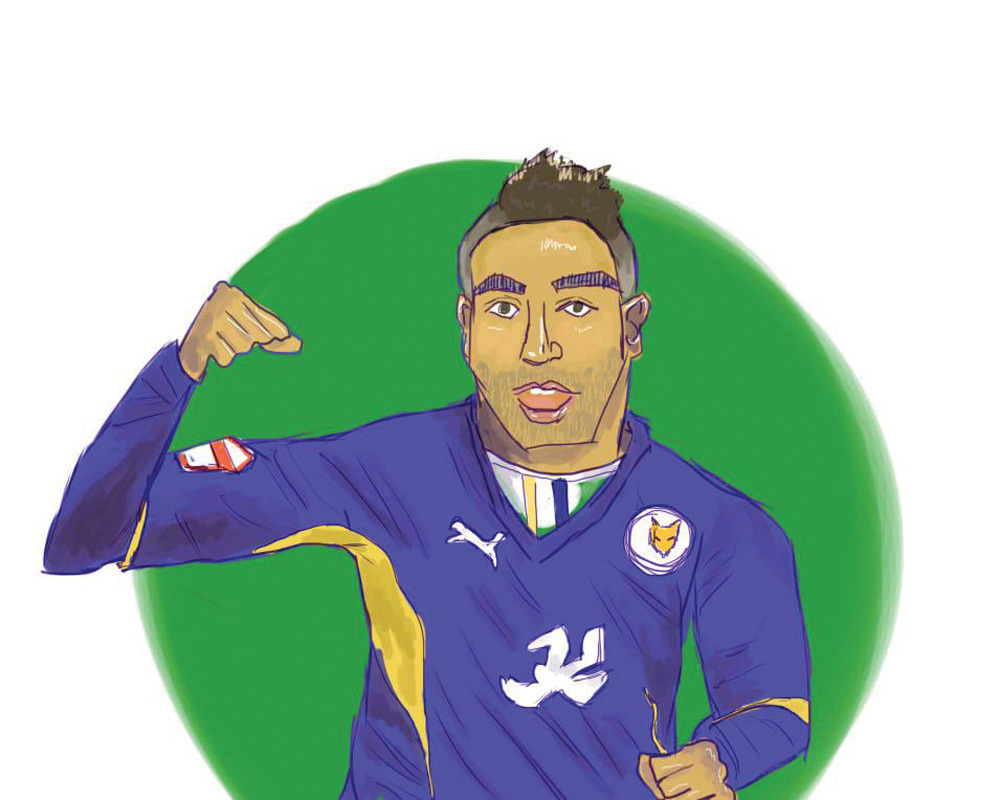 Anyone who followed the English Premier League last season knows there was a clear winner for the title of the Best of the Rest. Southampton FC sold half of their starting eleven, but quality replacements and brilliant management by Ronald Koeman meant that they finished seventh and qualified for this season’s Europa League. However, the bigger story toward the end of the season was Leicester City’s miraculous form to escape relegation. The team was at the bottom of the table for what seemed like the entire season before somehow rattling off seven wins in their last nine games to finish a very credible 14th at the end of the season.

There were several contributing factors, such as a stubborn defense, the upturn in form of attackers like Jamie Vardy and Riyad Mahrez, and some terrific performances from Argentinian legend Esteban Cambiasso in midfield. However, many felt that their offseason changes would hurt this team. Manager Nigel Pearson was fired; his eccentric behavior was thought to be harming the squad. Further, there was only one significant addition to the team in striker Shinji Okazaki. The “tinkerman” reputation of incoming manager Claudio Ranieri didn’t help matters. All concerns vanished, though, come the opening day of the season.

A resounding 4–2 win over Sunderland at the King Power Stadium was met with admiration by many. The excitement didn’t stop at the scoreline and the number of goals scored, though. The way the team played was admirable to say the least. Vardy looked just as menacing as a top level striker, harassing opposition defenders and taking his goal well. Okazaki dovetailed very well with Vardy in their first game together. Winger Marc Albrighton returned to the form of his early Aston Villa career which made him a man to watch for every fan in the Premier League. But none of them was the real star of the show.
The man credited with Leicester’s unbeaten run this season, which currently stands at 3 wins and 2 draws, is Mahrez. The Algerian international has been in nothing short of sensational form; most consider him to be the player of the season so far. While that accolade may have something to do with the generally slow start of several superstars on teams like Chelsea, Arsenal, and Manchester United, this takes nothing away from Mahrez— the quality of his performances genuinely merit the player of the year talk.

You don’t have to go too far to see how good he’s been. Just last weekend, Leicester was losing 2–0 to Villa until the 70th minute, when Mahrez took matters into his own hands. A gorgeous corner was gleefully flicked on by right back Ritchie Da Laet for the first goal, before a slaloming run through the Villa defense left several defenders in the cold and gave midfielder Danny Drinkwater the chance to lay the ball on a plate for Vardy to net the equalizer.

The moment of the match, however, came for the winner when Mahrez picked up the ball 10 yards into the opposition half, before launching an aerial through ball/cross towards 5’5’’ winger Nathan Dyer. The ball landed squarely into a (barely) square foot of space for Dyer to bravely head the ball into the goal. The vision to pick the pass, out of absolutely nothing, was extraordinary, but the accuracy with which the ball was hit was certainly world-class. Mahrez is a player to watch for the rest of the season. Because he’s only 24 years old, we could be watching him tear up the Premier League for a while.
Let’s also give credit to Ranieri for the seamless transition that he has seen through and for what he’s achieved with the players at his disposal. He retained several key members of Pearson’s backroom staff to ease the changes he would be bringing. Drinkwater and Andy King form a midfield that wouldn’t scare anyone, but the partnership of the combative Drinkwater and creative King has worked very well over the last few games. Their form has allowed them to also do some terrific business late in the transfer window as they signed midfielder Gokhan Inler from Napoli. The Swiss international was a first choice midfielder for Napoli in the Champions League for multiple seasons and will bring veteran leadership, know-how, and genuine star quality in midfield. That the Foxes are even attracting talent of that calibre is a testament to how they’ve grown over the last few months, while also admittedly emphasizing the spending power the Premier League currently enjoys.

However, it would be churlish of anyone at the club to simply ride this wave of form and goodwill and hope that Leicester will finish in the top half of the table at least. While they are the only other unbeaten team besides Manchester City this season and currently sit at a pretty second in the table, the Premier League can be a cruel beast. Rotation of key men will be required, although that’s a forte of Ranieri’s and so it should be of little worry for Leicester’s fans.

The more pressing concern is their defense. As good as their attack looks, their defense has been suspect. Defenders Robert Huth and Wes Morgan are terrific professionals, but are not the calibre of players that should be playing in central defense for a club that has such high ambitions and potential. Defender Jeffrey Schlupp is underrated, but they could use a little more competition for the full back spots as well. Kasper Schmeichel may not be as great a keeper as his father Peter or Leicester City legend Gordon Banks, but he does the job, at least for now. If City can keep the likes of Mahrez and Vardy from the clutches of the bigger clubs, they may have a solid foundation to build a terrific team over the years. Come May 2016, we may even call them the “Best of the Rest.”