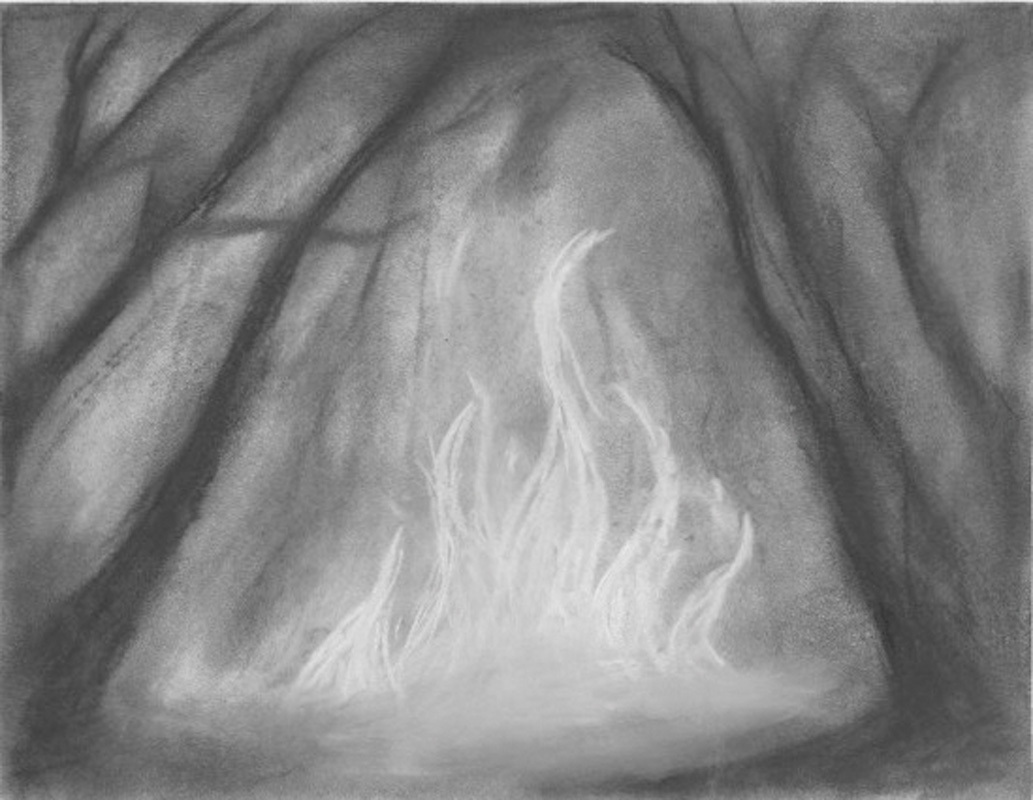 September 2015 has been a month to remember for many firefighters in California as they try to subdue the three separate forest fires that are raging across the state. According to The New York Times, almost 8,800 firefighters are fighting against the flames that threaten the well-being of communities and local residents.

Firefighting techniques have been specifically designed to control fire and prevent damage, and firefighters hope they are effective in preventing an increase in the 270,000 already-damaged Californian acres.

In general, all fire suppression tactics begin with the identification and utilization of an anchor point, which is defined by the U.S. Forest Service as “an advantageous location, usually a barrier to fire spread.” This location allows the firefighters to “begin building a fire line and reduce the chance of being flanked by the fire.” A fire line is a break in the vegetation or combustible material that is able to stop or slow the spread of fire.

Once the anchor point is established, firefighters set up a command post and temporary fire camps that give fire crews an opportunity to eat, shower, and rest. Here, firefighters make many decisions about their strategy against the fire, based on the observations of fire chiefs, knowledge about the terrain, and a variety of quantitative measures. These measures include the Energy Release Component (ERC), which relates fuel energy potential to an area, the Burning Index (BI), which relates flame length to fire spread speed and temperature, and the Haynes Index (HI), which measures the stability and humidity of a fire.

Firefighters use a combination of direct and indirect attacks within the limits of available resources to stop a fire, change its direction, or slow its spread. A direct attack involves applying treatment, such as wetting or smothering, directly to a fire. In forest fires, this is achieved through urban and wildland fire engines, fire personnel, and, most notably, aircraft that apply water or flame retardants.

The aerial attack is often the first response to a forest fire, and aerial tankers are an integral aspect of firefighting tactics. The U.S. Forest Service owns and leases more than 1000 aircrafts each fire season, which costs the United States approximately $250 million per year. Aerial attacks come in various sizes, including helicopters fitted with buckets that can be refilled by being dipped in various bodies of water. Fixed-wing aircraft used for this purpose come in all shapes and sizes, from small agricultural sprayers that can drop 800 gallons, to the largest aerial fighter, a Boeing 747, that is capable of dropping 24,000 gallons. These carriers can drop either water or fire retardants over a large area.

Conversely, the most common indirect approach is to build a fire line completely surrounding the fire. This can be achieved by digging into the ground and creating trenches void of vegetation so the fire has nothing left to ignite. This strategy utilizes non-combustible material to prevent the fire from crossing these lines. Sometimes the line contains a natural body of water that the fire cannot pass.

Another indirect approach is to spray or drop fire retardants ahead of the fire to decrease the flammability of the land. Modern retardants include ammonium sulfate and ammonium polyphosphate, which can subdue the fire. These retardants also act as fertilizer to help with the regrowth of vegetation after a fire.

After a fire is under control, the threat is far from over. While the flames may subside, the vegetation can continue to smolder. This is a slow, low-temperature, flameless form of combustion similar to the way in which wood remains red after a fire has been put out. This type of combustion can easily spark another fire if not controlled. During this phase, firefighters continue cooling the regions of the land that are the most prone to smoldering.

While many of these forest fires span lowly populated areas of land, they can often spread into urban communities and threaten to destroy infrastructure. Fires on the wildland-urban interface require unique tactics and coordination between park and local community fire personnel.

The California wildfires have destroyed more than 1,000 buildings and have led to over 1,000 people seeking sanctuary in large refugee camps. Many inhabitants have fled, but thousands of brave firefighters remain, attempting to save the lives, communities, and precious land many people and animals call home.