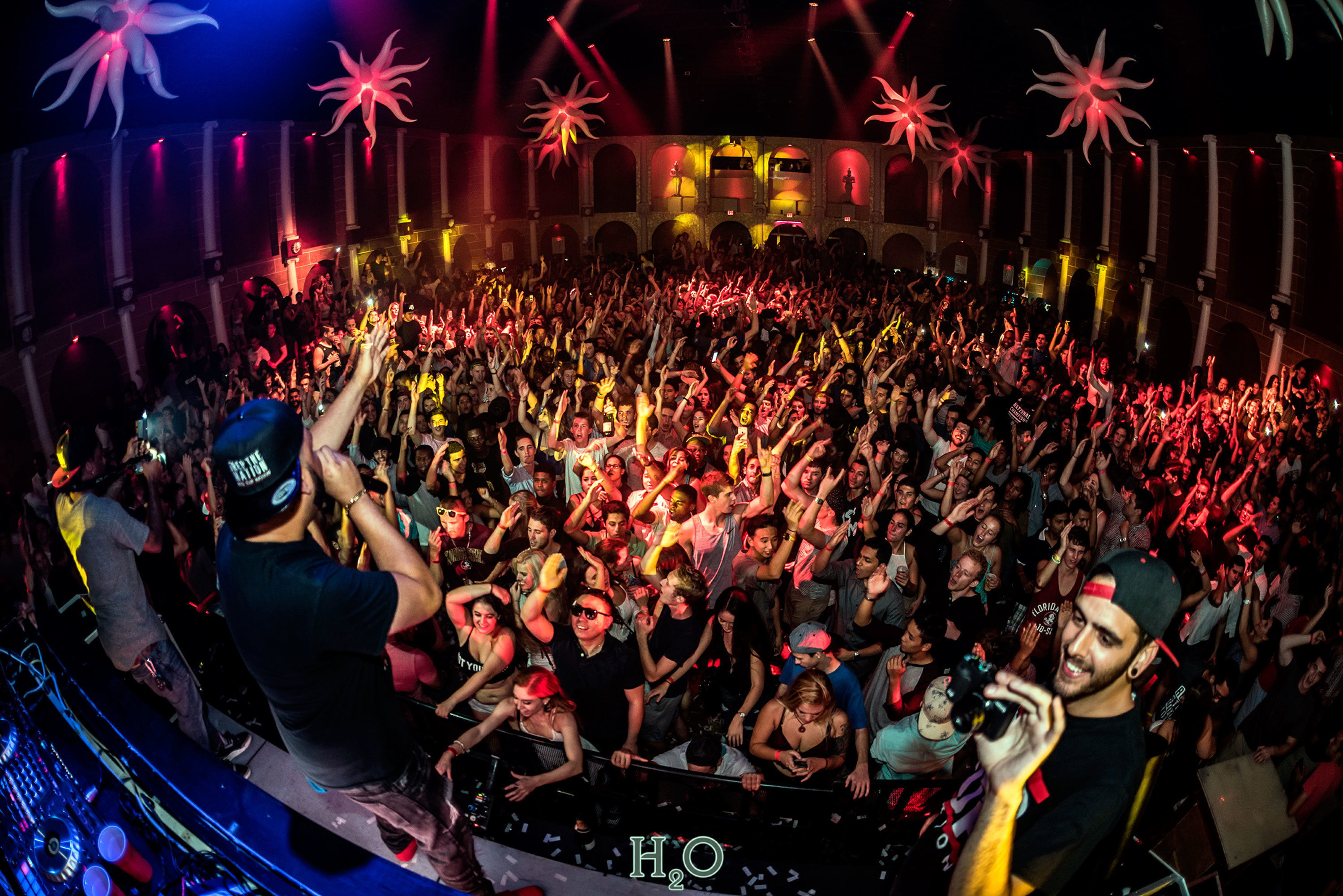 Headlining the Oakland Fest is Red Cup Nation, who bring the excitement and draw in huge crowds. (credit: Courtesy of Red Cup Nation)

Don’t be shocked if early this Saturday afternoon you’re woken out of a hangover by the shaking of your bed. No, it’s not the Tyrannosaurus Rex from Jurassic Park or your housemate having some midday fun — it’s Oakland’s brand-new music festival. Oakland Fest, the area’s first EDM event, will invade the Junction Hollow Soccer Field in Schenley Park near South Oakland this Saturday, finally bringing some much-needed music festival madness to local college students. Music begins at 1 p.m. with a diverse lineup of D.J.s and live performing acts on the bill, including festival trap headliners Red Cup Nation from Los Angeles as well as local rapper GOAT Entertainment.

The artists billed for Oakland Fest cover a wide array of electronic genres, from deep progressive house to ratchet festival trap, as well as live hip-hop performers. The common thread running through all the acts is high energy, so definitely be prepared to do some serious dancing if you plan to stay for the whole event.

Dominique Monayong Jr., a senior information science major at University of Pittsburgh, is the head organizer of Oakland Fest. The event is sponsored by Head of the Glass as well as Aficionado Group, a local association aimed at “breaking barriers between universities and promot[ing] social events for college students,” according to their website. Monayong started Oakland Fest as a way to fill a deeply-felt void in the local community. “You have Pitt, Duquesne, and CMU all within a mile of each other, so you’d think there’d be more events where all these students come together and have a good time. It’s usually like a ‘Pitt thing,’ such as Bigelow Bash, or a ‘CMU thing’ like the Wilkins Block Party.”

“So Oakland Fest is not a Pitt thing or a CMU thing or a Duquesne thing, it’s an Oakland thing,” Monayong explained.

In addition to bringing local students together, Oakland Fest is also geared towards bringing great live electronic music right into students’ backyards. A passionate lover of concerts, Monayong found that many of his best college experiences occurred elsewhere, outside of Pittsburgh, instead of at his own university. “I’d go to Penn State, West Virginia University, University of Maryland for concerts where they’d have people like Diplo playing and it made me feel bad a little bit. You shouldn’t have to leave your home area to have a good time, but it just seemed there was nothing good in Pittsburgh.”

Anyone passionate about live music, especially live electronic music, is familiar with this heartbreak. While many artists do come through, oftentimes it is during the middle of the week because this area doesn’t have the same kind of market that other college towns do. This can be very inconvenient, especially for Carnegie Mellon students where typically everyone is under a heavy workload. Even though Pittsburgh is a major metropolitan area, artists will typically hit here on a Tuesday or Wednesday and then play tiny places like State College or Morgantown on a Friday or Saturday night because of the large state universities in those towns.

In terms of the artists performing, Monayong said more than “90 percent are local,” with Los Angeles headliners Red Cup Nation standing as the only major import. Many are frequent local performers, including future house D.J. MSSV PR&CE, who is a resident D.J. at Peter’s Pub in Oakland. This focus on local talent can do a lot for the

music community in the area by introducing these up-and-comers to a larger audience, as well as getting
students engaged with the music community.

Oakland Fest starts on Saturday at 1 p.m., with doors opening at noon. The festival is scheduled to end around 8 p.m. Tickets are $10, and can be purchased at oaklandfest.com.