How Things Work: The evolution of modern photography 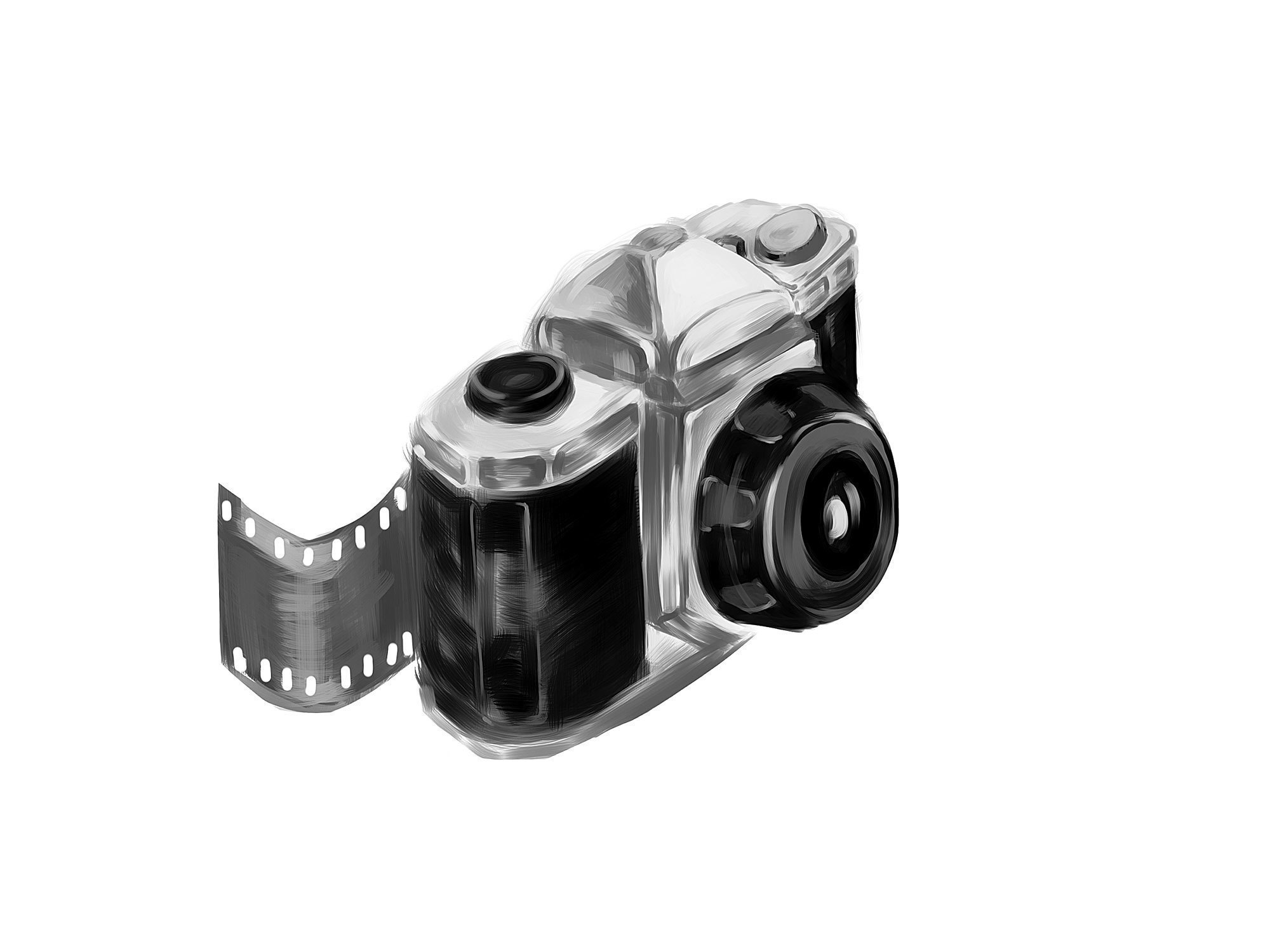 Photography is the process and the art of transcribing light. The modern discipline was initially born from the marriage between 19th-century chemistry concepts and ancient optical philosophy dating back to 470 B.C.E.

The first camera was called the “camera obscura,” or “darkened room” in Latin. This device could be as large as a free-standing room or a mid-sized box; light would enter from a hole on one side and could be reproduced, upside-down, on the other side. In this sense, it was more of a projector than a camera; in order to preserve the image, the artist would have to trace it onto a piece of paper.

In the early 1800s, chemistry was introduced into the world of photography when a potter named Thomas Wedgewood partnered with a chemist named Humphry Davy to experiment with the camera obscura and silver nitrate. Their interest in silver nitrate came from earlier observations about silver compounds and their light-sensitive properties. In the 1770s, Jean Senebier, a Swiss botanist, had discovered that by focusing light through a lens, the silver-darkening process could be sped up. This chemical knowledge, when put to use by Wedgewood and Davy, provided the basis for creating concrete photographs.

Wedgewood’s experiments were the first known attempts at preserving the images of the camera obscura and earned him the title of the first photographer. His experiments, however, were unsuccessful. The duo was able to project the images onto sheets treated with silver nitrate, but were unable to arrest the process and stop the silver from reacting to light. This resulted in the creation of an image, but eventually the entire sheet would be discolored.

In 1826, a French inventor named Joseph Niepce created a process called heliography, which produced images on glass or metal by using bitumen, a natural asphalt which hardened when exposed to the sun. After exposure, the metal plate would be cleaned with lavender oil so that only the hardened bitumen remained, resulting in an image. This process created the first surviving photograph, called “View from the Window at Le Gras.” This technique was the predecessor for more modern photographical processes, such as the daguerreotype process.

In 1839, Louis Daguerre publicly announced the release of the daguerreotype, the first commercial photographical process. The birth of modern photography is largely synonymous with the birth of the daguerreotype. This process involved multiple chemical treatments of polished silver-plated copper sheets, which made the surface light sensitive. The surface could then be exposed in a camera for as little as a few seconds to produce an image. The surface was then chemically treated to remove its light sensitivity, and covered with glass for preservation.

Daguerreotypes created ethereal images which did not rest squarely on the metal plate but seemed to float above it, giving the image an illusion of realism that isn’t found in more modern techniques. Daguerre’s process was widely popular until the 1860s, when new techniques superseded the daguerreotype in cost and efficiency. Film cameras eventually replaced the camera obscura as the medium of creation, but the heart behind the process — light focused onto a photosensitive surface — was very much conserved.

In the modern day, photography has become more a technical art than a chemical one. Instead of film, modern cameras use silicone chips with millions of light-sensitive diodes — small semiconductors that record information on a single pixel of the image. When the shutter opens, these diodes record the brightness they are exposed to and issue a charge corresponding with the amount of light — a higher charge for highlights and a lower charge for shadows. These diodes function much like the rods within the human eye, recording only brightness, not color. Color is created in photographs via the red/green/blue (RGB) system, which overlays these colors to create a single colored image.

Photography has not only a rich past but a burgeoning future; it is an art born of science and technology, and it is an art that will continue to develop within both disciplines.