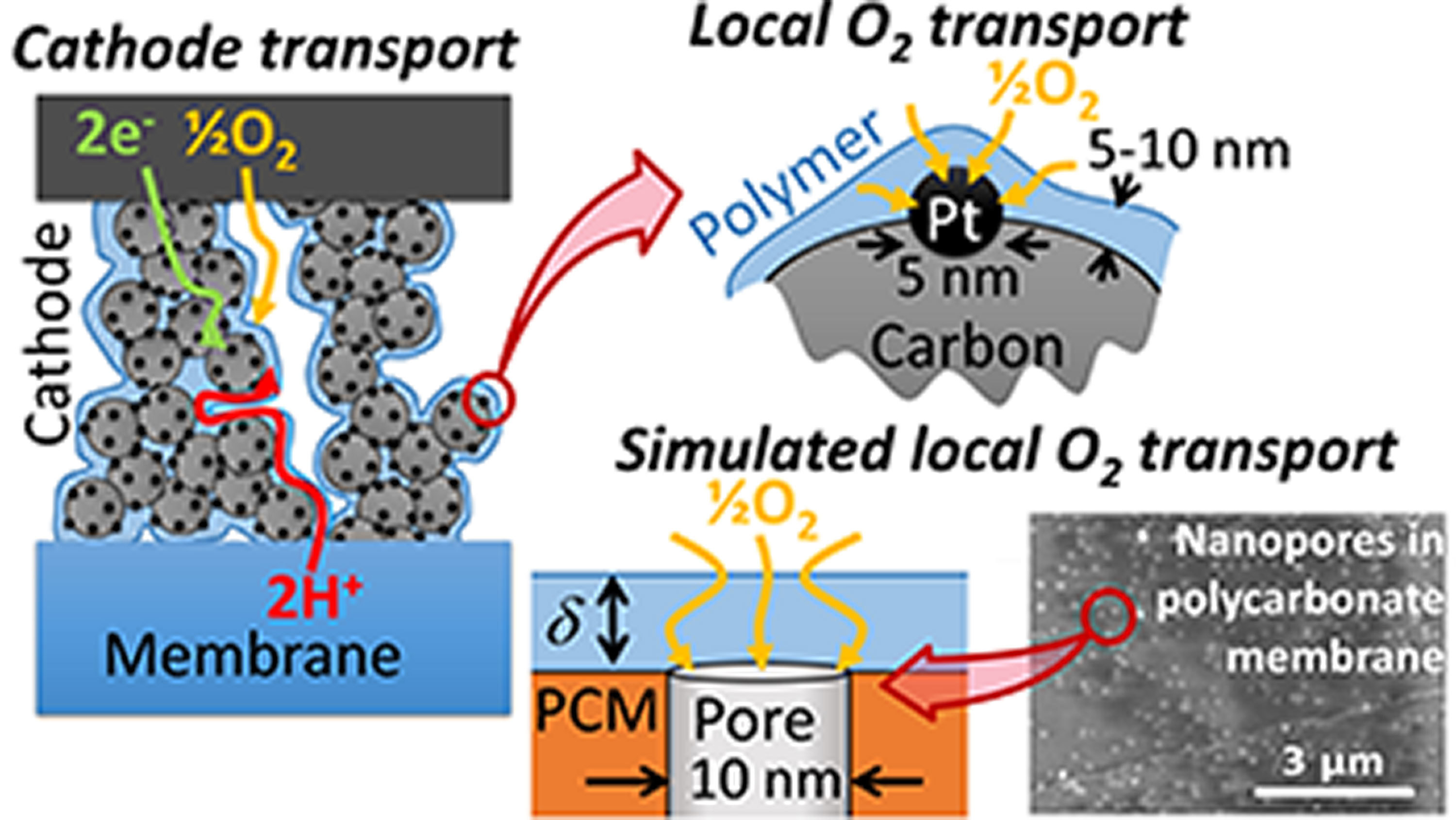 Carnegie Mellon researchers believe the cost of fuel-cell vehicles can be reduced by understanding how fuel-cell cathodes and electrolytes interact. (credit: Shawn Litster) 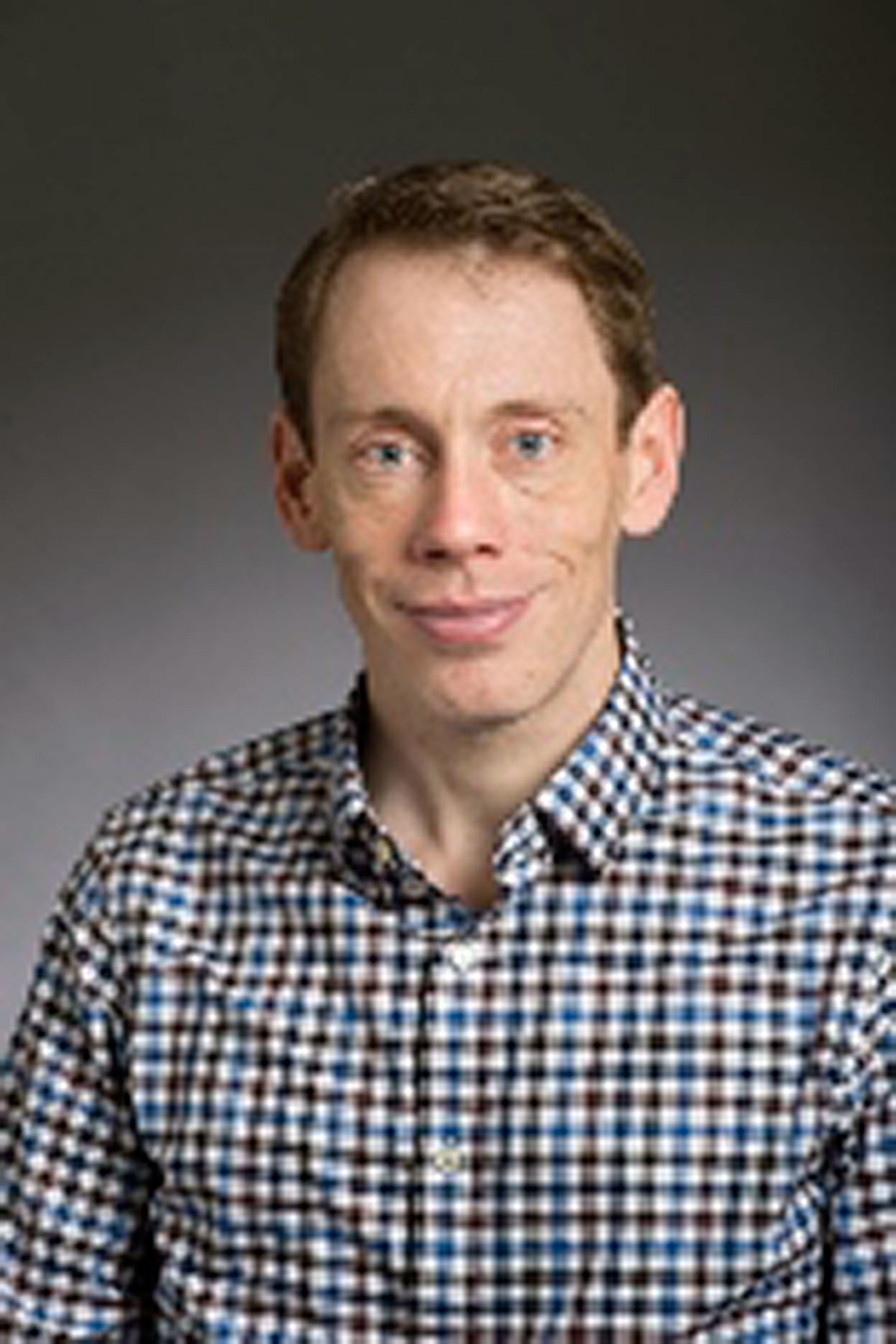 In the race to put zero-emission vehicles on the road, plug-in electric cars have dramatically increased in popularity in recent years. Tesla Motors, along with other manufacturers, has already found success in bringing their “green” vehicles into the automotive market. Trailing behind plug-in electric cars, however, is an alternative class of vehicle powered by hydrogen fuel cells. These vehicles offer many benefits, including sourcing energy from both renewables and fossil fuels, trumping combustion engines in terms of efficiency and leaving nothing in their tracks but a trail of water vapor. Researchers from Carnegie Mellon, including Shawn Litster, a mechanical engineering and materials science and engineering professor, have worked to set these vehicles on the road to widespread adoption.

The main focus of the team’s research is a type of hydrogen fuel cell called a polymer electrolyte fuel cell (PEFC), which can power automobiles by capturing energy from a reaction between hydrogen fuel and oxygen gas. As the hydrogen fuel combines with oxygen from the atmosphere to form water, the flow of electrons between the two reactants generates the current used to drive the electric motors of the vehicle.

Although hydrogen fuel cell vehicles have been built and tested with promising results, taking these prototypes from the research phase to the dealership is a much bigger challenge due to obstacles such as high production costs. The current production cost of a fuel cell vehicle — nearly twice that of a vehicle using an internal combustion engine — greatly exceeds the price that even those with the deepest pockets would willingly pay. The high cost of today’s hydrogen fuel cells is mostly due to the platinum catalyst needed for electron transport, the process that generates the electrical current to power the vehicle. Researchers believe that reducing the amount of platinum is the most efficient way to bring down the overall cost of the vehicle.

Previous attempts to reduce the required mass of this precious metal have been generally unsuccessful. “The key to lowering the cost is to reduce the amount of platinum,” Litster said in a university press release. “But, as industry and researchers attempt to do this, they encounter a previously-neglected resistance in the cathode that prevents further platinum reductions.” In this way, the main obstacle to reducing fuel cell costs becomes understanding this resistance.

“This resistance causes a surprising amount of power loss, and its origin is not well understood,” Litster said in an interview with The Tartan. “Significant research and development efforts have been focused on trying to better understand it in order to remedy the situation; however, the field has been somewhat split between two hypotheses as to what is the cause of this resistance.”

According to Litster, the first hypothesis focused on reduced oxygen permeability, and subsequently reduced electron transfer, in the extremely thin, nanoscale polymer films that cover the platinum catalyst. The other hypothesis questioned whether the electrolyte in the solution could be poisoning the platinum catalyst and reducing its efficacy, which could also lead to a decreased flow of electric current. This split became the focus of Litster’s research, which ultimately brought strong evidence against the first of these hypotheses.

In order to determine which of these hypotheses was correct, Lister’s team began by separating the platinum catalyst from the polymer films and measuring the resistance associated with polymers of various thicknesses. They determined that even using films as thin as 30 nanometers did not dramatically affect transport properties. Because the films did not impact resistances much, it’s likely that they aren’t the problem. This means that the second hypothesis is the more likely one.

“The short term effect [of this research] is that oxygen transport resistance is not as much of a mystery anymore,” said William Epting, a Carnegie Mellon PhD candidate in mechanical engineering who worked with Litster on his research. “Now that we have a better idea of where the resistance comes from, we can figure out how to mitigate it by changing the way the electrode is made.”

This discovery, published in the journal Langmuir, has shifted the focus of the research toward the second hypothesis, which involved the electrolyte solution. The researchers hope that by focusing on the reaction between the electrolyte and the platinum catalyst, they will be able to further understand the cause of the resistance and, therefore, help speed along the commercialization of fuel cell electric vehicles.