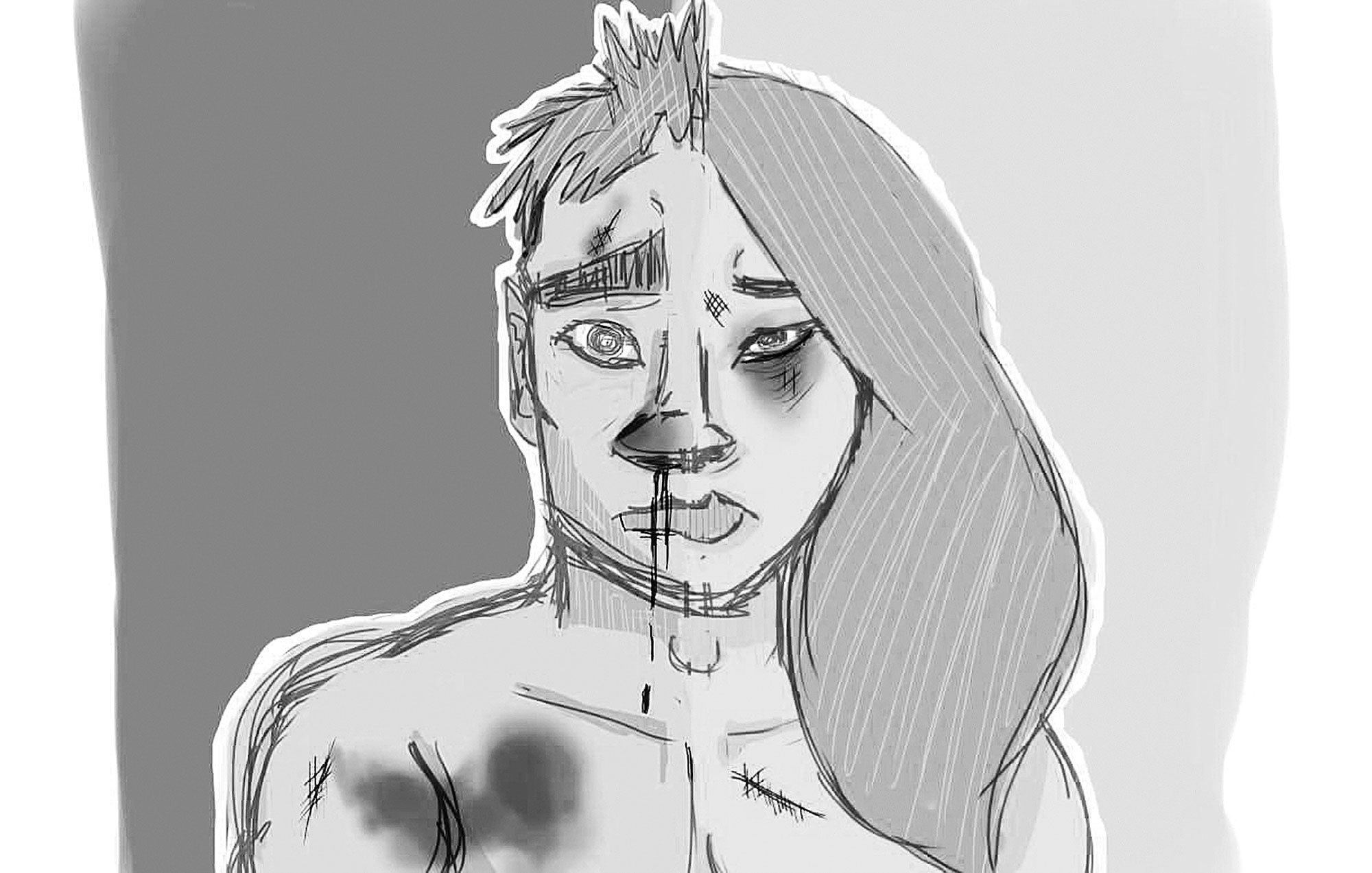 Title IX, a section of the 1972 Education Amendments, mandates that all educational institutions receiving federal funds treat male and female students equally. Although Title IX covers all aspects of higher education — everything from coursework to athletics — the national focus has recently shifted to Title IX in the context of sexual assault and relationship violence.

As part-time interim director, Hippensteel hopes to “really launch the office [and] make it a resource that people are aware of around campus,” she told The Tartan. “We want to take a look at some existing structures that are currently there — how do we want to tweak those; how do we want to centralize that?”

The newly formed Office has a space in West Wing 102, where Hippensteel sits with alumna Jamie Edwards (DC ’07), assistant director of Title IX initiatives. Edwards graduated from Carnegie Mellon with a bachelor’s degree in political science and history & public policy, and previously practiced law related to domestic violence and abuse in Pittsburgh and New Jersey.

The search is currently underway for a full-time director of the new office; although the university has not yet established a timeline for the search, Hippensteel will hold the position part-time for a year. Hippensteel also works under the Department of Student Affairs as a housefellow and assistant dean of Student Affairs.

The Office of Title IX Initiatives is part of an ongoing fight against sexual assault and relationship violence on campus, spurred by a lawsuit brought against the university by the American Civil Liberties Union (ACLU) in December 2013 and the subsequent investigation of the university by the U.S. Department of Education’s Office for Civil Rights (OCR).

Last semester, the OCR held a series of roundtables on Carnegie Mellon’s campus as part of the investigation. After the OCR’s roundtables, the Office of Student Affairs held its own series of roundtable discussions, arranged by Dean of Student Affairs Gina Casalegno. The roundtables, targeted toward varied demographic groups in the university community, asked students how the university can best educate students and the surrounding community on the issues of sexual assault and relationship violence.

The university is also in the process of updating its Policy Against Sexual Harassment and Sexual Assault, and looking at the results of last semester’s survey on sexual assault and relationship violence. The results of the survey, Casalegno wrote in an email to the student body, will be available later this fall.

The Office of Title IX Initiatives is in charge of much of the sexual assault and relationship violence prevention training on campus — including that given to resident assistants — community assistants, and members of Orientation staff. The Office is working closely with Coordinator of Gender Programs and Sexual Violence Prevention Jess Klein, the Survivor Support Network (SSN), and student groups such as Got Consent? and Student Senate to increase outreach to and coordinate education for the university community about sexual assault and relationship violence prevention.

“We have all these functions and roles, like prevention, education, support, and response,” Hippensteel said, “But there wasn’t a central office that was really coordinating or facilitating the effort. There were good people doing good work in lots of different pockets, but it wasn’t necessarily coordinated all out of one spot.

“I think it’s really important to keep people aware, and keep it on people’s minds,” Hippensteel said. “And I think the more the community is aware of what’s happening, and the more that they know this is something for us all to be committed to, the better off we are.”

Students can reach out to the Office for Title IX Initiatives by email at tix@andrew.cmu.edu and learn more on their website at www.cmu.edu/title-ix.