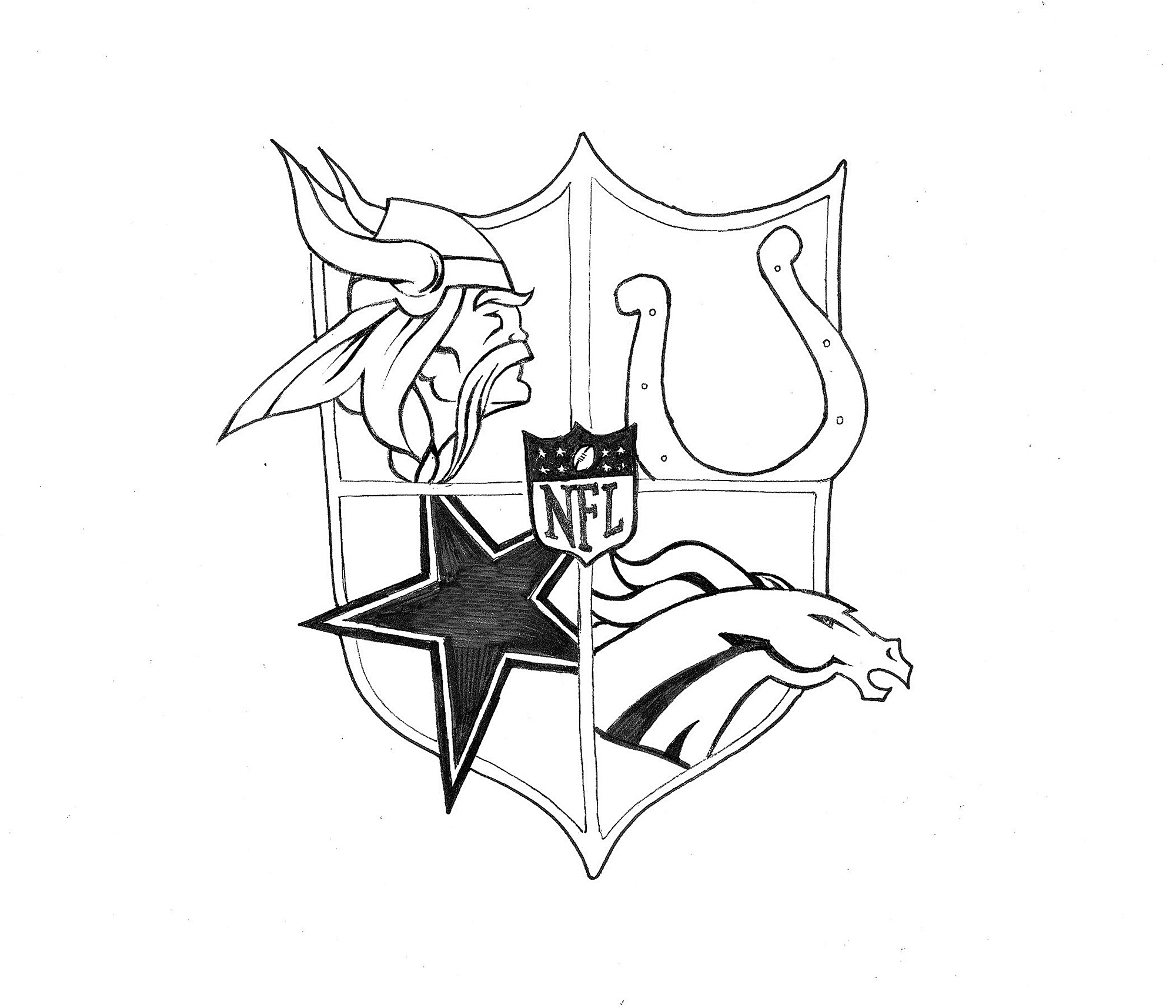 As the NFL season approaches, the short season and massive rosters in football always result in a few surprises as the year goes along. This article will look at two teams who may have some surprises in store — one team to improve and one to regress.

The Vikings are relying on second-year quarterback Teddy Bridgewater to turn in a stellar year in his second season. The good news for Minnesotans is that Bridgewater’s success is an increasingly likely proposition.
Bridgewater’s poise in a collapsing pocket and pinpoint accuracy are hallmarks of successful quarterbacks. While Bridgewater is not as proficient on deep routes, he improved vastly as last season went on.

Minnesota’s offseason acquisition of wide receiver Mike Wallace helps give Bridgewater a deep threat to open up more space for the medium length routes the quarterback is best at.

The return of running back Adrian Peterson may help, but the team seems to have qualms about letting him play after his run-in with the law for abusing a child last fall.

On the defensive side, the Vikings’ youth means the defense will naturally continue to improve.

Cornerback Xavier Rhodes, safety Harrison Smith, linebacker Anthony Barr, and defensive lineman Everson Griffen are all likely to improve on excellent campaigns last year. Barr, in particular, showed off both his raw athleticism and the coaching ability of head coach Mike Zimmer with his incredible ability to disrupt offenses and discipline necessary to not leave giant gaps in coverage to chase big plays. This defense could be exciting next year.
There are still obstacles for the Vikings, though: their offensive line is atrocious. While running back Jerrick McKinnon and Bridgewater can succeed behind a bad line, they could be in for a tough year if guys like left tackle Matt Kalil continue to be turnstiles. The schedule might be one of the toughest in the league. However, this young and talented team can improve from where they were last season and maybe find their way into the playoffs if things break right.

The Broncos’ most obvious weak link is their quarterback. Peyton Manning’s hall of fame career is moving toward its end, and for the last few weeks of last season, it was starting to look ugly.

It became clear by the end of the season that Manning had strained a muscle in his leg, and he has been losing arm strength for quite a while. This could be the season he finally does not have enough zip on his throws to be a dominant quarterback based purely on his excellent ability to predict defenses.

Losing tight end Julius Thomas also takes away one of Manning’s key targets, and hurts the underneath spacing as tight end Owen Daniels also approaches the twilight of his career.

The Broncos also suffered major losses in other areas. They are playing with a second year center, Matt Paradis, who came in as a sixth round pick. They’re also stuck with rookie tackle Ty Sambralio — neither he nor Paradis have ever started an NFL game.

Though guard Evan Mathis is excellent, continuity is important on an offensive line. In order to know what gap a player should cover, he has to know the range of the player next to him. Mathis’s late signing could damage the chemistry of the group. Manning has a quick release, but he is basically immobile and can have a hard time escaping the rush if the line falters. Some hits could do serious damage.

Furthermore, the defense lost a major presence in tackle Terrance Knighton, on top off the loss of safety Rahim Moore. Neither player was given a meaningful replacement. Further, cornerback Chris Harris’s amazing season last year might have been a case of playing over his head. Any regression could pull the Broncos back to Earth.

The Broncos will still be a playoff team, but it will be hard for them to secure a first round bye and they might be vulnerable if the Chiefs or Chargers play beyond expectations.