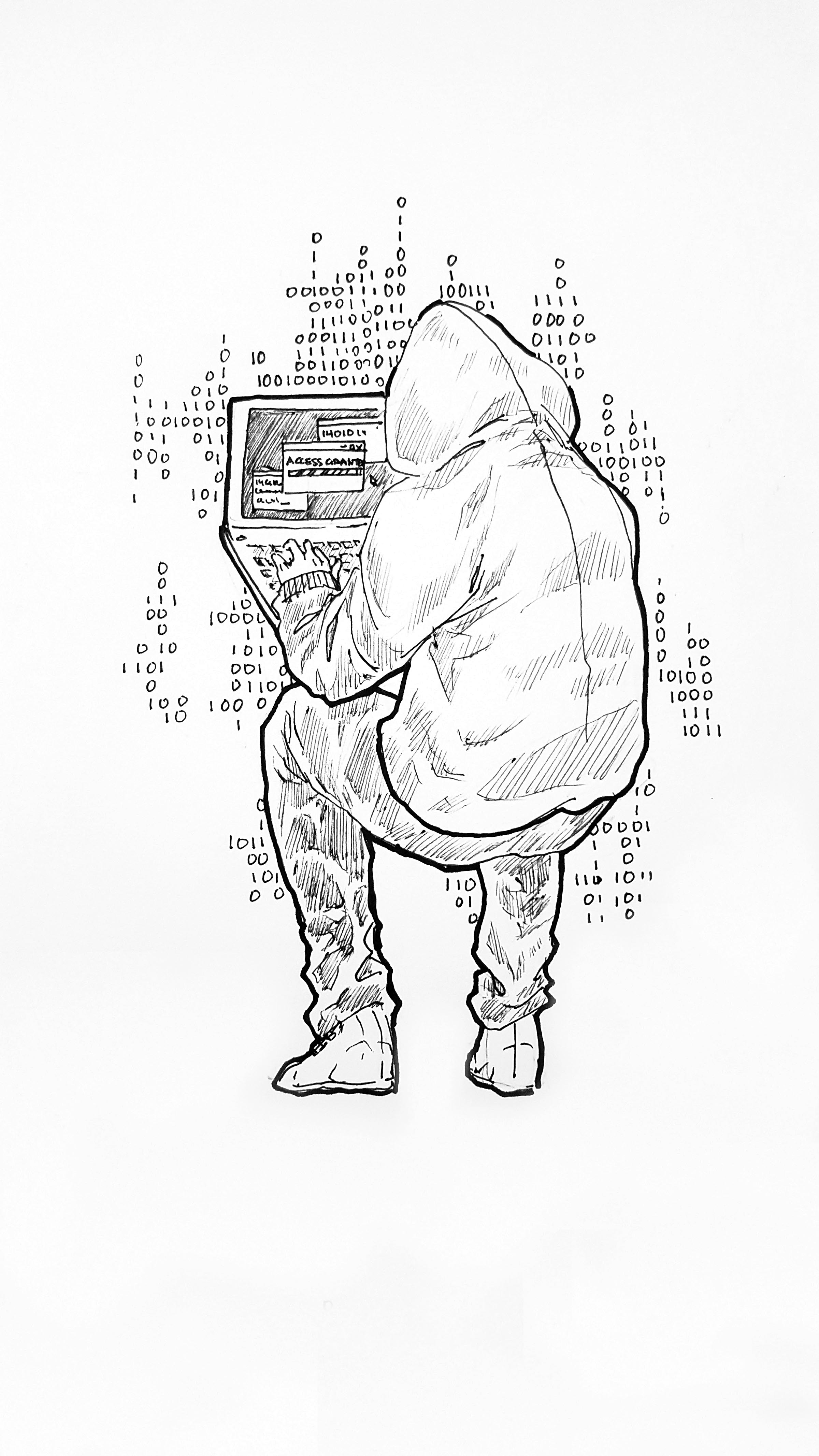 As reported by The Tartan last week, Morgan Culbertson, a junior electrical and computer engineering major at Carnegie Mellon, was charged by the Department of Justice with developing and distributing malware.

This is not the first time a Carnegie Mellon student has been charged with malicious software activities. While it is certainly far too small a sample to call this anything close to a systemic issue, it highlights a need for more prominent computer science ethics courses. This is not to disparage the classes that already exist: Students who are interested have the opportunity to take classes that grapple with very difficult philosophical and ethical issues surrounding the development of technology through classes like Ethics in Policy Issues and Computing. That is certainly a necessary and great course to offer, but it is insufficient. Carnegie Mellon should offer a course in more practical computer ethics, like the impacts of malicious software.

While most people probably known generally that malicious software is bad, classes do more than drive this point home. Firstly, many people refuse to engage with ethical issues because they do not have the vocabulary or confidence in their ability to discuss them. Ethics classes can address these concerns by offering some background on the issues. Beyond a detailed analysis of the issues surrounding the acts themselves, such as the consequences of identity theft or the legal consequences, ethics classes create a safe space for moral disagreement and foster discourse using the background that students gain from the class. This helps foster critical thinking about issues and leads to ethics becoming more than a vague notion of badness surrounding an action.

While ethics is not particular to any field, the relative newness of computer science leaves many questions unanswered. Many of these involve very interesting areas of philosophy. However, this does not mean that these issues should comprise all of the ethics education computer science students receive. As technology increasingly impacts large areas of our lives, thinking critically about the role of ethics for computer scientists and programmers is important to computer science and engineering as a whole.