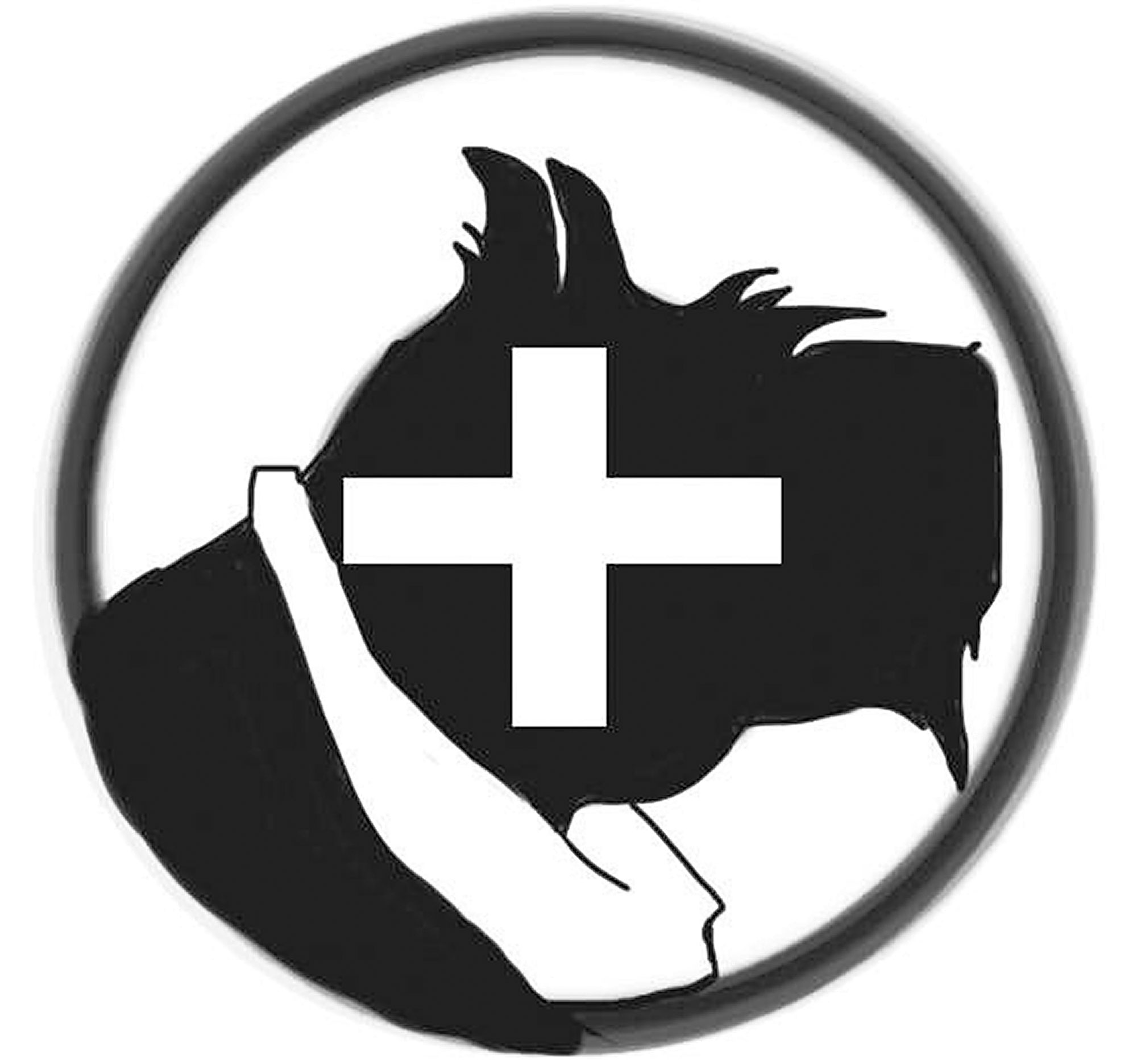 CMU should accommodate housing expansion (credit: Maegha Singh/)
Editorials featured in the Forum section are solely the opinions of their individual authors.

This past week, Carnegie Mellon welcomed more than 1,580 first-year students to campus, the largest class of incoming students in its history. Because of the massive influx of students, the university had to make some accommodations. A handful of Donner doubles have been repurposed as triples, and many first-year students are now living in Shirley Apartments on North Dithridge Street: a location past the former first-year housing boundary, the Residence on Fifth.

The University is expanding at a rapid rate. Academic buildings reach past Forbes Avenue and deeper into Oakland, Carnegie Mellon’s living alumni number 100,000, and the student body is experiencing rapid annual growth. A side effect of this growth is a redefinition of what’s considered “campus” and how the student population is spread across it. Carnegie Mellon offers many apartment-style, university-owned housing options, such as Fairfax, Shady Oak, and Webster.

The purpose of this style of housing is to give students the independence of living off-campus while still living on university property. These locations also come with physical separation from campus, which juniors and seniors often prefer.

With this geographical distance, Carnegie Mellon has made great efforts to ensure that students can safely commute between campus and their residence. These measures include the 217 emergency phones stationed throughout campus and the vigilance of University Police.

This is not to say that Housing Services and University Police are not doing their jobs — they are, in fact, performing very well. Housing was quick to adapt to the size of the first-year class, and University Police are constantly patrolling university areas to ensure safe living and learning environments.
As the school year continues, Housing Services and the university administration should keep an eye on the distance between campus proper and the newest addition to the first-year residential community — if not just for the sake of safety and security, then for the sake of community.