Club Baseball gets ready to start spring half of season 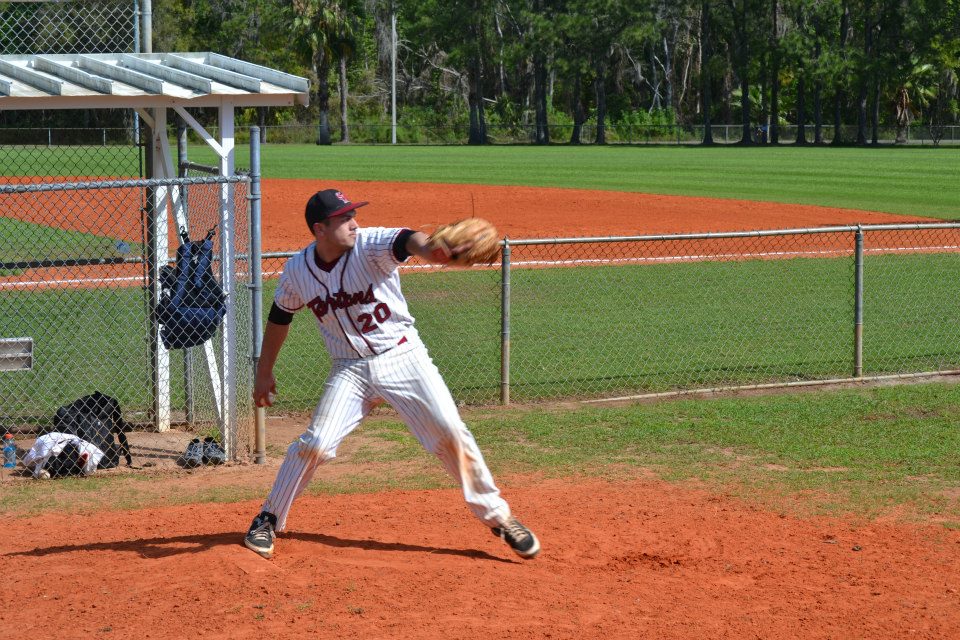 With a 5–1 conference record — including a sweep of conference power West Virginia University (WVU) to finish the fall season — the Carnegie Mellon Club Baseball team is poised to grab the Tartans’ first-ever District title.

The series with WVU brought no shortage of excitement. The first two games featured offensive explosions from the Tartans, who scored 25 runs in a pair of big wins. Junior civil and environmental engineering major Darren Kerfoot, who had pitched five innings in the game one victory, was called upon to close out game three. With the Tartans ahead by one and runners on second and third base with one out, Kerfoot recorded consecutive strikeouts to seal the game and hand the Tartans the 7–6 victory.

The wins have put Carnegie Mellon in the driver’s seat heading into the spring portion of the season. Despite pitching injuries leaving the Tartans with a 2–2 record at their spring break tournament, the team expects more results like those WVU games for the rest of the season.

The team works hard despite limited practice time and makes a point of not getting tied up in how other teams are playing in order to focus on their own game. “[The team plays] really hard, just need to stick to that,” Kerfoot said.

The team’s active recruitment has made Carnegie Mellon baseball more visible, which has led to a wider talent pool and very strong team this season.

The team will need it to achieve the farthest of their goals. According to Kerfoot, this year’s National Club Baseball Association World Series is in Pittsburg, Kan., which would make representatives from Pittsburgh, Penn.. feel right at home. While the Tartans have a long road ahead of them before they set their sights that far ahead, a conference lead is a good place to start.

With a three game set against California University of Pennsylvania (CUP) approaching, the Tartans can soon get themselves back on the path to the conference title.

The team has one other important goal, off the diamond. Carnegie Mellon is currently the only school in the UAA without a varsity baseball team. In his first interview with The Tartan, Kerfoot was quoted as saying “I also really hope to get Carnegie Mellon baseball to become an NCAA sport before I graduate,” and the team is quite close to achieving that feat. There are several important factors to consider, but each key requirement for a varsity team is reachable. The athletics department wants a varsity baseball team, so the Carnegie Mellon club has lots of support in their quest to become varsity. There are several high schools with baseball fields close enough that Carnegie Mellon will have a home field within driving distance required by NCAA. There are several available indoor practice facilities, so the Carnegie Mellon team will be able to practice baseball year round and remain competitive. Finally, the available facilities will likely make it possible to recruit a women’s softball team, creating even more opportunities for varsity athletics on campus. However, the main hurdle is gathering support from local communities. “Our biggest challenge is getting people to know us and respect us,” Kerfoot said, “and all that will come from winning.”

This team has put up no shortage of wins recently and will likely be a varsity team in the coming years.
Due to several cancellations, the team will resume conference play for the spring this weekend with their matchup against CUP.