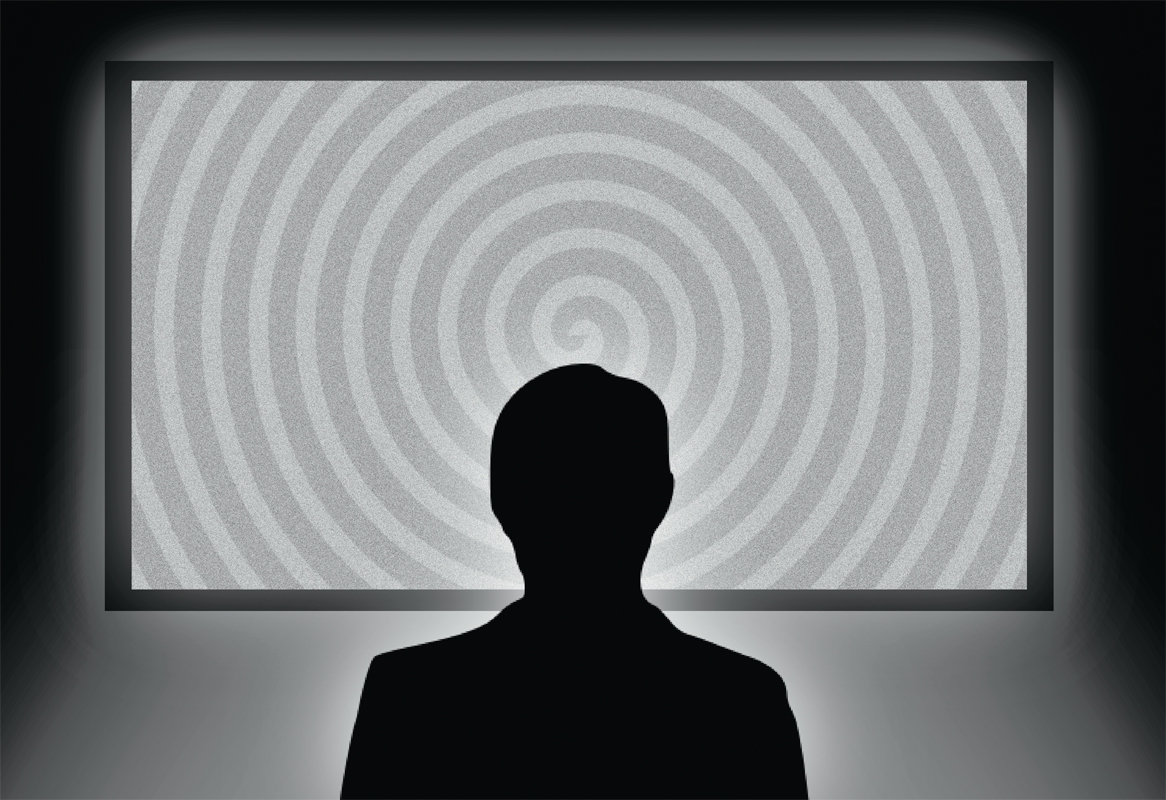 Many apps today include in-app purchases, which can become addictive. This raises questions about app design and whether there should be regulation on these types of purchases. (credit: Evan Metsky/)

We spend hours on our phones and computers, tapping away at the brightly colored screens in search of the next dopamine rush. Games like Candy Crush are designed to take advantage of our psychology and be as addictive as possible. For some users, this leads to massive amounts of in-game purchases, despite the fact that the game is ostensibly free to play. This week, Pugwash discussed the ethical issues that come up when games become dangerously close to gambling.
What may have started as an innocent way of passing time can quickly turn into an addiction.

The line between games like Candy Crush or Trivia Crack and traditional games of chance like poker or slot machines is getting blurrier and blurrier. People fall into the “gambler’s fallacy,” the sort of thinking that causes slot players to continue paying money into the machine, thinking that if they just play one more round, they’ll be able to hit the jackpot (or the high score). And besides, what’s 99 cents here or $1.29 there?

The people who tend to suffer most from this behavior are primarily the uneducated and poor. State lotteries are often called the poor man’s tax for this reason, and it is for the same reason that there are laws against gambling or online poker. Pugwash discussed regulating online games in the same manner, but it acknowledged that regulating anything online gets a little difficult.

Another proposed solution was to require a prominent notification of how much money users have spent on the game, similar to how cigarette packages in some countries graphically feature the consequences of smoking. This might help people who don’t realize how much they’re spending because it’s only charged in small amounts.

There was also some discussion of the various types of free games that have in-game purchases, or “freemium” games. They’re called that because while they may be free to play, the premium features cost extra.

There are three main ways that developers make money on these games. One is to have in-game advertisements. Although this doesn’t cost the consumer any money, it isn’t very effective for making money, because each ad view is only worth a very small amount. Another is to have the game let everyone play a little for free, but limit the amount users can play. If you run out of gameplay, you either have to wait a set amount of time to store up more, or you can pay to play more right away. The other main way to make money is to have the entire game free, and no limits on play time, but to charge for extras that change the way the game looks or to increase users’ abilities in game.

While most traditional gamers look down upon the new genre of freemium games, a Pugwash member mentioned that he knew someone who had moved from working in traditional game development to working in the freemium world. He had been disappointed with the game industry not living up to its promises, like when a trailer for a game is not representative of actual gameplay.

However, because there is very little feedback during development and because early sales are so important to making money, it continues to happen. He moved to freemium games because he saw their model as being better all around. The developer would make a game, and if people liked it, they would provide a continuous, sustainable source of income, instead of developers working behind closed doors hoping that there would be enough one-time purchases to make their work worth it. This person ended up leaving where he worked in the freemium industry, however, because the monetization was too much and it wasn’t as idyllic a model as he had hoped. Every feature he was putting into a game had to be justified to higher-ups as to how it would make more money.

While it is interesting to see the freemium games as a different, more sustainable model for gaming, that is not what is actually happening. They still are just being exploited to earn as much money as they can.

Additionally, Pugwash discussed how to use the addictiveness of games for good. Visiting Pugwash was a Carnegie Mellon alumnus who now works at Duolingo, a free, online language-learning app. They use gamification to try and get people addicted to something beneficial.

They’re looking into many of the same ways to earn money that the freemium games use, such as offering different cosmetic changes for money. However, they want to avoid making it “pay to play” or putting content behind a paywall, because in the end, their goal is to provide a free service.

Finally, Pugwash briefly mentioned how journalism is picking up similar techniques. Known as “clickbait,” a common practice is to have headlines that don’t give out very much information, but leave readers wondering, which causes them to click on the link and go to the news site. This gives the news organization more page views and ad revenue, but readers are often left thinking that the actual content didn’t live up to the headline. However, people continue to click on enticing headlines for the same reason they keep playing slots: Maybe this time it’ll be good.

These practices do degrade journalistic integrity somewhat, but as long as news organizations need consumers’ money to run, they’ll do what they have to. BBC is an example of how a stable source of funding, separate from page views, can help combat clickbait.

The more we learn about how the human brain works, the more we’ll be able to optimize experiences that tickle our pleasure centers. These addicting techniques can be used for good, as Duolingo showed us with their language-learning app, or for purely profitable motives, like in the freemium game industry. To prevent people from being taken advantage of, Pugwash seemed to agree that there should be some regulations in place.