American Idol still has an upper hand over The Voice 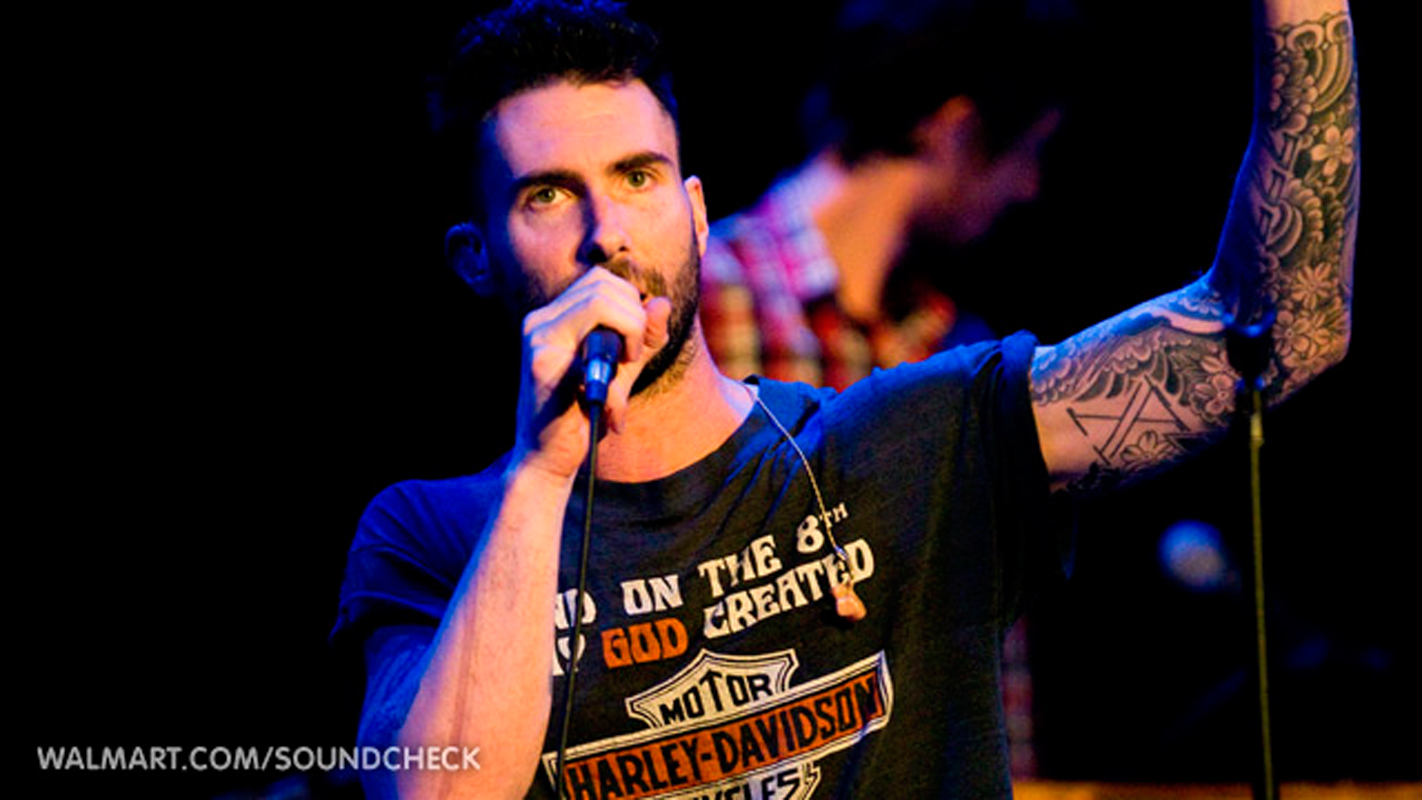 Competitive singing shows like *The Voice* have now turned their focus to the competition between judges, like *The Voice* judge and Maroon 5 frontman Adam Levine's (above) rivalry with co-judge and country music star Blake Shelton. (credit: Courtesy of Lunchbox LP via Flickr Creative Commons)

One would normally think that a singing competition is supposed to be about the singer, the voice, the performance, and ultimately whether or not the people being discovered actually get discovered and go on to make their music heard. While some shows have amassed Grammy winners, Academy Award Winners, and a few Emmys, others have come short. Over the years, viewership has shifted dramatically between shows and ironically, it has had very little impact on the contestant’s success post-competition.

American Idol started the trend in the US of having primetime singing competitions. During its first season, they found everything they needed in order to ensure continued success for years to come. Their formula was simple: Have a mean British producer that is honest and almost always right, a quirky pop star from the ’80s that has charm and is bubbly and somewhat crazy, and a lovable producer that also knows music but understands completely different genres than the first. With Simon Cowell, Paula Abdul, and Randy Jackson they had the perfect combination of people to judge a singing competition. This competition was focused not on judges though, but on the contestants and their growth as artists. In their first year they found one of the biggest pop idols. Kelly Clarkson has been a star since 2002 and she still continues to make music that people want to hear. This past week, American Idol dedicated the episode to her and had the contestants sing songs from her entire discography. Having been through the competition, she was a clear choice for coaching the contestants during the week and helping them find their voice through her music. American Idol has lost almost half of its viewership; they still, however, maintain the simple premise of the show and they continue to make artists that actually sell music. Of all the U.S. singing competitions, American Idol has sold the highest number of albums. Chart-topping alumni include Carrie Underwood, Daughtry, Fantasia, Ruben Studdard, Jennifer Hudson, Clay Aiken, Katharine McPhee, Adam Lambert, and Jordin Sparks.

Another show that has produced actually successful artists is The X-Factor, although the U.S. competition only produced three acts that can be considered successful: Alex & Sierra, Fifth Harmony, and Emblem3. The show was cut off short on its third season due to low viewership. This was really unfortunate because the show had a lot of potential as it was following in the steps of its British predecessor that launched artists such as as Leona Lewis, One Direction, JLS, Alexandra Burke, Little Mix, and Cher Lloyd. The X-Factor suffered the same fate that The Sing-Off suffered. The Sing-Off was also a not too popular singing competition, and right when they found a group that has had massive success, the network cancelled them. These unfortunate decisions have been rumored to possibly get reversed. In 2014, The Sing-Off had a one day special event competition that was marketed poorly and did not attract viewership; and The X-Factor might return in 2015 according to rumors from past judges of the show.

Finally, we have The Voice. This program has a wonderful concept; a very humane way of selecting acts based solely on their voice. However, the show has one very key flaw: The judges are competing against each other, and they are, except for Pharrell Williams, not known for being producers. Although this show has plenty of viewership and has topped ratings over American Idol, The X-Factor, and The Sing-Off, it still hasn’t been able to produce a single artist that has become a household name or has topped the Billboard Hot 100. Their highest charting artist peaked at 14 on Billboard and he was there for a mere week with a cover from another artist. Meanwhile, the judges that work on the show have released multiple albums in the four years, and eight seasons, that the show has been on, and have become even more successful and achieved greater visibility. The Voice is a great TV show because it’s about the judges, their relationships with each other, and their charisma; it is not about the singers or them finding their voice.

In the 13 years that singing competitions have been part of American TV culture, there has been a shift from shows focused on singing, to shows focused on judging. While the viewership and audiences have enjoyed this shift, musicians that participate in the shows have not benefited from this change since musicians that have come out of the highest-rated competitions have not been able to acquire mainstream recognition through their music. I believe that this is the main reason why American Idol is still going to remain the most relevant singing competition in the U.S.