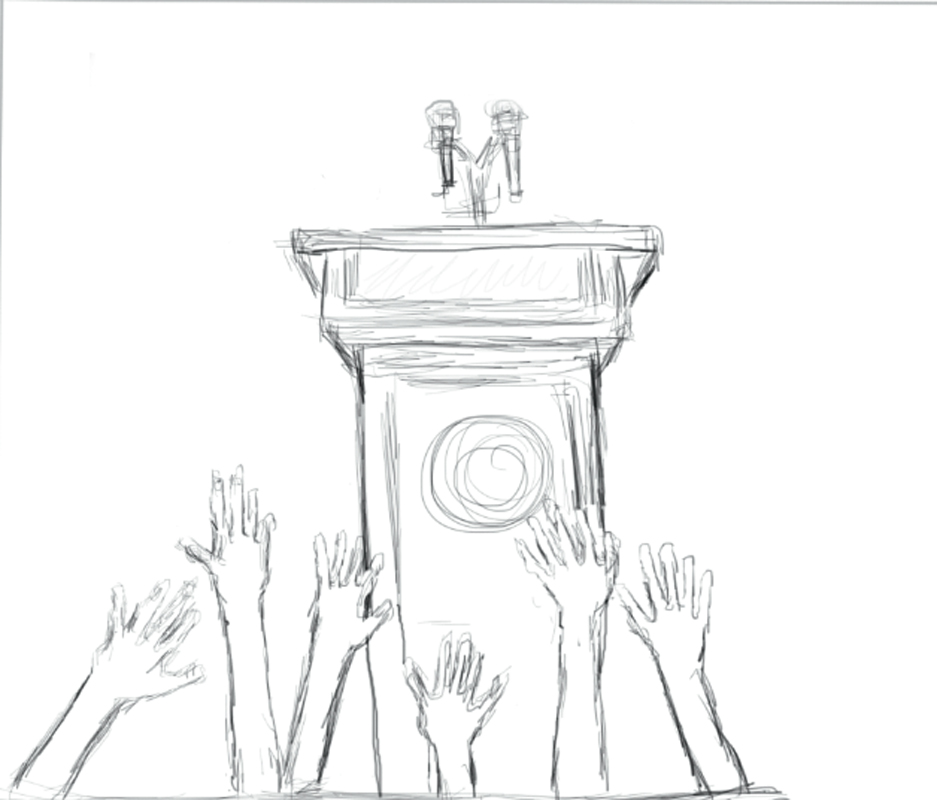 This year’s election represents an unprecedented and impressive increase in voter turnout from previous years. Each pair of candidates running for student body president (SBP) and student body vice president (SBVP) presented a platform with a set of goals that were relevant to the student body, graduate and undergraduate.

At a university known for the apathy of its students, higher student engagement in this election is a refreshing change from previous years. Much of this engagement stemmed from the candidates for SBP and SBVP, who took the election seriously and actively reached out to the student body as part of their campaigns.

The Tartan commends the candidates for engaging the student body more than ever before; we hope to see candidates in future years look to this year as an example. Although junior Chinese studies and policy and management major JR Marshall and junior information systems major Jibbi Ayo-Ani won the election, they should take advantage of the other motivated candidates by involving them as cabinet members and considering their ideas. This will enable Marshall and Ayo-Ani to be stronger leaders over the course of the upcoming academic year.

It’s important that students, especially those elected to Student Government, do not forget the passion and drive of this year’s candidates. The candidates for SBP and SBVP — as well as those for student body vice president for finance, student body vice president for student organizations, and Undergraduate Student Senate — have inspired more students to vote than ever in recent memory, creating an important political dialogue on campus that will hopefully lead to tangible change over the course of the upcoming year.