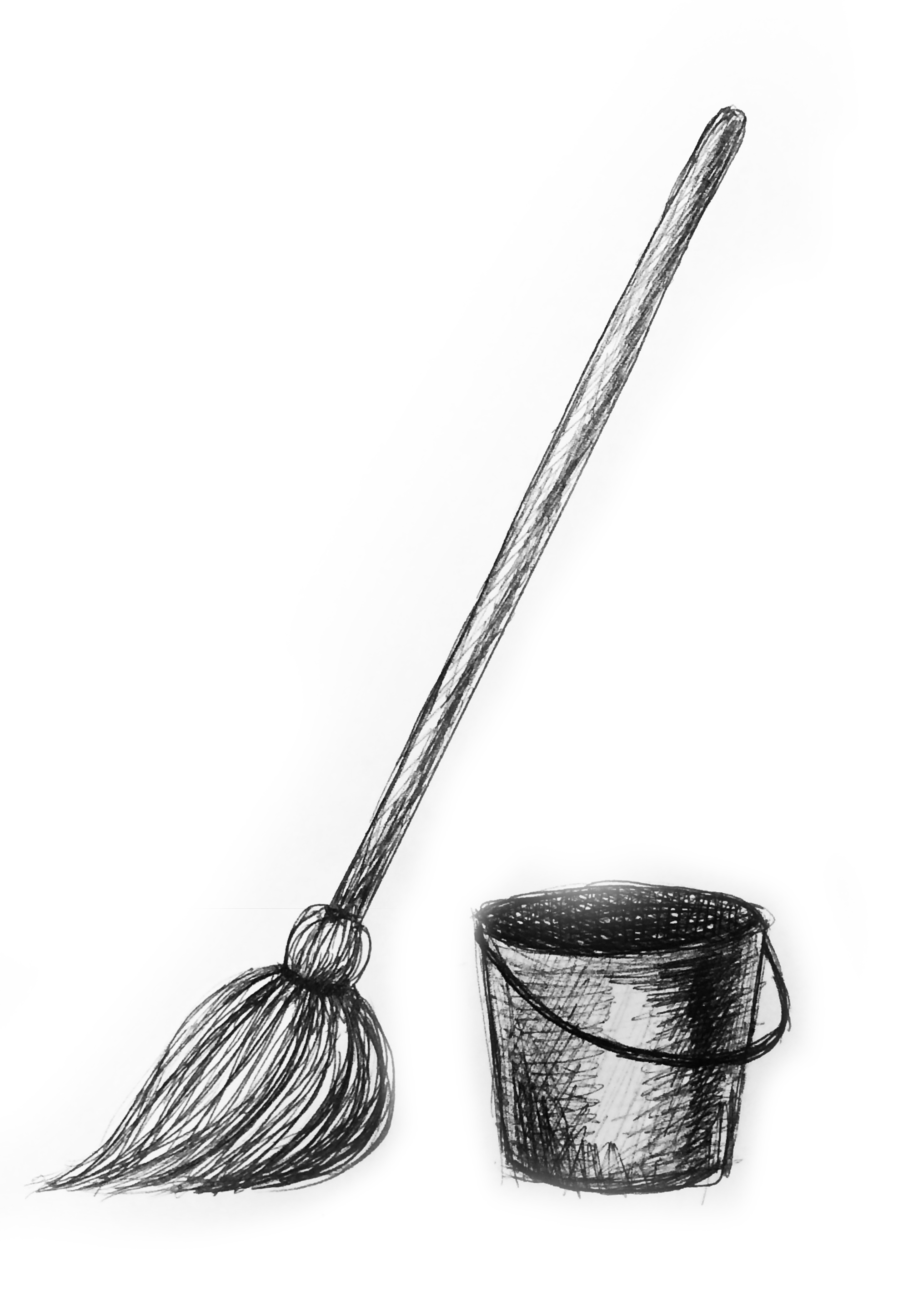 As I sat on the third floor of Hunt Library last year, I heard vaguely loud Gospel music playing from behind me. Instinctively, in my intense third-floor mode, I turned to tell the person to turn the music down. Instead, my eyes met the smile of a custodial worker, dancing as she took out the trash. It was the start of a very unique and special friendship.

Anna,* who wishes to remain anonymous, works the night shift, 11 p.m. to 7 a.m., scrubbing bathroom floors and dragging out mountains of trash. Every day I talked to her about her work and her five-year-old son, and I am continually amazed by her hard work, dedication, and positivity.

College students are gross. It’s an accepted fact; many of us leave cups and wrappers behind without thinking about the men and women that will clean up later. I asked Anna if she minds cleaning up the seemingly never-ending mess. She smiled and said, “At first, I would get frustrated when trash would be everywhere around the trashcan. But then I realized: it’s job security.”

With more sincerity however, “job security” has become a recent source of concern for our custodial staff. Carnegie Mellon switched from ISS to a new contractor known as ARAMARK in January, and since that shift there have been a number of concerns raised by the custodial workers about their new employer.

“We cannot support our families with that much of a decreased salary,” Anna said. “We are already living paycheck to paycheck.” One day, Anna came to campus to pick up her paycheck. When it was not waiting in her mailbox, she realized that she would not have enough bus fare to make it to work later that evening.

Workers have additionally raised concerns about the lack of communication between them and the contractor. Often, staff members are forced to clean areas by themselves that would normally require two to three workers. Requests for appropriate cleaning supplies are not met promptly. Paychecks do not come on schedule. Put simply, the workers “know what works and the employer does not.”

“We’ve been here longer than they have, yet they continually have demonstrated that they do not value our opinions. The ‘big guys’ just don’t listen to the ‘little guys,' ” said Anna.

“Thinking about it just makes me want to not go to work sometime,” Anna said. “We are here, we are at the front line. We just want our voices to be heard.”

Anna values being a member of the campus community like no other. “I have had the opportunity to meet many students and faculty. This is my home away from home.”

It’s time that we, too, start viewing our custodial staff as part of our Carnegie Mellon family. It seems that far too often we are absorbed in our own studious bubble, and forget about those who have occupations that we will probably never have. What can we do as students? Talk to them. Make them know that they are important too.

If this is something that matters to us, we need to talk about it. Conversations at Carnegie Mellon often turn very self-centered: What about our tuition? What about our scholarship money and our endowment? Shift the conversation. What about the livelihoods of those who work here? Maybe then the “big guys” will listen.

Anna said it best: “I see all of the students as my own children. Would I want my son living in a home that isn’t clean? At the end of the day, it’s about the students and making this campus better.”