EU may have solid case against Google in antitrust suit 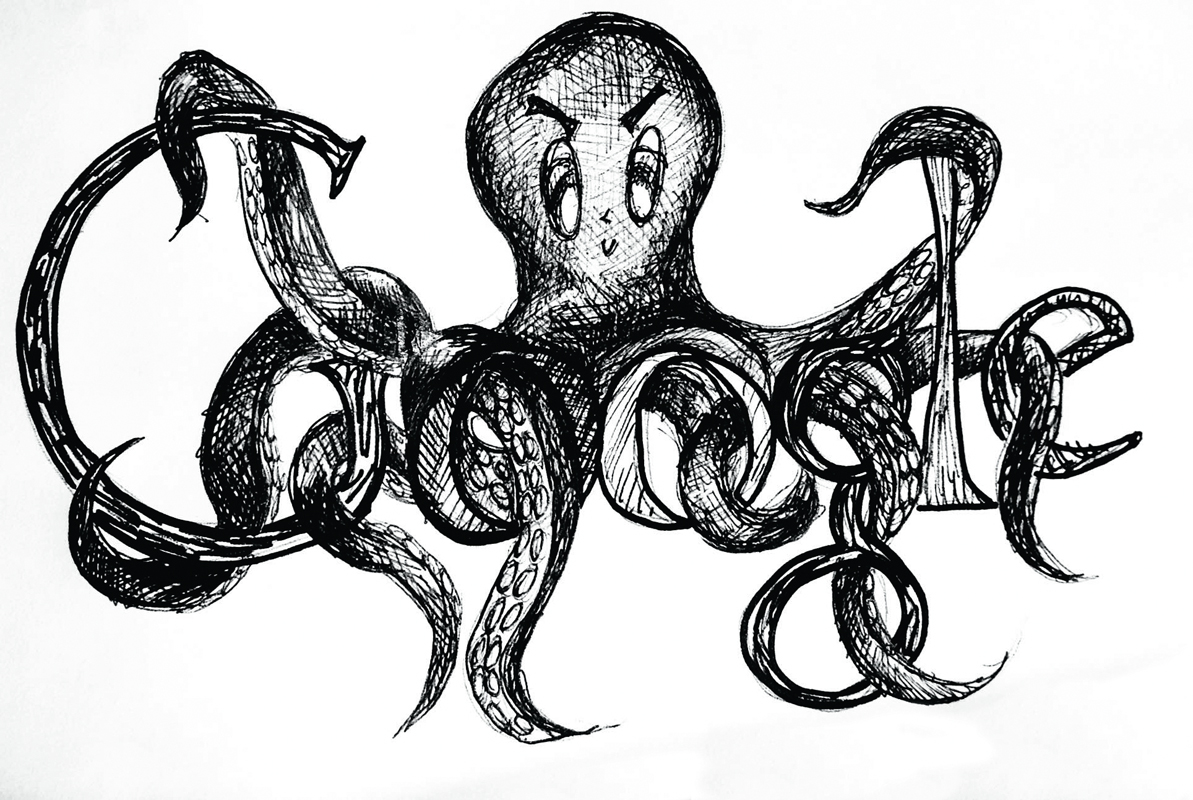 EU may have solid case against Google in antitrust suit (credit: Emily Giedzinski/)
Editorials featured in the Forum section are solely the opinions of their individual authors.

The search engine industry — it’s a winner-takes-all business. It appears that way in the United States at least, but things aren’t always what they seem.

About 70 percent of American web searches are made through Google, according to The New York Post. In Europe, Google's market share is significantly higher at over 90 percent. Many in the European Union (EU) believe this to be unprecedented, particularly the EU’s Competition Commissioner Margrethe Vestager. Vestager called for the filing of antitrust charges against Google, effective April 15.

Google denies claims that its search engine caters results to maximize its own visibility and profits, which the EU cites as its major reasoning for the charges. For example, a user will search “flights to London,” and the page will show google.com/flights dominating half of the viewable results in the window. However, Google only has 5 percent of the online traveling market share.

Google argues that this is evidence against the claims in the lawsuit, as according to NPR correspondent Laura Sydell, “U.S. antitrust regulators have looked into these same issues and determined that there is no harm being done to consumers.” This is ludicrous.

Imagine walking into a Walmart, and seeing all of Walmart’s brand items stacked on shelves in front of market-dominating brands like Advil or Tide, instead of being placed beside them. It may not seem the case, but it is. According to Marketing Land, “on the first page [of Google results] alone, the first 5 results account for 67.60 percent of all the clicks,” with the next 5 only having 3.73 percent.

It pays to be a winner, and if a company is first on Google Search’s results, it most certainly is a winner. Thus, with examples like the aforementioned flights search, Google is marketing its products for free. This additionally boosts user visits to its own sites, regardless of whether users prefer its products to competitors such as Amazon.

When a company gets too large, market imperfections are bound to occur. This is a simple law of economics. Google, the company that's motto is “do no evil," has sadly created externalities in its market. Even if Google wins the suit, it is a risky deal. The antitrust case could cost the company over $6 billion in legal fees and other expenses.

If the EU builds up a strong enough case, it may be in Google's best interest to settle. If the charges prove valid, and the EU wins, Google may see action taken against it in the United States. New York University economics professor Nicholas Economides commented on potential U.S. involvement in an interview on NPR: “When there is a suit, even if it happens in Europe, because of the cooperation between the U.S. government and the EU, there is information that comes up and is going to be shared with the United States.”

It is hard to tell whether this will happen, as Microsoft faced similar charges in the past and lost. Many say that Microsoft may be lobbying for the law suit against Google. That could be true, though this week Vesteger has gone beyond Google, and has filed antitrust charges against another behemoth in its own respects: Russian oil giant Gazprom.

While all these charges may seem over-zealous, it is plain to see the logical arguments behind the claims. Occasionally companies become too powerful, and it is the job of governing bodies to regulate imperfections to markets as such. However, these current antitrust allegations are not all black and white. One includes a potential design flaw and the semantics of law on the Internet, while the other concerns a complex civil war in the foreground. It is up to the judiciary body of the European Union to deal the final judgment on the matter.