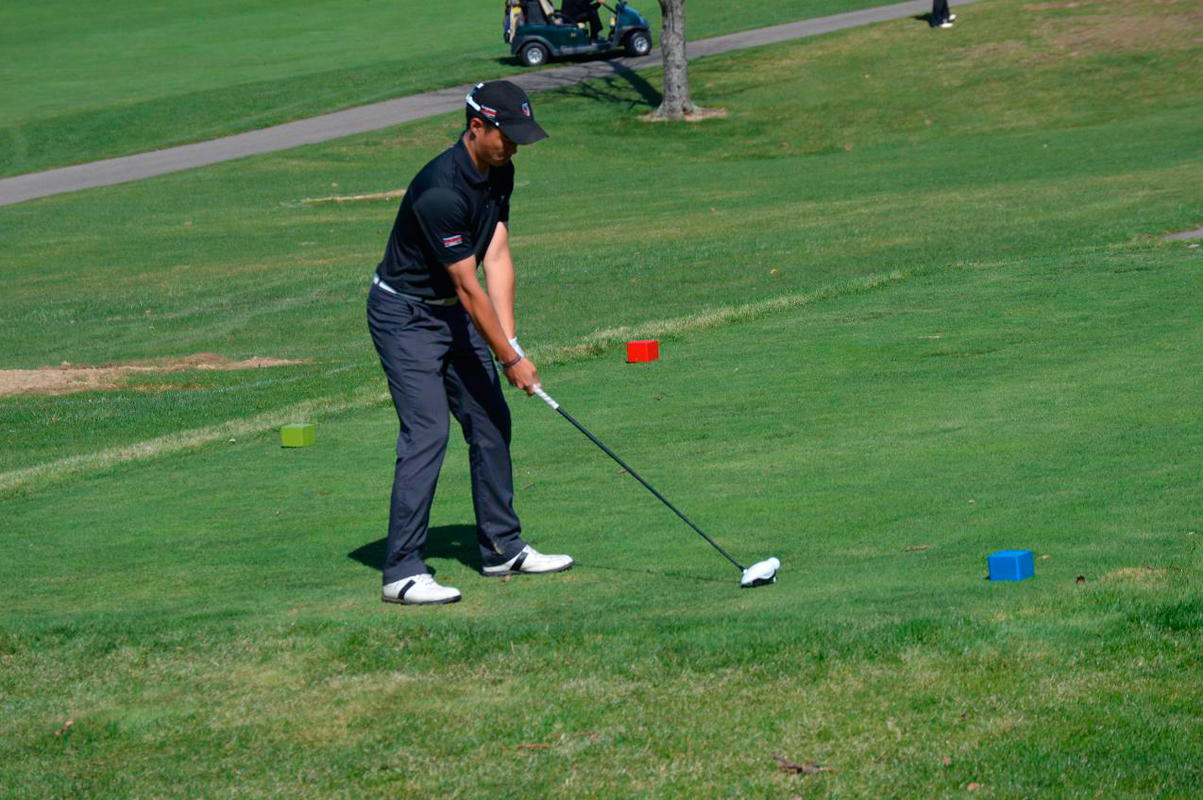 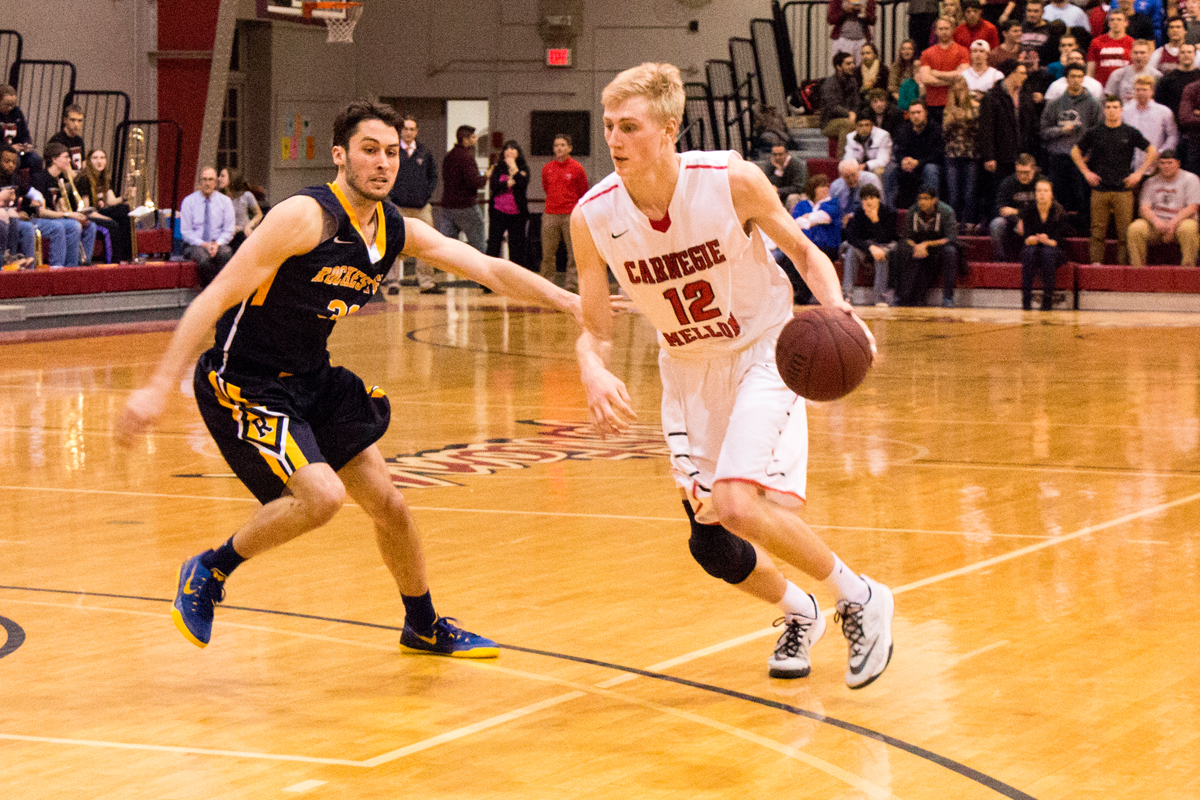 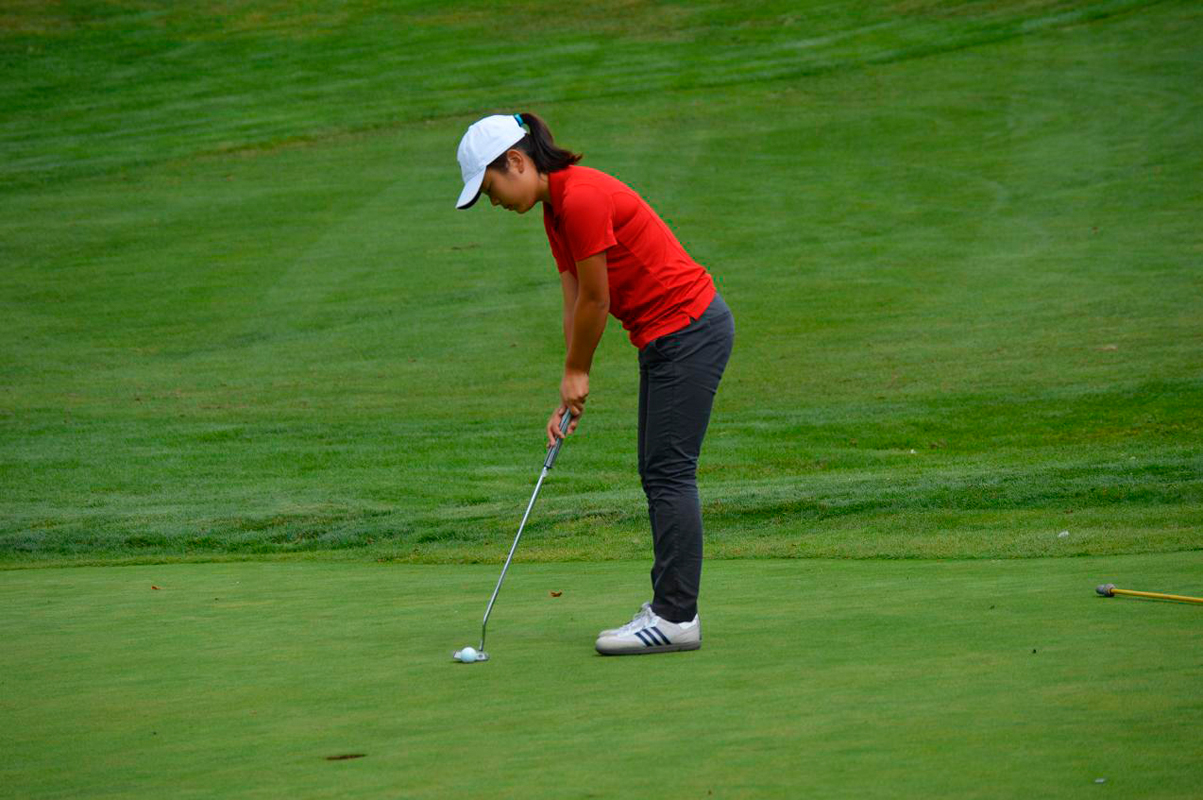 The ECAC named Serbin to its Division III Men’s South Basketball All-Star Second Team, coming on the heels of an announcement that he was also named to the University Athletic Association (UAA) Second Team.

Serbin ranked fifth in the UAA in blocked shots, with 73 total, according to a university news release. He achieved a career best of seven blocked shots against the Penn State Beavers this season. In all but one game this season, Serbin scored double-digit points. Out of the 24 double-digit games, he scored more than 20 points in eight of them. During one of those games, against New York University, Serbin shot a career-high 31 points.

Serbin is the first university athlete to receive postseason honors from the ECAC since Ryan Einwag (TSB, ’09), the second-leading scorer in the university’s history, who is now an equity derivatives trader at IMC Financial Markets, according to his LinkedIn profile.

Overall, the men’s basketball team went 14–11 this season, winning nine of their games at home.

The ECAC named Kitahara Women’s Rookie Golfer of the Month for Division III after she placed fifth with a score of 161 overall at the Inaugural UAA Women’s Golf Championship in Sorrento, Fla., earning her All-UAA first-team honors, according to a university news release.

She later shot 242 for three rounds at the 2015 Jekyll Island Collegiate Invitational at Jekyll Island, Ga., bringing her average for all five rounds between the championship and invitational to 80.6. Through 12 rounds this year, she has averaged a score of 80.7, according to the university’s athletics website.

Carnegie Mellon placed first on Saturday with a team score of 370 at the Westminster Spring Invitational. Kitahara led the team with a score of 82.

Qian was named Men’s Golfer of the Month by the ECAC for Division III sports after claiming the UAA individual medalist honor at the UAA Championships in Sorrento, Fla. last month. He scored two rounds of 74 at the tournament. At the Jekyll Island Collegiate Invitational, he scored 223 between three rounds.
Qian came in at an average score of 74.2 for all five rounds between both events. Through 14 rounds this year, Qian has an average score of 74.6, according to the university’s athletics website.
Carnegie Mellon placed first on Sunday at the Edward Jones Shootout in Apollo, Pa with a combined score of 295. Qian placed second in the entire event and first on the team with a total score of 71.