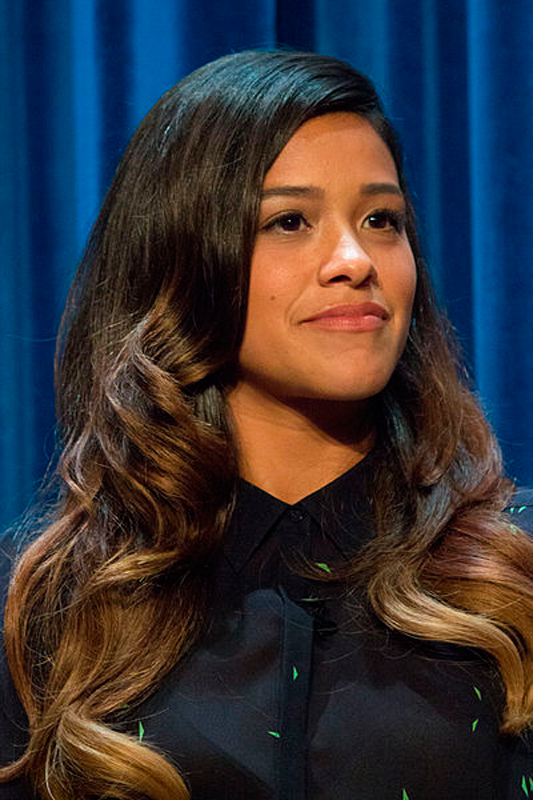 The typical Latin-American teenager has seen their fair share of telenovelas. From watching RBD perform in Rebelde in Middle School, to a million other shows about people staring at each other for excruciatingly long periods of time, the telenovela is a cultural phenomenon in all of Latin America — it is one of the unifying threads for all of us. The difference that makes Jane the Virgin so good is that, unlike with telenovelas, the show is rooted in reality and has amazing actors that make the characters personable.

The basic premise of the show is simple: Jane is a virgin, but she is also pregnant after getting accidentally inseminated. The father is the owner of the hotel where she works; his wife was getting the insemination without his knowledge in order to get money out of him, and the doctor that inseminated Jane is the father’s sister.

From that point on, the storyline gets more complicated and intertwined, just like any good telenovela. The show, however, manages to put all of these storylines together and pulls it off with great aplomb. The reason why the show can make it work is simple: Gina Rodríguez. The breakout star that is Gina was mostly unknown in the entertainment industry until this point. She had some minor roles in some movies and a soap opera, but her portrayal of Jane in this show brought her to the mainstream and even gave her her first Golden Globe award.

That being said, she’s not the only shining star in the cast. Justin Baldoni, famous for his proposal that went viral a few years ago, plays Rafael Solano (the father of the baby) in a way that makes him bold and sincere and extremely approachable. Ivonne Coll, former Miss Puerto Rico, plays Alba Villanueva (Jane’s grandmother) as the classic latin grandmother: lovable, strict, wise, and always right. Her character is portrayed with perfect composure, and every Latin person will understand her role and connect with it. The fact that she only speaks Spanish and subtitles are shown when she speaks is a character choice that makes perfect sense. At the time she was supposed to have emigrated from Venezuela, she would not have been able to grasp the language as well as her daughter would, especially since her contact would have been mostly within the family. Coll can speak English perfectly, and she has done so in many other movies and TV shows, but this character choice really makes her the truest version of her character possible.

One of the better parts of the show is the inclusion of an actual telenovela star playing an overdramatic telenovela star (Jane’s estranged father who doesn’t know he has a daughter). Jaime Camil has starred in countless telenovelas and has hosted many other Spanish shows. His character is basically himself, but more grandiose, and much more driven by the fame that comes with being an actor. The character is essentially the comic relief of the show and can be so one-dimensional at times that his character becomes a great reason to watch the show.

Ultimately, the characters and their portrayal really drive this show and make it better than it would seem on paper. They stay rooted in reality and the actors portray them as honestly as they can, giving the show a sense of understanding of where they are and where they should be going. It’s an honest portrayal of a modern Latin family living under a series of very rare — yet very plausible — circumstances.