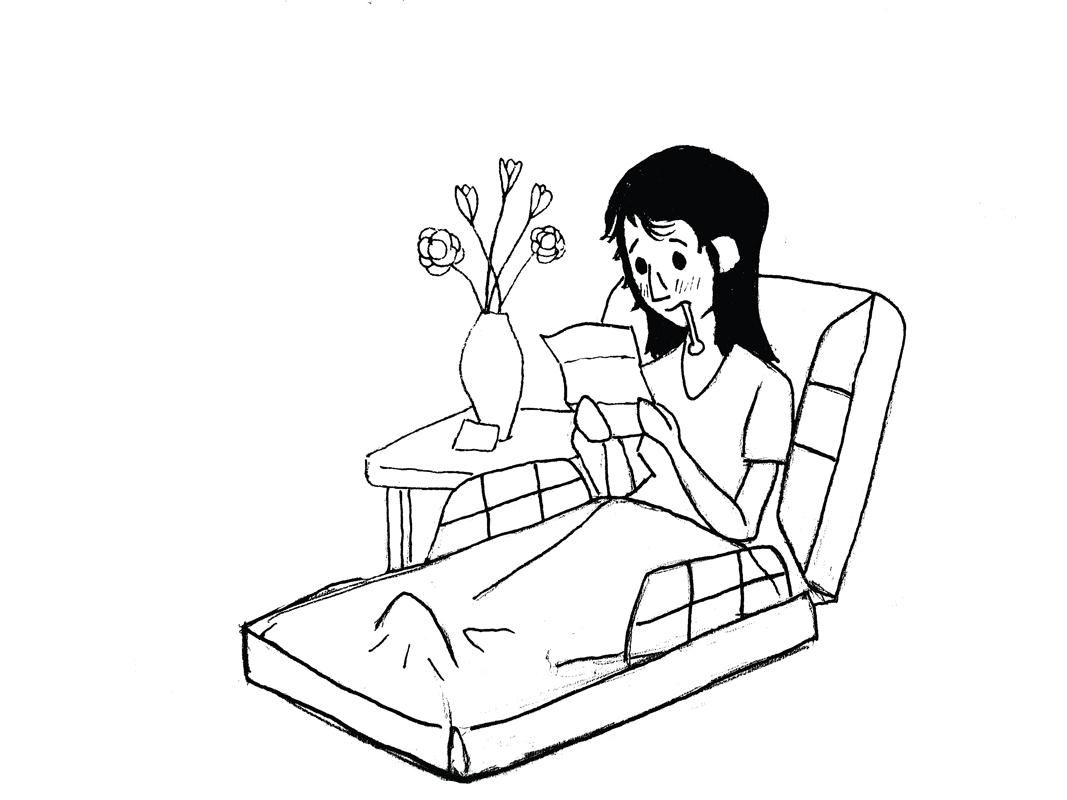 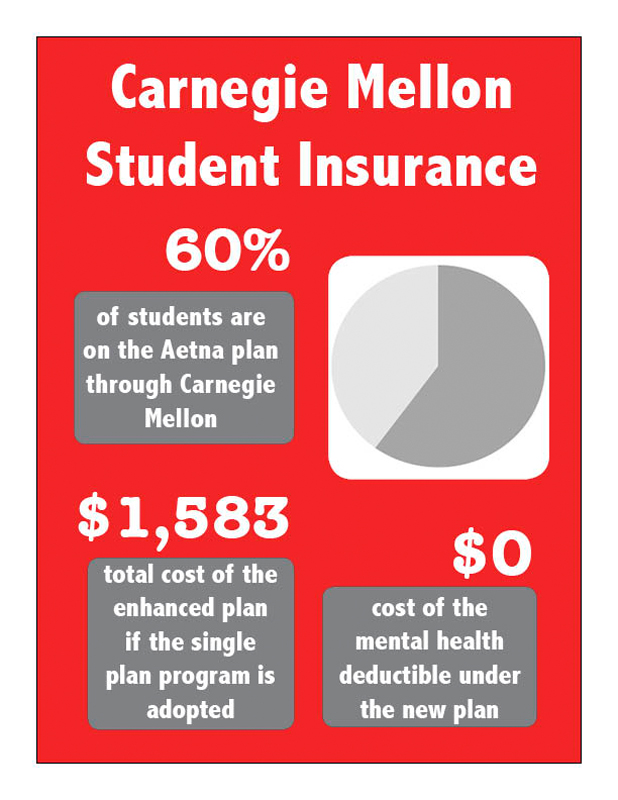 During the latest round of negotiations and yearly contract renewal from Aetna, Carnegie Mellon’s insurance provider, UHS Business Manager Phyllis Lombardi noticed some worrisome changes. “The rates were much higher because of a phenomenon called rate parity,” Lombardi said. “It really caught me off guard — the rates went up between 13 and 24 percent.”

Because everyone — including subscribers, spouses, and dependents — is covered by these plans, the extra costs of the extra coverage becomes a burden on everyone who buys insurance, even if they themselves do not have dependents on the plan.

In order to cover those costs, the price of insurance packages had gone up, far past the 15 percent increase cap that Carnegie Mellon and Aetna Insurance had agreed upon. “Across the board, across the country, health insurance costs have gone up; everyone knows that and everyone hears about it everyday. Everyone is paying more, but this was way, way more than we expected,” Lombardi said.

Lombardi began to investigate ways through which the university could help to cut the cost of insurance coverage for students, knowing that about 60 percent of the student body uses Aetna as their insurance provider.

“About 75 percent of those students use their insurance because it’s covered. But with the standard plan, students treat it as ‘just in case’ insurance, and 75 percent don’t use it,” she added.

Students who have the standard plan are often unable to pay the $400 deductible, the 20 percent coinsurance, or the $3,000 out of pocket maximum, according to Lombardi.

They simply can’t afford it, so they don’t use the plan. “After all of that, I thought, ‘What if there was only one plan and only one plan that we had to subsidize dependents for?’ Then I went to the Graduate Student Assembly [GSA], to the Undergraduate Student Senate, and to Gina [Casalegno, dean of student affairs] and to Michael [Murphy, vice president of campus affairs] to see how quickly people could be socialized to the plan.”

“If we’re thinking about having only one plan, why not have it be the enhanced plan? It would have manageable copays, it’s easier to understand, and it has a $0 deductible for mental health, which is really, really important to Carnegie Mellon’s administration and students. It would help the Health Center, it would help the students, and the campus as a whole,” she said.

Unlike those of peer institutions who have been faced with similar insurance plan scenarios, the plan would still feature coverage for dependents, something that the GSA, Casalengo, and Murphy felt was important.

The enhanced plan would also put Carnegie Mellon’s insurance at the forefront of mental health insurance and insurance for physical, occupational, and speech therapy, according to Lombardi.

Lombardi’s efforts have run on a highly condensed timeline so that UHS would be able to roll out the plan this semester to introduce next year, and reception on campus has been warm.

Lombardi presented to the GSA two weeks ago and to the Undergraduate Student Senate the same week. In straw polls of both bodies, the plan was endorsed.

Ian Glasner, student body president and senior electrical and computer engineering and business administration double major, said he was excited by the prospect.

“We’re able to reduce costs for the enhanced plan and create an environment on campus where everyone who needs healthcare can use Carnegie Mellon’s plan to feel safe. It’s affordable and effective,” he said.
Evan Wineland, Undergraduate Student Senate chair and junior information systems major, agreed.

“As someone who pays for his own insurance and someone who has had unexpected medical costs, I sincerely wish that I was on the enhanced plan instead of the standard plan. It takes very little in medical costs for the enhanced plan to pay off, and it’s the lowest cost in-market. It’s a no-brainer,” Wineland said. “But, it’s something that will inevitably have a different effect on graduate students than undergraduate students, because they have families.”

The GSA is sensitive to the varied needs of its constituency, according to an email from Ph.D. candidate in rhetoric and GSA president Carolyn Commer.

The GSA Healthcare Committee and the GSA Departmental Representatives have stated their support of the change, but have also expressed concerns. “The plan is more expensive for those who used to enroll in the standard plan, it reduces readily-available options, and higher utilization of [student health insurance] could mean higher costs in the future, though this is hard to predict,” wrote Commer.

But, even with those reservations, the GSA endorsed the changes, citing the many benefits the changes would prompt, such as simpler payment processes, lower costs, and a more understandable option for insurance policies, and financial aid to cover the cost of the insurance, Commer wrote.

When it comes down to it, Lombardi said, it’s a smaller cost for a lot more care.

“It’s heartbreaking for me to sit here and hear students talk about what they’re going through. I know how scary it can be to not know how much something is going to cost. I want us to be a university to offer a plan that helps students not to worry. You never know what’s going to happen, and that’s what insurance is for: peace of mind,” she said.

A final decision is expected this week.