Ultimate teams set to aim for the stars at College Series 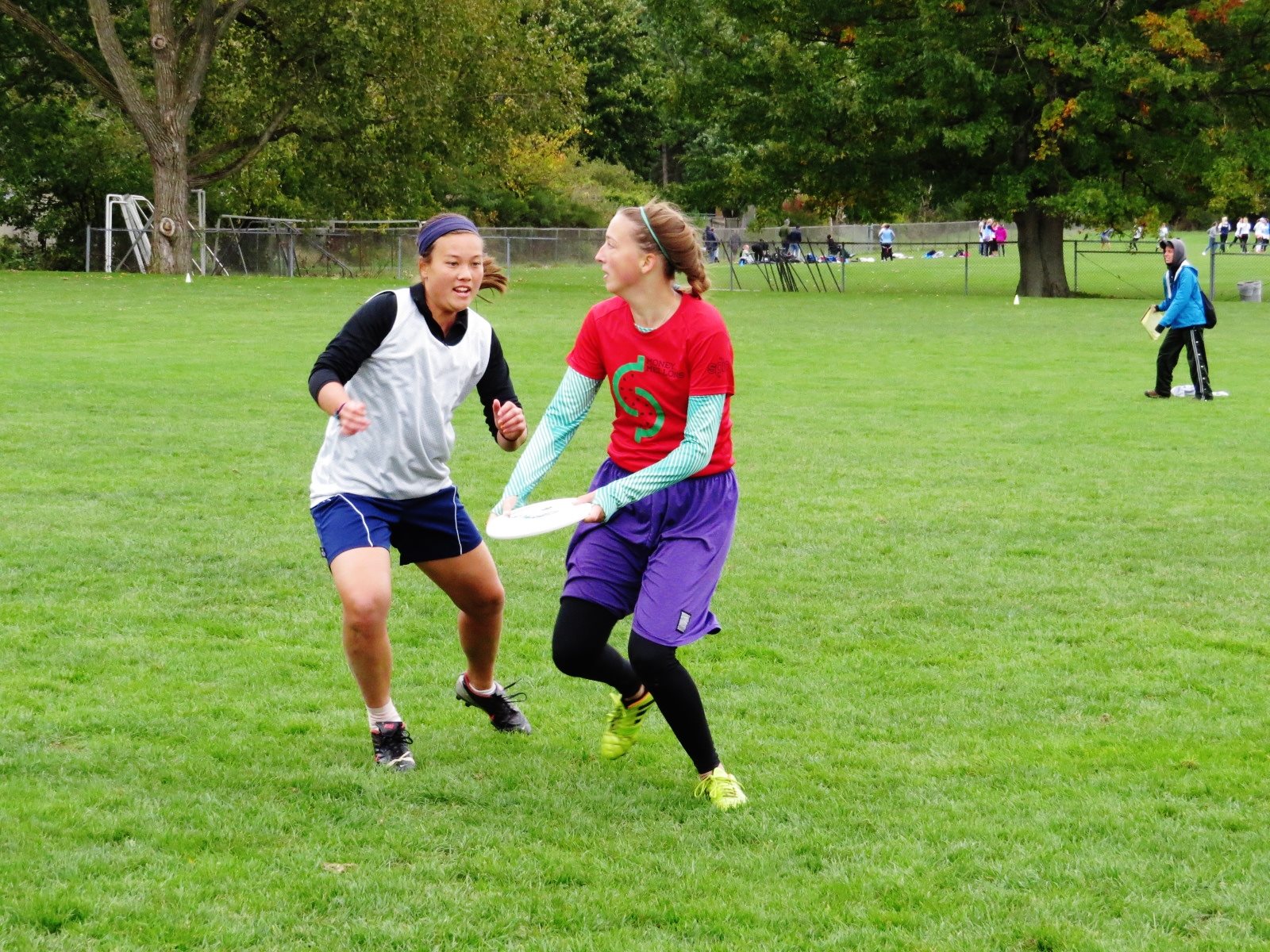 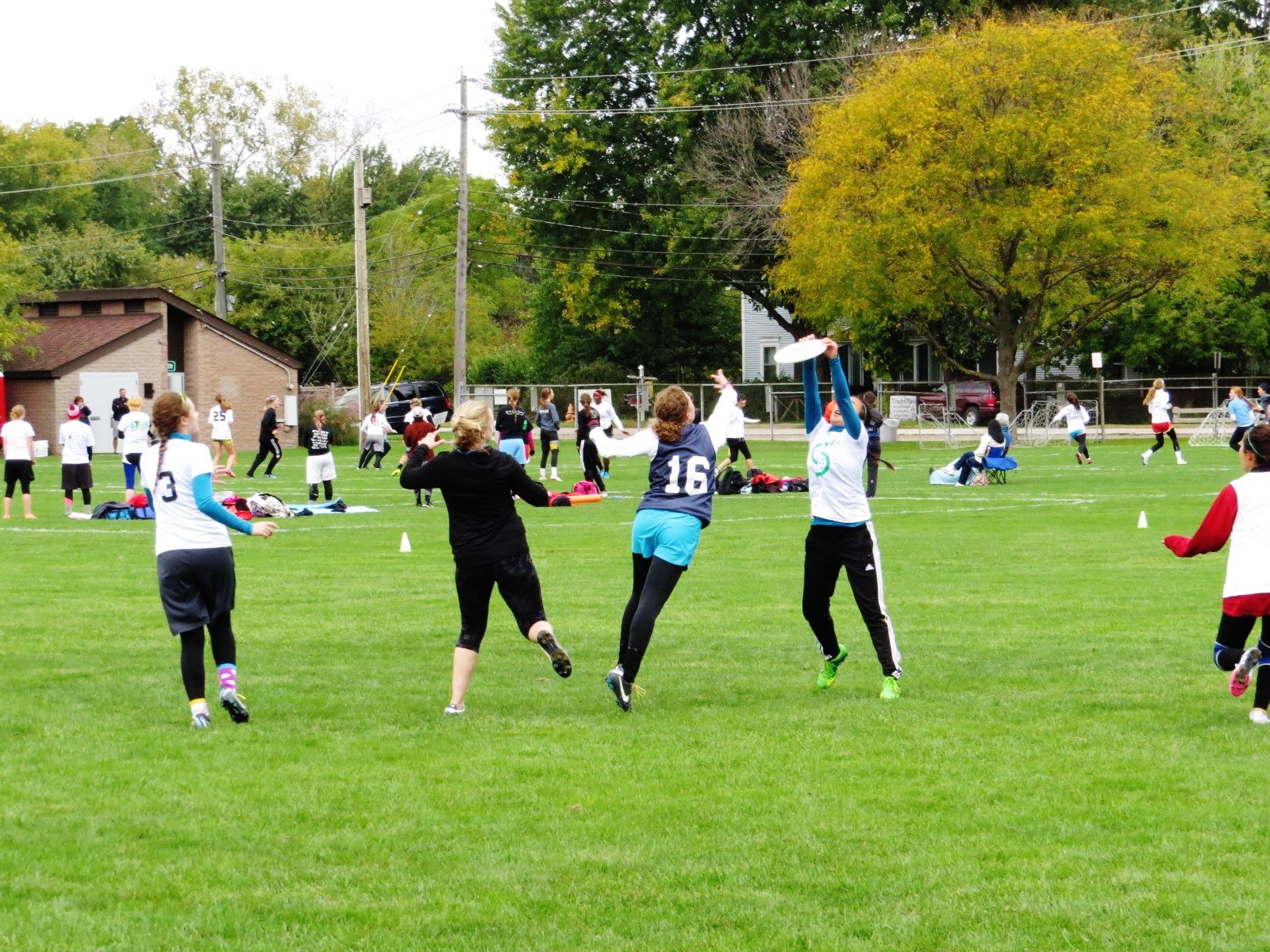 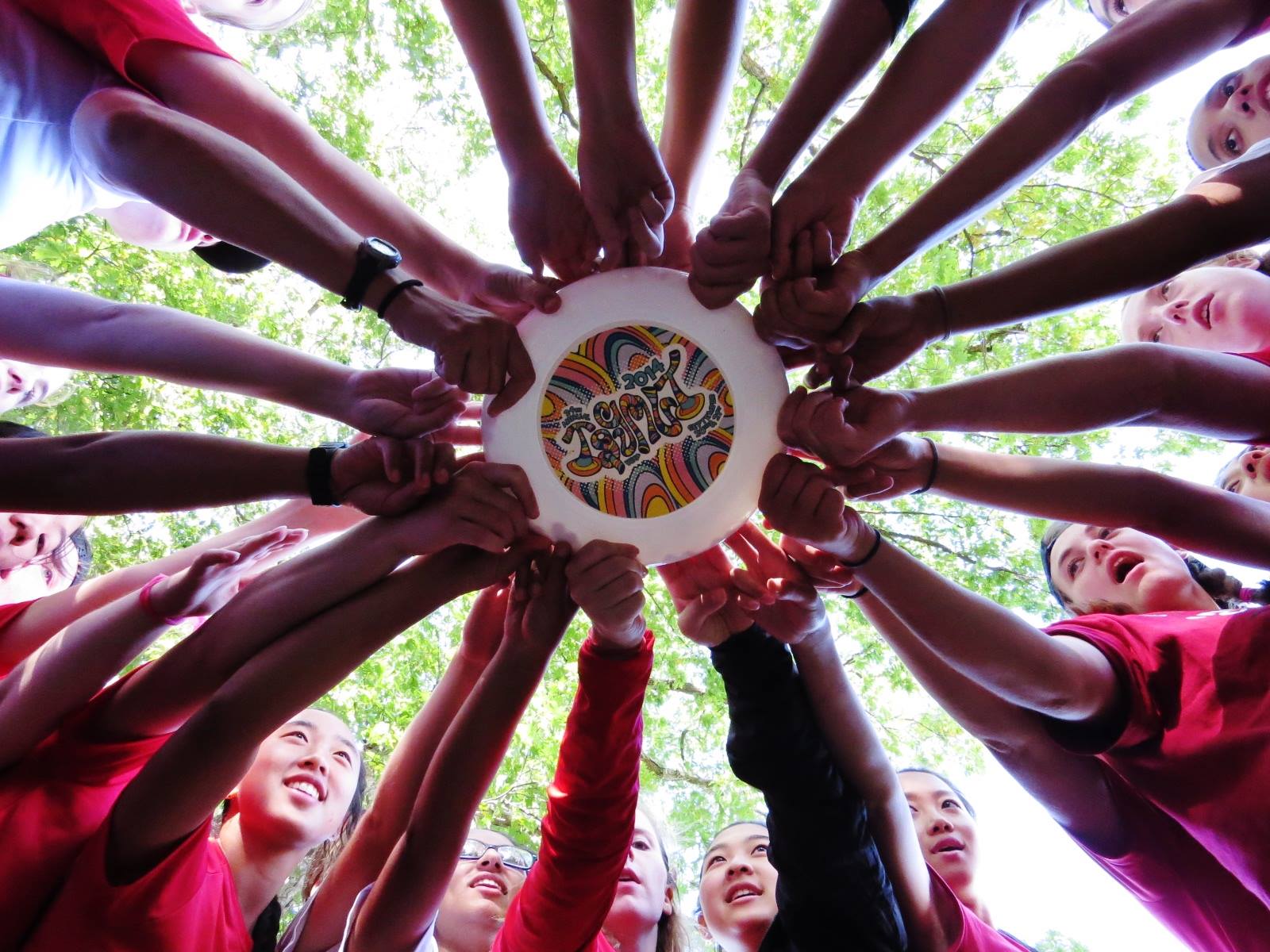 Despite inclement weather leading to a series of cancellations, Carnegie Mellon’s only Division I sports teams have rolled to successful seasons. The Money Mellons and Mr. Yuk, respectively the women’s and men’s ultimate frisbee teams, are approaching the 2015 College Series, their postseason. With some wins and some impressively close losses against top competition, both squads are looking to build on their performances and gain some success at regionals.

In order to achieve this goal, the team has been trying to develop a deep and balanced team, with each of the 25 players capable of filling many on–field roles. Each player needs to be skilled and confident to give the team the ability to reach their goals.

The team has had some on–field success as well, finishing in the top four in each of their fall tournaments. Their first tournament, the Theodore Seuss Geisel Memorial Ultimate Tournament, resulted in a third place finish and a 7–1 record, including a key victory over McMaster University, a Canadian college. Despite windy conditions that made it tough for both teams, the Money Mellons were able to win a back and forth game on the strength of an aggressive attack.

Their next tournament, North Coast, ended with a second place finish after a close final with Ohio State University, last year’s national champion. A late 6–0 run brought the Money Mellons close, but they couldn’t overcome the deficit and narrowly lost 13–10.

Their season continued with a fourth place finish at the Fall Brawl in Columbus, Ohio.

A 5–2 record included a 15–1 beatdown of regional rivals Case Western Reserve University. The team finished fourth after an overtime loss to Michigan State University.
The Money Mellons’ first spring tournament was hit hard by snow, causing a large number of teams to drop out. They went 3–3 at the tournament.

Mr. Yuk also found some success in the fall. The team played the University of Pittsburgh, national champions in two of the last three years, to a back and forth 15–10 loss after Pitt pulled away in the closing moments. The next day, Mr. Yuk took down the University of Pennsylvania, with the help of senior mechanical engineering major Alec Assaad who hit senior captain and senior mechanical engineering and public policy student Reid Almand with a deep pass to take the match 13–12.

Like the Money Mellons, Mr. Yuk has focused largely on building the team.

“After graduating 75 percent of the team in 2013, last year was spent building a strong rookie class,” said Almand.

This year, with another strong freshman class, Mr. Yuk is set up for long term success. The team is currently preparing for Conferences, the first installment of the College Series.

The team’s goal is to advance beyond there.

“It’s all about peaking at the right time,” said Almand, “And a Cinderella run to Nationals is always in the back of our minds.”

The team is not limited to organized play either.

After a tournament in Washington, D.C. was cancelled the morning of, Mr. Yuk played scrimmages with Princeton University and George Washington University, taking both matches, which were played directly on the National Mall.

With the College Series beginning in mid-April, both teams have plenty of time to shake off the cancellations and snow-covered tournaments to build on early season successes and put together some postseason victories.