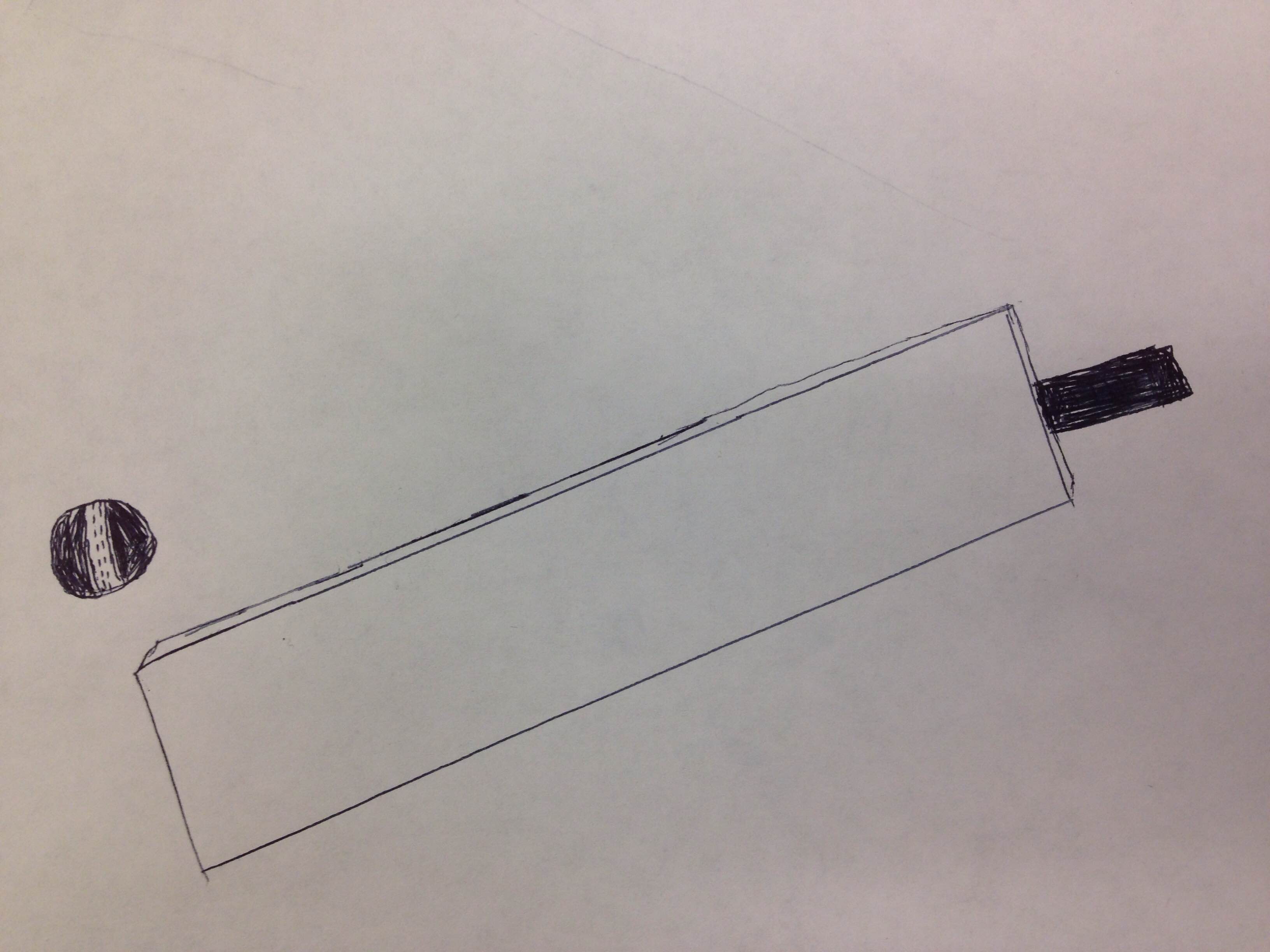 Australian bowler Mitchell Starc bowled the fifth ball of the day and clean bowled wicket keeper Brendon McCullum, the New Zealand captain, for a zero. The record crowd of 93,000 at the Melbourne Cricket Ground roared as Australia got their first wicket in the first over, leaving New Zealand one for one.

Despite a valiant effort by associate nations, the expected full member teams led Group Stage matches and qualified for the quarter final. After the close, nerve-wracking first semifinal match, the New Zealand cricket team defeated South Africa, continued their perfect World Cup winning streak and secured their place in the final for the first time. Australia had only lost to New Zealand in a very close, yet thrilling match in the Group Stage. But they pulled out a dominant win over India, previous World Cup winner and one of the fan favorites, in the semifinal and claimed their spot in the final for the seventh time.

Once again, the co-hosts of the World Cup were the contenders for the final match this Sunday. New Zealand was the team in best form without any doubts this World Cup. The team played aggressive, attacking games. With excellent leadership by McCullum, batsman Martin Guptil’s high scores, all-rounder Daniel Vettori’s good form, and opening bowler Trent Boult taking the most wickets in the tournament, New Zealand had good chances for their first World Cup victory. Meanwhile, Australia was no lesser of a team. Having a strong home-field advantage — winning 24 matches of its last 26 matches at home — the Australian team has a penchant for attacking and winning World Cups, having won four out of the six finals. Australian captain and batsman Michael Clarke set beautifully crafted fields to get the wickets and changed his batting order to score the most runs possible. Along with the strong top batting order including batsmen David Warner and Steve Smith, the Australians would definitely give New Zealand bowlers a challenge. Though their only shortcoming is the lack of a quality spinner, the Australian bowling side gets along fine with both Mitchell Starc — the highest wicket taker so far in the tournament — and Mitchell Johnson in great shape.

The Melbourne pitch was expected to be bouncy, but also batsman-friendly as most of the pitches have been throughout the tournament for record-breaking scores. With no rain forecasted, the final match of the 2015 World Cup began on a bright, sunny Australian afternoon. Starc started the bowling attack with fast and full bowling. With McCullum gone for a duck in the first over, the day of the bowlers started. With the first opener gone, New Zealand continued to play safely and was struck down by high-quality pace bowling from Starc, bowler Josh Hazelwood, and Johnson. At the end of the first ten overs New Zealand stood 31 for one, its lowest 10-over score this World Cup. Luck was not on New Zealand’s side as it lost Guptill soon afterwards for 15 and Williamson for 12. Standing 41 for three for at end of the 14th over, Grant Elliott and Ross Taylor gave some hope to the Black Caps as they scored 111 in their partnership. However, a determined Australia got the breakthrough they needed at the start of the power play, getting Taylor out through an appeal. Soon two more wickets fell down and New Zealand was at 165 for six at the end of the 40th over with Elliott still standing, but playing more cautiously. This did not last long as Johnson took another wicket and Australian bowler James Faulkner soon took the final big wicket of Elliott. Twelve runs were scored afterwards as New Zealand collapsed at 183 all out with Johnson and Faulkner both taking three wickets each and Starc helping with two wickets and very tight bowling. Despite losing the toss, the Australians had a good chance of the winning another World Cup title as they went into the lunch break.

New Zealand began with a similarly impressive opening over by claiming the wicket of Aaron Finch and leaving the Aussies with two for one. However, batsman DA Warner carried the next ten overs by hitting seven fours and giving the edge to the Australians despite being two down for 63 at the end of 12th over. Now Clarke came in and played a captain’s innings. Along with Smith, the duo scored the highest partnership of the day with 112 runs. Clarke hit ten fours and one six before finally getting bowled out for 74 by New Zealand bowler Matt Henry. He did not get to hit the winning runs, but his half century got Australia close to a easy win with just short of nine runs. As Clarke left the MCG, he deserved a standing ovation for playing a true captain’s innings and for this final being his last One Day International Match. Only twelve more balls were needed, as Smith whirled an unorthodox hit for four and Australia won the World Cup final by seven wickets.
The Aussies rushed onto the field and got into a group hug for a deserving win. Closing ceremonies soon followed with Clarke feeling “over the moon” and said that New Zealand are always a tough team to beat in any sport. McCullum felt that though 183 was too short, it was still an approachable dream.
However, he and the New Zealand team were in high spirits as McCullum ended saying “[we] didn’t lift the trophy but no regrets [about] the brand of cricket we’ve played and we walk away with our heads held high.”

Faulkner picked up the Man of the Match for his 36 for three finish. Starc received the Man of the Tournament award for amassing reverse-swinging yorkers and 22 wickets throughout the tournament. As the Australian team picked up the trophy, they became the first team to have won the World Cup on all five continents in which cricket is played. They went for the victory lap around the stadium as the fans were still roaring from the win. The team appropriately dedicated their win to batsman Phillip Hughes, who had died after being struck on the neck by a ball in Sydney in November.