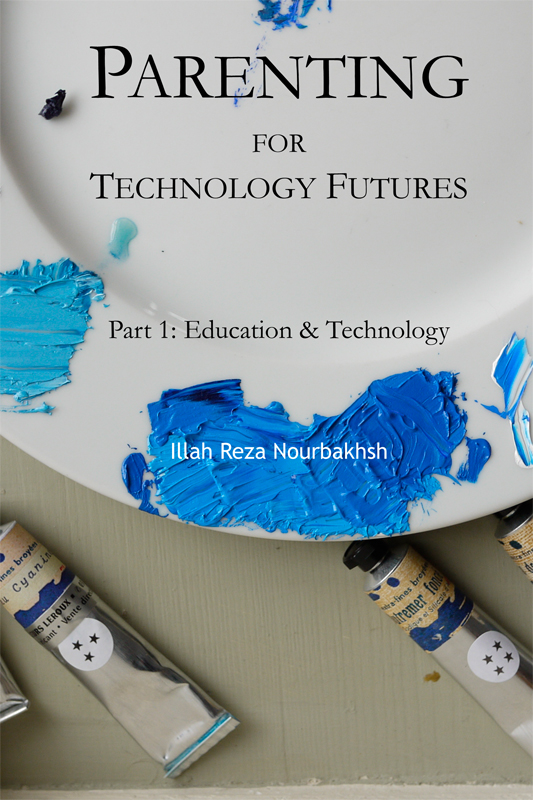 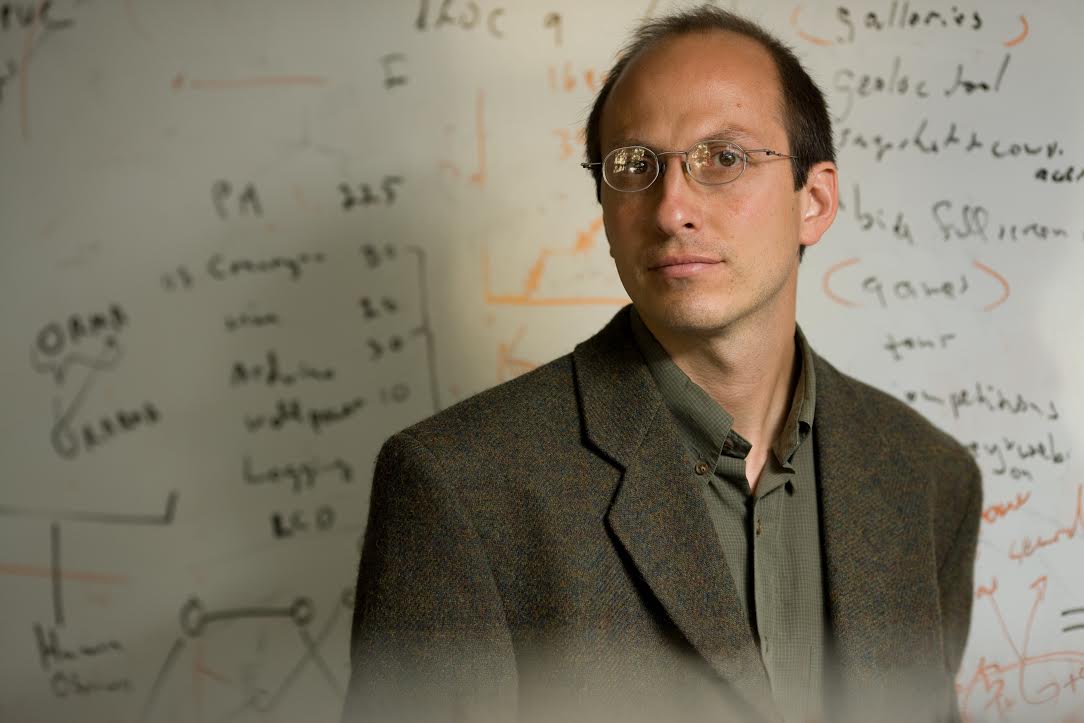 As we progress into the 21st century, the role of artificial intelligence and robotics has become an increasingly controversial topic. While the increasing presence of these technologies has brought conveniences into our lives — from intelligent personal assistants to robot-assisted surgery — it also raises many concerns, including the potential consequences of these technologies on the social and financial welfare of future generations. In his latest book, Parenting for Technology Futures Part 1: Education & Technology, Illah Nourbakhsh, a professor of robotics at Carnegie Mellon University, offers parenting advice on how to best prepare children for a technology-driven future.

“I’ve written an earlier book which talks about the native impact robotic technology can have on society,” Nourbakhsh said. “And one of the most frequent questions I got from readers was ‘I have kids — what are they going to do in a world with a lot of unemployment, in which robot technology has taken over a lot of what humans do today? How do I prepare my kids for that, so that they can have a good life, even though [the future] sounds like a very difficult time?’”

For a long time, Nourbakhsh has been pondering these questions. A father of two, Nourbakhsh joined the Carnegie Mellon community as an assistant professor of Robotics in 1997. Since then, he has founded and directed the Community Robotics, Education, and Technology Empowerments (CREATE) Lab. He also serves as the head of the Robotics Masters Programs within The Robotics Institute.

Written from the perspective of a parent and an academic expert, Nourbakhsh’s Parenting for Technology Futures is a response to the concerns of parents for their children’s futures, with a focus on current education issues. Prior to writing his book, he spent about a year reading previously published books and articles that existed on this topic. “I was trying to find out what some of the most important lessons to give somebody are,” Nourbakhsh explained. “I wanted to make the whole book really thin so that it is easy for anybody to read in almost a sitting or two.”

In addition to his readings, the professor also turned to two colleagues for assistance. One of the colleagues was Junlei Li, an associate professor of psychological science, co-director of the Fred Rogers Center, and an early childhood and learning expert at St. Vincent College. “Junlei Li really studies the question of teaching practices, and what it means to be innovative as a teacher,” Nourbakhsh said. The other colleague was Professor Fatemeh Zarghami, a childhood and human development instructor at De Anza College. She also certifies child centers for the State of California. “I [had] the two of them read the early draft,” Nourbakhsh said. “Then I read their detailed comments and rewrote the whole thing.”

To keep the book affordable and accessible to parents, Professor Nourbakhsh self-published his book on Amazon.com. The book is available in both digital and paperback versions.

The first volume of “Parenting for Technology Futures” is laid out into five chapters that contain tutorials, as well as references to additional reading materials. In the introduction, the professor states the importance of preparing children for mastery of technology fluency, so that they become “creative producers rather than robotic consumers of technology” in the future. Possessing technology fluency is, however, described as being different from having technology literacy, which the author believes sentences people to passivity as they set their sights “on the goal of correctly employing electronic products and digital media without hesitation.”

Following the introduction on technology education, the professor discusses the policy debate concerning Science, Technology, Engineering, and Math (STEM) learning in the U.S. “I bring parents up to date with what I think they need to know about schools today and the STEM [strategy],” said Nourbakhsh. “What it means, what the politics are behind it, and how schools use and misuse it.”

Aiming to improve its performance among its foreign peers, the U.S. government has implemented programs including the No Child Left Behind Act and Race to the Top. In turn, there has been a push for accountability, a policy in which funding for schools depends upon the tested proficiencies of its students. However, as Nourbakhsh points out, such measure can have drawbacks.

“Diane Ravitch was an Assistant Secretary of Education, and she was originally on the side for accountability. But what she discovered over time is that when you have these systems of accountability, it diverts the underlying goal of learning. So now, you’re not using a test just to see how good somebody is at learning.
You’re using the test as a guideline on what to teach,” said Nourbakhsh. “What really matters is that teachers can engage well with students, and cause a love of learning to blossom.”

The book then transitions into the topic of digital learning. In this section of the book, Nourbakhsh mentions examples of digital learning, including Massive Online Open Courses (MOOC’s), Khan Academy, and cognitive tutors. “I try to lay out some groundwork on what the digital learning system space looks like, its testing tools and the tools that your child can benefit from,” said Nourbakhsh. “I also talk about some of the hype that you hear — like having a [digital] tutor that can solve all the problems that your child does in math class—and the subtleties that explain why this hype isn’t true.”

At the end of the book, Nourbakhsh also includes a preview of the second volume, which suggests activities that parents can do with their kids, from toddlers to teenagers. Activity ideas include watching car shows or identifying invasive species at local park conservancies.

“In all those cases you’re teaching your child to identify something,” said Nourbakhsh. “That turns out to be a very important part of technological fluency, which allows you to do things like program computers in the future.” In keeping his first volume to 64 pages, Nourbakhsh wanted to create a guide that parents could easily refer back to. During his research for his book, he noticed a dearth of books that discussed STEM and digital learning from an unbiased perspective.

In addition, he also saw that there was very little content written to help parents understand the idea of STEM and standards within the education system. “We’re entering an age where technology will be changing rapidly. We need more and more guides that help us make sense of that new age,” said Nourbakhsh. “And I hope my book is just one example of what we’re going to see several kinds of versions of in the future.”

In the coming weeks, free copies of his book will be distributed during a conference about technology fluency for teaching and learning. In the meantime, Nourbakhsh is working on the second installment of his parenting book. He also maintains a blog that focuses on a predicted future, one in which robots will play a bigger part in the lives of human beings.

Beyond his achievements as a professional, at the end of the day, Nourbakhsh is a father who carries the strong belief that parents must be active participants in the learning development of their children. “You cannot outsource it to a computer, and you cannot outsource it to the teacher,” he stated. “You have to be actively participating in that process if you want your kids to succeed.”