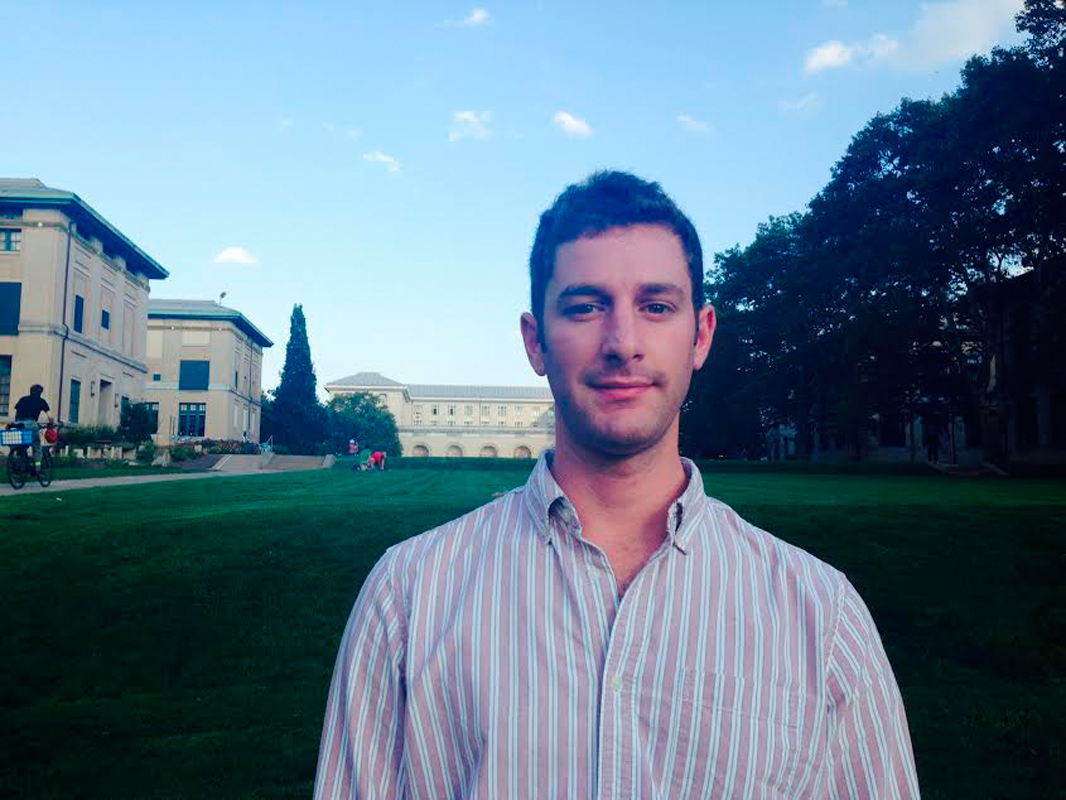 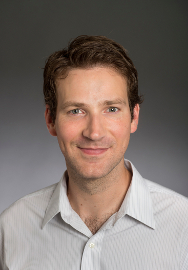 Matt Walker, a professor at Carnegie Mellon, along with a team of researchers is studying dwarf galaxies to better understand dark matter. (credit: Matt Walker)

Recent research by Matt Walker, a professor of physics at Carnegie Mellon, and Alex Geringer-Sameth, a post-doctorate physics student at Carnegie Mellon, in collaboration with Savvas Koushiappas, an assistant professor of physics at Brown University, and a team of cosmologists from the University of Cambridge, may lay down the groundwork for understanding one of the universe’s greatest mysteries: dark matter.

Not much is known about dark matter. It is said to comprise about 80 percent of the matter in the universe and cannot be seen using any current technology. All of dark matter’s properties have been inferred based on its gravitational interactions, such as causing the rotation of galaxies and the expansion of the universe. In short, dark matter is a hypothetical type of matter that is thought to explain some of the universe’s unexplained phenomena. Dark matter is thought to exist outside the realm of conventional physics, meaning it is thought to be something other than standard matter. The team’s research suggests that dark matter may have a “particle nature,” which would make dark matter researchable beyond its gravitational properties. The implications of this are widespread for cosmologists and may open new doors in the search for dark matter.

Current theories suggest that when two particles of dark matter collide, they produce normal particles and gamma radiation, or high energy electromagnetic particles. While these gamma rays are consistent with theories explaining dark matter’s particle interactions, it is a large assumption to say that this is the most likely scenario. In fact, both NASA and the Cambridge group performed their own analyses of the data and found nothing of any significance. There is a very large margin of error in analysis of deep space phenomena, but even the possibility of dark matter displaying particle interactions is enough to keep research teams invested.

“Dwarf galaxies are like big clumps of dark matter,” says Geringer-Sameth, “they’re very clean systems.” Dwarf galaxies are the best systems for examining dark matter, so when researchers at Cambridge University discovered nine new dwarf galaxies, the research team pounced on the data. “For the past few years, I’ve been working on ways to do this kind of dark matter search … it’s just that there’s a limited number of dwarf galaxies.” Using publicly available data from NASA’s Fermi telescope, which detects gamma rays, the team explored the gamma ray emission from the coordinates of the newly discovered dwarves.

The possibility of gamma radiation caused by dark matter interactions is of great importance in the realm of physics because it reinforces the theory that dark matter has a particle nature. This theory suggests that dark matter may behave at least vaguely like normal matter, and therefore may be more readily researchable. “Over the past few decades,” says Geringer-Sameth, “people have come to realize that the vast majority of matter in the universe — [dark matter] — exists outside the standard model for particle physics. There is a huge quest to figure out the particle nature of dark matter.”

The fundamental goals of physics are to explain matter and its interactions at the most basic level. “There is only so much about the microscopic nature of dark matter that can be observed through gravitational interactions,” says Geringer-Sameth. “The standard model of physics explains everything with remarkable precision, with the notable exception of most of the matter in the universe.” The mystery of dark matter is one that stands as a holy grail, of sorts — it seems to be the only substance that defies the laws of conventional physics. By making discoveries such as this, physicists come incrementally closer to understanding the entirety of the known universe.