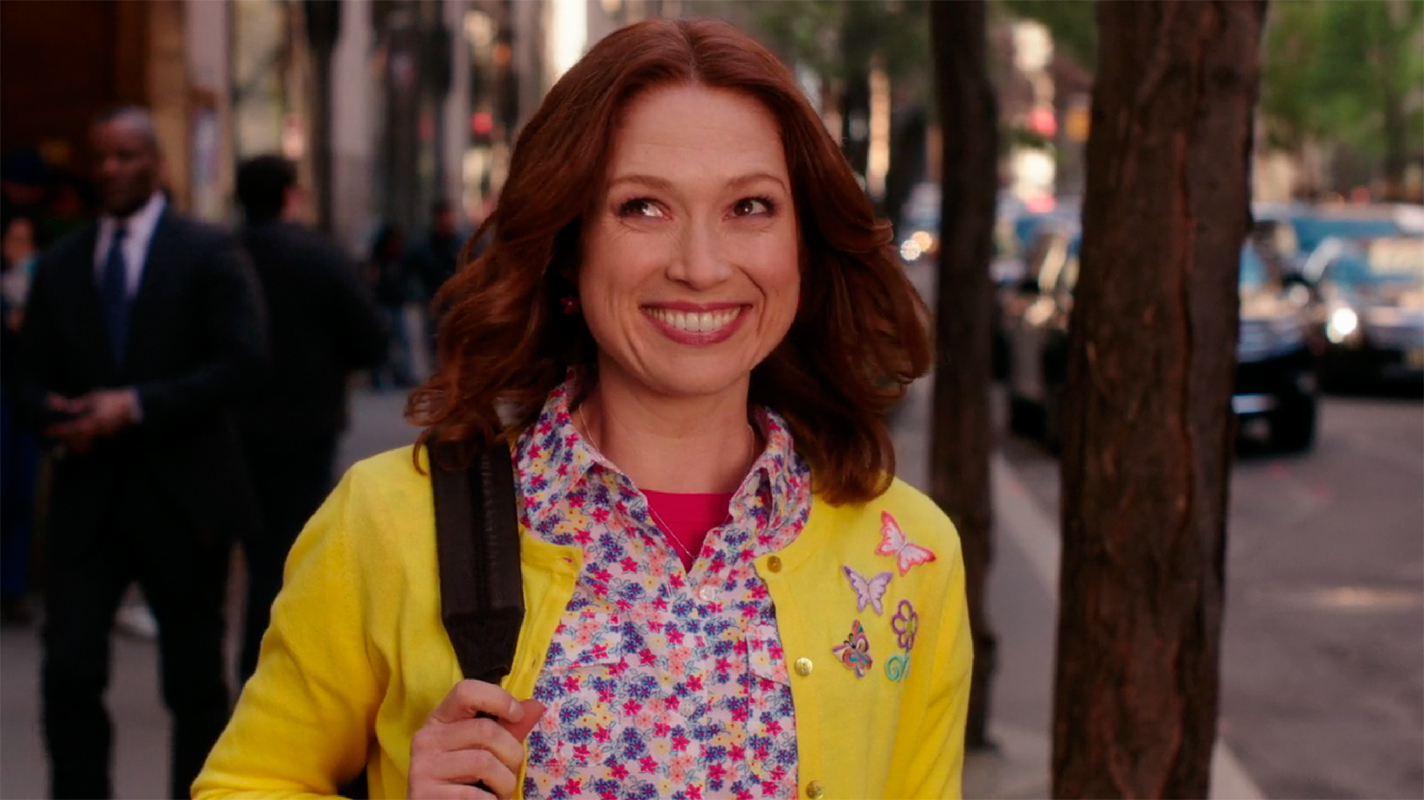 Before starting Unbreakable Kimmy Schmidt, I was ready to jump on another comedy show. Each time I opened Netflix over break, the front page screamed at me with the show’s aggressively bright promo, tagged with the line “Created by Tina Fey and Robert Carlock.” I suppose that’s what got me to watch the show in the first place — Tina freaking Fey, star of 30 Rock and cast member and writer for Saturday Night Live. It was going to be amazing.

But then I actually watched it. For background, the show follows Kimmy Schmidt, one of the “Indiana Mole Women,” a group of women who were kept locked in a bunker by a cult leader. The women are rescued one day, a bystander’s testimony gets auto-tuned and goes viral, and the women become celebrities in their hometown and across America. Deprived of her formative teen years, Kimmy decides to stay in New York on a whim, fending for herself with little knowledge of current culture.

Only one season is available on Netflix right now with a total of 13 episodes less than half an hour each. I breezed through it within a day (which says a lot about my binge-watching habits, I guess), and while there were some laughs here and there, my reaction for most of the season was basically, “Haha! ... what?”

While the show has numerous funny moments and one-liners, there are other situations and setups that are borderline insensitive. I say borderline because, to be honest, I’m not sure whether they cross the line into offensive territory, even if the show’s writers tried to make light of murkier topics. The fact that the show pokes fun at women who were kidnapped and detained for 15 years and forced to believe that the world had ended by a charismatic cult leader is pretty dark (the situation is vaguely reminiscent of the Ariel Castro kidnappings that made national headlines back in 2013).

The show also sometimes successfully and comedically addresses race issues, but other times doesn’t. Kimmy’s best friend Titus, a gay black man who’s trying to make it in New York’s show business, gets harassed by a construction worker and notes, “Oh, I’m not even gonna know which box to check on the hate crime form.” I laughed a lot at Titus’s remarks, and his weird, random music video “Pinot Noir.” Titus is unapologetically funny, and is quick to call out others on wrongdoing. When the women who were kidnapped are discovered, a news screen can be seen with large, bold words “white women found” at the bottom of the screen, followed by a much smaller line of text reading “Hispanic woman also found,” referring to Donna Marie Nuñez (played by Sol Miranda). On the other hand, another character, Jacqueline Voorhees (played by Jane Krakowski) hides her Native American heritage by dying her hair blond and wearing blue contacts. While this pokes some fun at white privilege, since Jacqueline actively seeks to live a wealthy lifestyle in New York, the fact that the actress who plays her is blatantly white doesn’t make each scene with her any less awkward. In the season finale, Jacqueline attacks a marching band mascot after realizing she can’t hide from her past. She crushes the head of the costume — a Native American head — and proceeds to howl to the sky. It’s a bizarre situation, and ultimately a bizarre, distastefully done subplot.

That being said, the cast actors embody each character so well that I couldn’t imagine anyone else playing their parts. Ellie Kemper (from The Office) plays the naive and overly excited Kimmy Schmidt effortlessly. Tituss Burgess (Titus) and Jane Krakowski (Jacqueline) depict a level of shallowness and self-absorption that only they could pull off. And of course, Jon Hamm plays the gorgeous and frustratingly charismatic cult leader Reverend Richard Wayne Gary Wayne.

Unbreakable Kimmy Schmidt has received an overwhelmingly positive response from critics and audience members alike, but it has some unforgivable shortcomings. The show still has a lot of potential, and I hope that it improves in its second season so that viewers don’t have to think, “Is it okay to laugh at this?” throughout each episode.