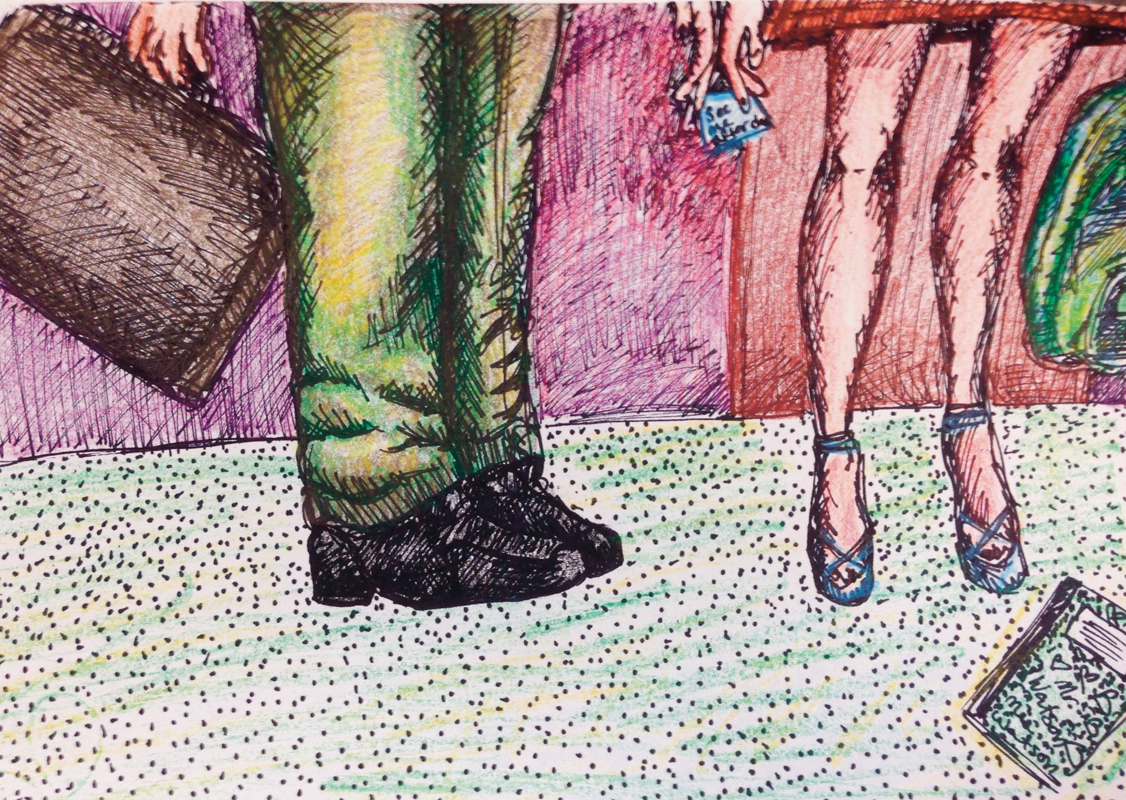 Since arriving at Carnegie Mellon, Nkindé Ambalo took the political fast track in student government. Just a year after joining, the sophomore mechanical engineering major has found himself the Academic Affairs Committee chair for Student Senate.

The ARC is a proposed guideline for students and teachers, intended to improve student-faculty relationships. Ambalo has been pushing the ARC within the Academic Affairs Committee since he assumed office in late August last year.

There are two reasons that the committee has pushed to complete the ARC, according to Ambalo. “Firstly, there are a lot of issues teachers have with students not being upfront with their coursework,” he said. “And secondly, in student opinion, there is an ambiguity about teachers’ policy on late work, excusable work that should be clearly laid out in the syllabus.”

To move the code from being merely a written document to a breathing policy, Ambalo enlisted the help of high-ranking administrators, like Vice Provost for Education Amy Burkert.

“I asked Dr. Burkert and faculty about the Academic Relationship Code,” Ambalo said on working with faculty. “And they said that they wanted this to happen because faculty can find it hard to trust students.”

Ambalo stressed the importance of these leaders’ support to institute widespread changes to faculty approaches. He cited the growing impatience faculty members have toward the way students approach conversation: “Some faculty members have had very bad experiences in the past. These are the things that fly around the water cooler. They talk about students lying to get off work or make up a test.”

In fact, these communication issues within the student body are the very reason Ambalo chose to put the ARC at the forefront of his agenda as chair.

Ambalo is most concerned about the culture of silence that he sees affecting the overall student body at Carnegie Mellon. Students are often not comfortable enough to speak up, Ambalo said. From discussing possible improvements to the student body stress culture to mobilizing city exploration with the Strip District crawl, and now with the ARC, Student Senate is moving forward with its goals to improve student life.