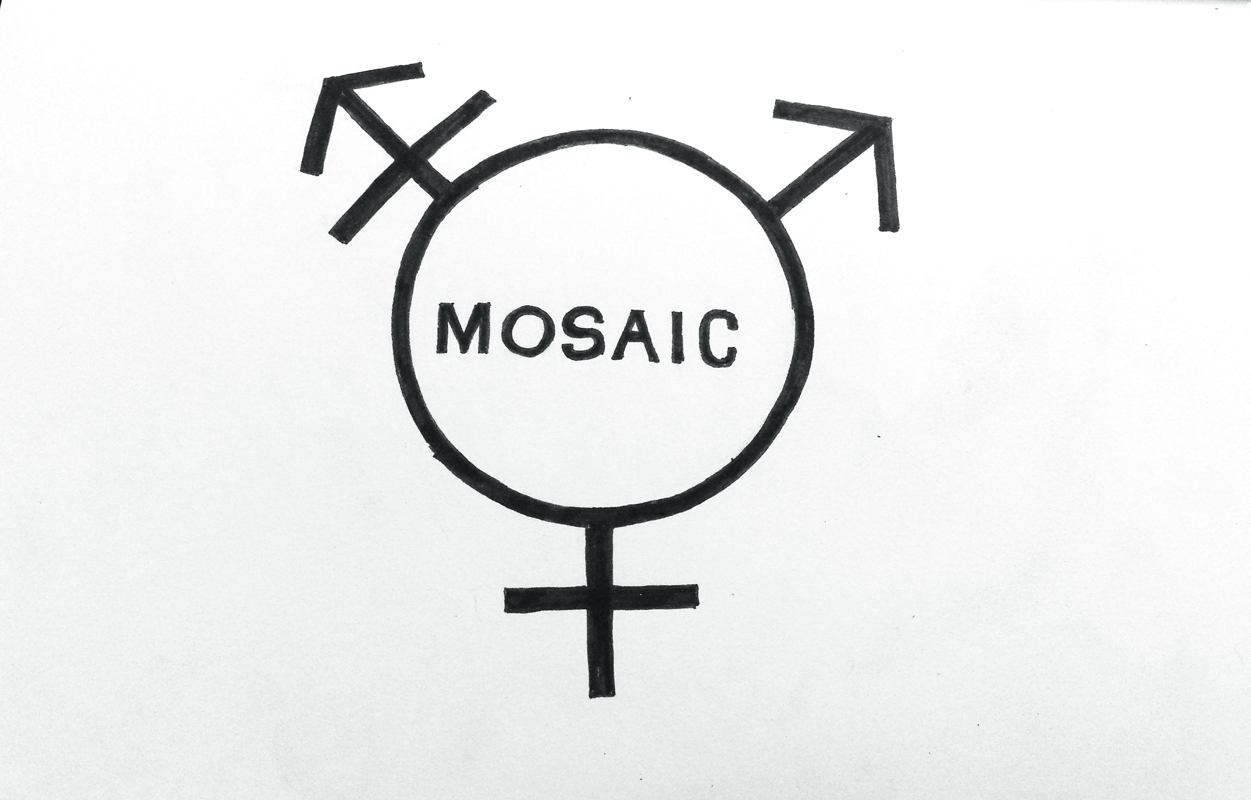 On Sunday, Carnegie Mellon hosted MOSAIC, its annual conference on gender. This year, the conference's theme was Deconstructing Gender: Beyond the Binary.

Although the conference focused on traditional women's issues when it began in the 1990s, it has rightfully grown to address the larger issue of gender in response to the campus's growing needs as well as the many changes happening worldwide in terms of gender and moving past the binary. The entire event took place in the Jared L. Cohen University Center (CUC) with over 150 registered students.

The program included open discussions and presentations led by members of the campus community as well as guests from all over the Pittsburgh community. To list just a few, senior dramaturgy major and dramaturg of Stuebenville Rachel Abrams discussed society's effects on how we perceive sex and sexuality, senior English and linguistics major Jasmine Xie talked about non-binary individuals and their search for inclusion, Carnegie Mellon alumnus Harrison Apple talked about the Pittsburgh Queer History Project, and visiting scholar at the University of Pittsburgh Kerry J. Kauer talked about heterosexism and heteronormativity in women's sports.

In addition to the talks and workshops, two exhibits titled A Step: International Women Empowerment through Digital Photography and New Imaginings: Photographic Self-Representations of Female Athletes were open to conference attendees all day.

In the opening remarks, Coordinator of Gender Programs and Sexual Violence Prevention Jess Klein asked attendees to imagine a world with no gender. Some proposed that there would be no homophobia or transphobia, no pink and blue aisles in children's stores, and no wage gap. However, others pointed out that there would be other issues of intersecting identities. Klein agreed, adding that one cultural problem cannot be eradicated without looking others.

It is fantastic to see Carnegie Mellon Student Life taking initiative and sponsoring this comprehensive event. As Jess Klein pointed out in her opening remarks, there is still much to do about the issue of gender as well as the many other issues associated with it.

It will be exciting to see how MOSAIC affects the campus community and what directions it will take in the future. The Tartan hopes that Carnegie Mellon will host similar events in the future centered on diversity and social change.