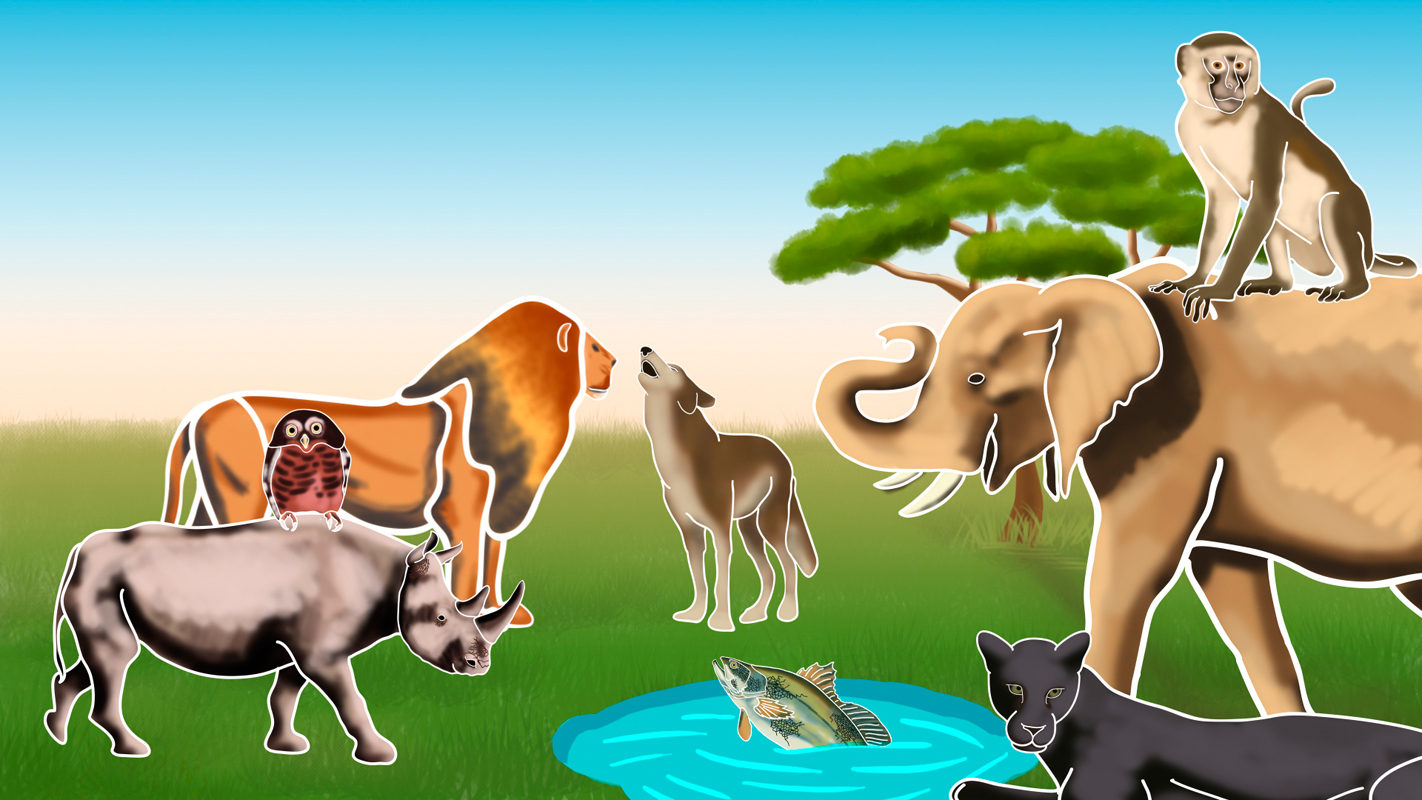 A team of master’s students in the Entertainment Technology Center have developed a video game that could act as a supplement for trauma therapy. (credit: Eric Chang)

While most video games are made purely for entertainment, a new game called “Transcendence,” created by a team of students from Carnegie Mellon’s Entertainment Technology Center (ETC), aims to provide not only an enjoyable experience but also a therapeutic one.

Transcendence began as a semester-long project for a team of students and advisers working in Carnegie Mellon’s ETC. The team created this game with both therapy and entertainment in mind. The game is based on principles of trauma-focused cognitive behavioral therapy (TF-CBT), a psychological treatment program which attempts to teach patients strategies to encourage healthy thought patterns and reactive behaviors. TF-CBT focuses on patients who have experienced trauma and attempts to facilitate recovery by helping them think and behave in more positive and less destructive ways.

Transcendence could potentially be used as a supplement for the cognitive portion of TF-CBT treatment along with clinical therapy lessons. “The therapeutic component of the TF-CBT process involves establishing a mental link between thoughts, feelings, and behaviors,” said Eric Chang, an ETC master’s student and head programmer for the project. Transcendence operates under the idea that by establishing this link through helping others, the player can come closer to sorting out his or her own interrelated thoughts, feelings and behaviors.The game accomplishes this by incorporating a platform style, which involves moving an avatar between suspended platforms to advance in the game. “The platform game portion is meant to keep the experience entertaining and engaging, [and links] the various therapeutic portions together,” Chang explained. “The most logical way to implement a game for therapy is a text-based choose-your-own-adventure-game, but young children often aren’t patient enough to read through block after block of text, and sometimes have vocabulary limitations as well.” The team settled on the platforming aspect because it kept the focus on the storyline but also engaged the player through active motion.

Transcendence’s storyline is based on an animated African story from the childhood of Etaba Assigana, an ETC master’s student and the project’s creative director. The game’s characters are all animals, and the player assumes the role of an advisory character who must mediate a certain set of social interactions, discover the reason for conflict, and figure out the cognitive reason for each character’s disquieted behavior. By making this link between behaviors and actions in others, the player will hopefully be able to make those associations in his or her own life.

Keeping its audience in mind was one challenge the team faced. “We were designing and building a game for kids who had been traumatized by anything you could imagine. One of our initial ideas involved pirates on the high seas, but concerns for children with fears of deep water and violence prevented that idea from progressing any further,” Chang said.
Assigana expanded upon this idea by explaining the reasoning behind the incorporation of a third-person player perspective. The team “wanted to displace the player from a first-person perspective in these interaction situations to avoid players’ projecting their own negative cognitions into the situations [the characters] present,” Assigana said. Though a large portion of the game design was the experience and the development of empathetic reasoning skills, the team wanted to avoid making the experience immersional to the point that players could be negatively affected by it.

Potentially the most exciting aspect of Transcendence is that it provides entertainment while also achieving goals beyond recreation. Assigana confirmed this by discussing the ability of making games to facilitate social change. “Any type of virtual world — video games, movies, television — offers a way to discuss and [test] new ideas without the potential repercussions of forcing their immediate implementation in the real world,” Assigana said. “Experiences like these can cause players to reflect on decisions our society makes, and how we view each other. I want to make games like these with gameplay styles that appeal to the masses, but which tell stories not often reflected upon by the public consciousness.”
What Assigana speaks to is the ability of popular media to be both entertaining and thought-provoking. In fact, an aspect of gameplay which arguably makes for the richest player experience is depth of plot and complexity of characters. Like Transcendence, some games allow their players to make associations to the real world and possibly even attain a deeper understanding of themselves. This is the point where any media becomes art in the classical sense; it holds up a mirror and gives us a new perspective, allowing us to see parts of ourselves or our world that we never would have otherwise been able to discover.