Women's representation on TV on the up and up 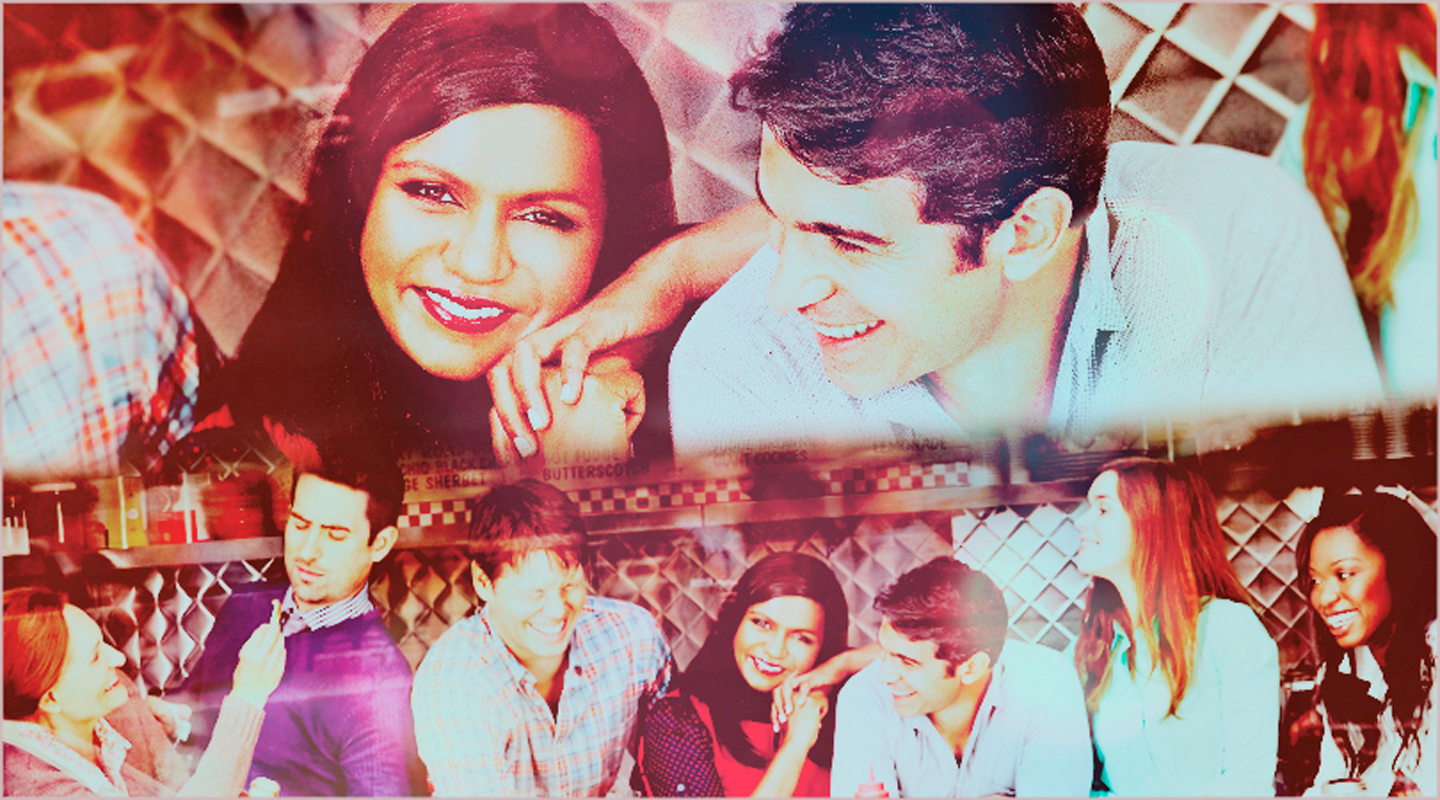 Mindy Kaling (top left), creator of *The Mindy Project,* stars in her show as Mindy Lahiri, an obstetrician who faces tough decisions about life, love, career, and family in a ridiculous and absurd comedy. (credit: Courtesy of Daisy via Flickr Creative Commons)

Everyone searches to find a little bit of themselves in a television character. Historically, women have struggled with this, because there have been few types of female characters on screen. The roles of women on television have lacked racial and religious diversity. They have lacked diversity of lifestyle interests, sexual orientation, physical appearance, and diversity in the ways in which they think and feel. Even characters who have been hailed as breaths of fresh air have been overshadowed by the homogeneity of their industry counterparts. This is not to say that there haven’t been terrific characters played by talented actresses over the years, but we now live in a time where some audiences are cognizant of the lack of diversity. There have been significant steps to improve representation on television. While there are still tons of women who are not represented on screen, there are a few current characters that are inspirational to women for being honest, complex, and relatable.

One of the most eloquent explanations of the positive female-character trend in TV was spoken by actress Maggie Gyllenhaal upon receiving the Golden Globe for Best Actress in a Miniseries or TV Movie. She said, “when I look around the room at the women who are here and think about the performances that I’ve watched this year, what I see actually are women who are sometimes powerful and sometimes not, sometimes sexy, sometimes not, sometimes honorable, sometimes not, and what I think is new is the wealth of roles for actual women in television and in film. That’s what I think is revolutionary and evolutionary and it’s what’s turning me on.” That is the kind of progress that has been made in television over the past couple of years.

Oftentimes, people search for the evidence of diversification of roles by lauding roles where women have positions of power. But as Gyllenhaal stated, true character diversity stems from the depiction of women with real flaws, and diverse priorities and lifestyles.

The rise of female characters in leadership, however, should not be downplayed. It is vital to see career-minded women on screen. Notable characters that demonstrate women in leadership include Parks and Recreation’s Leslie Knope, Mindy from The Mindy Project, Olivia Pope from Scandal, Liz Lemon from 30 Rock, and Annalise Keating from How to Get Away with Murder. All of these shows have created characters with whom other women identify.

As a college student, it has been interesting for me to see shows that explore the complexities of life after graduation trying to find a path that doesn’t necessarily require marriage or children. It is interesting to watch women as successful leaders and mothers, but it is hugely illustrative to watch a young woman navigate her path, making mistakes and great choices in life and love as she tries to determine what her dreams are. A show that does just this is Lena Dunham’s Girls on HBO. Now a couple of seasons in, Dunham’s characters continue to struggle and find their passions. Comedy Central’s Broad City also follows the lives of its two protagonists as they try to live out their dream in New York City, encountering obstacles and triumphing over them.

Netflix’s Orange is the New Black is another show that has been commended for the diversity of its female characters. One of few shows to examine women’s sexuality in depth, Orange is the New Black allows audiences to see the vulnerabilities and strengths of flawed, and in this case incarcerated, women. How to Get Away with Murder also explores themes wherein female characters have to walk a morally ambiguous line and make the best choice of the options presented. These shows represent the multifaceted nature of all women and the messy choices that everyone has to make.

The women in all of these programs are aspirational, instructive, and fascinating figures, but are also still relatively limited in their demographic representations. They are mostly college-educated women from supportive, middle- to upper-class families who interact with other highly educated people. A huge majority are heterosexual. Very few shows delve into the religious quandaries and beliefs of the characters.

This is not to say that female representation on television is waning. It has grown and improved significantly, even in the last decade. In the past year, shows such as Orphan Black have portrayed transgender and homosexual female characters. Television shows continue to bring more racial diversity to screen. However there is a long way to go to success. There are significant gaps and experiences that are not yet shown on screen. But as society aims to right this, let’s not forget that television has been introducing us to more nuanced, developed characters. We hope to see more shows move in this direction.