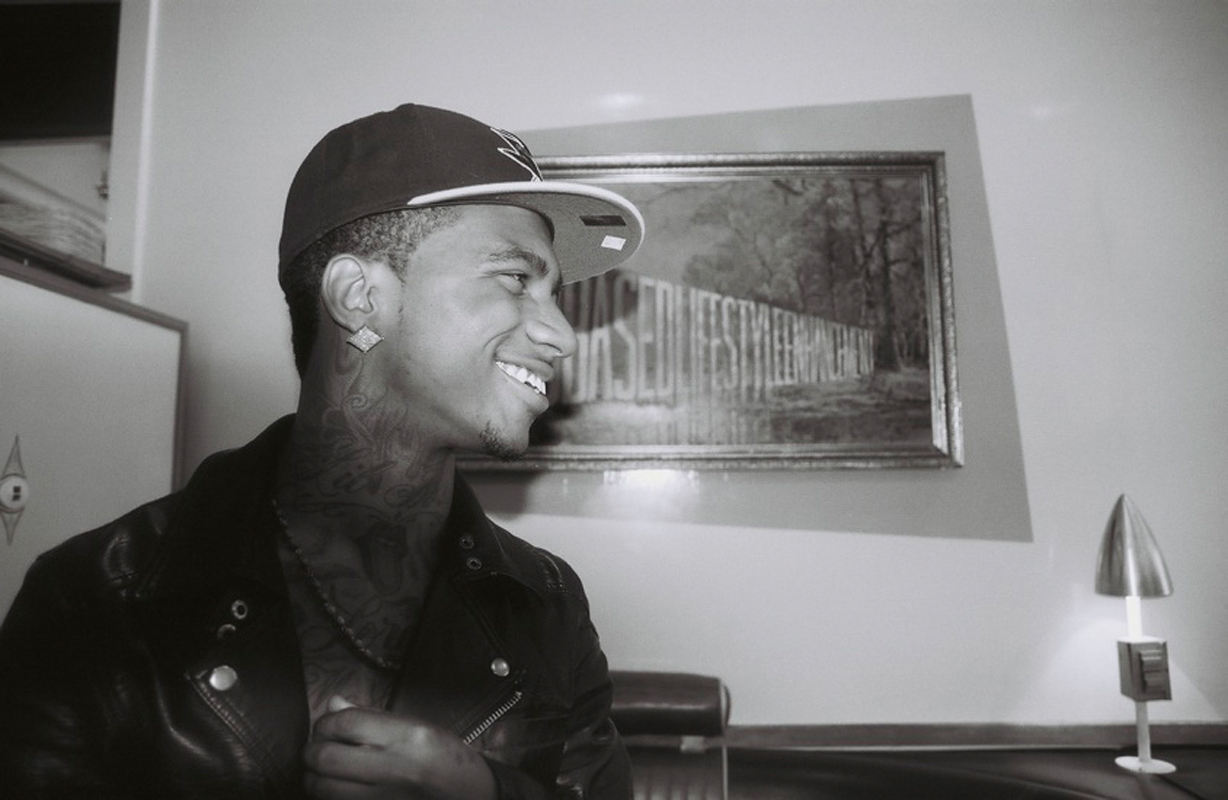 Lil B’s message of positivity, acceptance, and self-respect, along with his music, have generated a cult following. (credit: Courtesy of Generation Bass via Flickr Creative Commons)

This past week, students on campus were #blessed with the rare opportunity to receive wisdom of all sorts from rapper, motivational speaker, and social media legend Lil B.

His lecture covered a wide span of topics, ranging from awareness (listen to your “spider senses”), identity (“a mouse raised by pigeons”), and ambitions (“Goals, dedication, meditation”).

Lil B’s lecture was focused on three quotes that he prepared especially for the Carnegie Mellon community. The first tied in well with his introduction. He started out his lecture by welcoming “you guys,” but then corrected himself to add women, and then people who may not identify with either categorization. His first quote goes, “You are what you choose to identify with. You have the choice. A mouse raised by pigeons.”

While the metaphor is perhaps a little bit strange, the takeaway was worthwhile. He emphasized that who we are as individuals doesn’t come from labels, especially those imposed by others onto us. Who we are comes from who or what we want to be. Lil B also encouraged audience members to learn the power of empathy — since everybody has a past and their own individual struggles, it is important to lift each other up and be understanding no matter what. He gestured out to all the students in McConomy auditorium, imploring everyone to support each other. “We’re not alone,” he said.

His second quote ushered the lecture into its next phase. This also coincided with the dramatic climax of his speech. His other quotes were more verbose, but in this one, he favored concision while showing off his lyrical know-how. Pausing for emphasis between each word, Lil B had the audience in silent anticipation. “Goals. Dedication. Meditation,” he announced. The takeaway from this quote was one that Carnegie Mellon students especially need to be reminded of. Lil B told us to set goals and stay dedicated to them, which most Tartans are very good at, but the meditation is key. We need to reflect on the progress we’ve made, understand and learn from mistakes, reward ourselves for successes, and allow ourselves to recharge. While Carnegie Mellon students are constantly setting and working toward goals, they often forget to meditate and reflect. Lil B emphasized this part over the others, and hopefully students will take it to heart.

Lil B’s third and final quote dealt with change: “Symbols of hate have now become beacons of hope and love. We have to accept the new to understand what’s coming ahead and continue to be inquisitive with the status quo.” While he never exactly defined which symbols he was referring to, the bottom line is still meaningful. Nothing in this world is concrete, and things will always change. We must continue to accept the changes that life will inevitably bring and adapt. Lil B also used this as an opportunity to warn placing too much value in material things. The most important thing is that we’re alive, and we can’t forget that.

While many of the lessons Lil B brought to Carnegie Mellon are ones that we’ve probably heard before, his delivery is what made them unique. It felt as though Lil B showed up as Brandon McCartney, a real person, and not Lil B the Based God, a persona. Aside from remarks like “We’re all stars, not just me” and “All of my work is great,” Lil B addressed the audience on a very human level. He offered up lessons that are meaningful to him. The sincerity that persisted throughout the evening was really what made his lessons special.