Frank Underwood is back 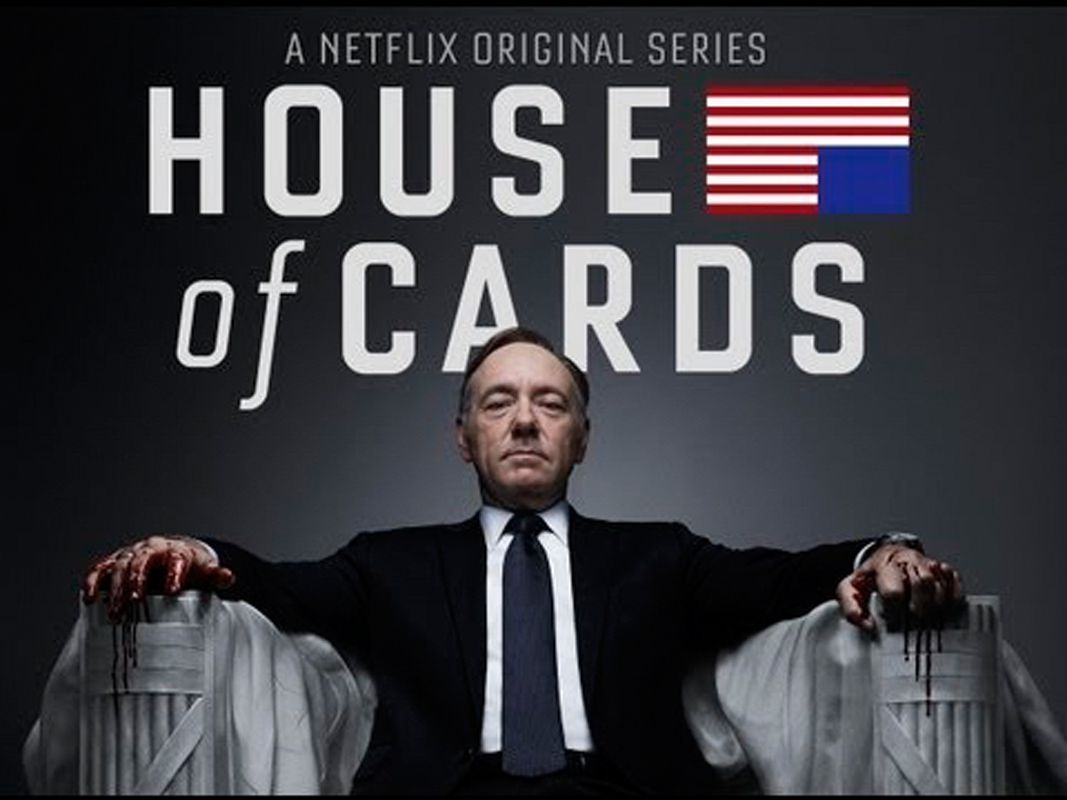 Kevin Spacey is back as the ever-conniving and clever Frank Underwood, who is more evil and complicated in this season than ever before. (credit: Courtesy of Zennie Abraham via Flickr Creative Commons)

I thought it impossible to best last year's shocking opening episode to season two of House of Cards. I was wrong. Even before the credits and the absurdly long theme song opened season three, Frank Underwood had already shocked and scandalized, urinating on his father's gravestone. Seriously, is there anything that's holy to this monster?

But I settled in to watch anyway, because like any other addict to this Netflix original blockbuster, I love to hate these characters. And hate them I do, especially after episode one (or, as Netflix snootily calls it, chapter 27). Instead of picking up literally seconds after the end of the previous season as it did last year, season three plunges us deep into a world where Underwood has been president for months and is in the middle of a standoff against Congress. (Hmm, why does that sound familiar?).

The show helps us to catch up through the life of Underwood's loyal aide Doug, who disappointingly did not bite the dust deep in the Maryland woods and is working on healing wounds both inside and out. We find that Claire is batting cleanup for her husband Francis (what else is new?) and she's getting tired of it, ready to make a go of her own at the political world (finally). Things don't seem good anywhere, from the bedrooms of the West Wing, where contention brews, to Doug's house — where he self-medicates with drugs, alcohol, and prostitutes — to the fictionalized Middle East, where the U.S. is busy killing opposition leaders while they should be negotiating.

The first episode was confusing: Well over half of it focused on Doug and his depression following the accident at the end of season two. In fairness, director John Coles had a lot to remind us about after the whirlwind of computer hacking, lesbian ex-prostitutes, lawsuits, and betrayals in which season two ended. Why choose to hook us in with Doug, a character who, at least in my eyes, has nary a redeeming quality to speak of?

As usual, the show is a masterpiece that's beautifully planned, if stressful, to watch. The music, composed by genius Jeff Beal, is one of the most attractive parts of the show. It's the icing on the cake that sets the scene for the rest of the show tonally — a beautiful complement to the breathtaking cinematography. The first episode was a strong and quiet start to a season that promises more drama, backstabbing, game-playing, life-ruining, and plot-twisting. This trend brings to mind one important question: Is this a sustainable model for such a drama-fueled storyline?

While the writers of the show have yet to disappoint us, the intense satisfaction of the show doesn't feel like it can go on forever. Just how many kind-of-main-characters can you kill before we start predicting the deaths? And when will it end? The first two seasons showed Francis’s and Claire's fast-paced, cutthroat rise to power, but now that he's president, many fans, myself included, are wondering where we have to go from here. There are only so many positions that would be more exciting than leader of the free world, and let's be honest: Dictator of the world involves a little too much suspension of disbelief.

The world will certainly be watching as Netflix decides where to take the award-winning show next. Regardless of their other successful franchises, House of Cards remains a focal point. Where the show goes and how it gets there will set a precedent for Netflix-exclusive content, as well as for just how far a political drama can go.